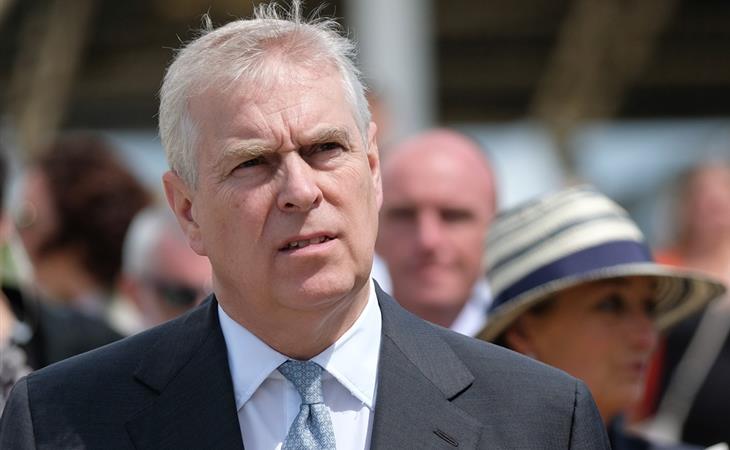 I was never an obsessive fan of The Hills but even I know enough about The Hills to remember arguably its most well-known moment:

“You know what you did!”

That’s Lauren Conrad accusing Heidi Montag of rumouring that there was a sex tape of LC and Jason. Everyone I know was throwing that line around for months afterwards. YOU KNOW WHAT YOU DID was everywhere. It was an instant meme.

And Virginia Giuffre just dropped a YOU KNOW WHAT YOU DID on Prince Andrew.

Virginia Giuffre is the girl in this now infamous photo, she was 17 at the time:

Yesterday Virginia Giuffre was in New York City, along with many of Jeffrey Epstein’s other victims, at a court hearing where many women spoke up about how they were abused and traumatised. Now that Epstein is dead, the criminal case against him is closed. There were reportedly three rows of women present in court, more than a dozen chose to be heard, expressing their disappointment that Epstein will never be truly brought to justice and insisting that proceedings continue against co-conspirators.

According to the BBC:

Courtney Wild, who has alleged Epstein sexually abused her when she was 14, told the court on Tuesday: "I feel very angry and sad. Justice has never been served in this case."

Ms Wild, who says she was recruited to be a masseuse for Epstein on his private plane dubbed "the Lolita Express", called him a "coward" who was able to "manipulate our justice system".

Jennifer Araoz, who says Epstein raped her at his New York mansion when she was 15, told the court: "He robbed me of my dreams, of my chance to pursue a career I adored.

"The fact I will never have a chance to face my predator in court eats away at me. They let this man kill himself and kill the chance for justice for so many others."

Another woman, Chauntae Davies, told the court: "I will not let him win in death."

Ms Davies said she was raped by Epstein on his private island after being hired to give him massages.

Right, so Epstein perpetrated his crimes in many places, like his New York mansion and his private island. You know who’s spent time at both places?

Oh that would be Prince Andrew, the Duke of York, second son of the Queen of England. Which, sure, doesn’t mean anything. But he’s the one in that photo with Virginia Giuffre. And when specifically asked about him during the news conference yesterday following the hearing, this is what she said:

You know what? Maybe reading those words doesn’t carry the same impact. So let’s watch that on video, the whole video, including the statements by Virginia Giuffre’s attorney.

#JeffreyEpstein survivor Virginia Giuffre, who delivered a profound statement in court this morning, said Price Andrew, Duke of York “knows exactly what he’s done” and implored him to come clean about his role in Epstein’s sex trafficking ring. pic.twitter.com/QPmQyPYiy5

“He knows exactly what he’s done.”

YOU KNOW WHAT YOU DID.

And what is that, exactly? Per the BBC:

Ms Giuffre, 35, has alleged she was forced on three occasions to have sex with Prince Andrew, which he denies.

She has accused Epstein of keeping her as a "sex slave". In court on Tuesday, she said: "My hopes were quickly dashed and my dreams were stolen."

Ms Giuffre has said in a court deposition she was a 15-year-old working at Mr Trump's Mar-a-Lago golf resort in Florida when she was approached by British socialite Ghislaine Maxwell to give massages to Epstein.

Prince Andrew and Buckingham Palace have, for years, vehemently denied all allegations. Prince Andrew, a few days ago, released a (poorly written) letter once again denying that he knew of Jeffrey Epstein’s “lifestyle” and did not participate in said “lifestyle” but did not explain how he ended up in a photo with Virginia Giuffre.

Speaking of that photo though, sounds like the royal cavalry is mounting a defence, because today there’s a new report in the Evening Standard with a source telling the publication that “Andrew does not remember ever meeting [Virginia Giuffre] and also cast doubt on a photograph showing them together in 2001”.

Oh is that what we’re doing now? We’re calling the photo a fake?

This appears to be the strategy. And… I know this isn’t funny, that none of this is funny, but I’m sorry, I have to LOL because the way they’re trying to discredit the photo and challenging its legitimacy is by describing Prince Andrew’s FINGER SIZE.

The Standard has learned that Andrew’s lawyers have repeatedly asked to be shown the original photograph. He has “absolutely no recollection” of the picture — allegedly showing him with his arm around Ms Roberts Giuffre — ever being taken.

One source told the Standard: “Look at his fingers in the photo. The duke has quite chubby fingers, they don’t look right and nor does the height of the duke and the girl.

My fingers are too fat to be the one in the photo – THAT’S YOUR MIC DROP!?

Yes, it has to come to this. Prince Andrew, a prince of England, who was friends with a pedophile, who answered the door at the pedophile’s home, who posed for a photo with his arm around one of the pedophile’s victims, is claiming innocence with the Fat Finger Defence.

If it’s not royal to guest-edit magazines, how royal is it to defend yourself with the Fat Finger Defence? 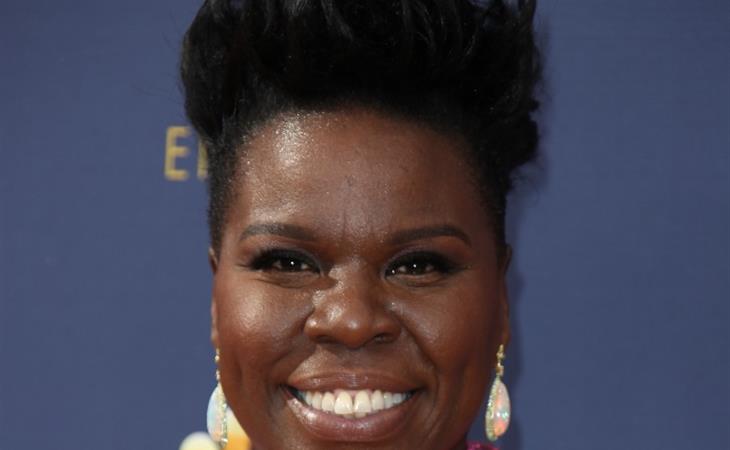 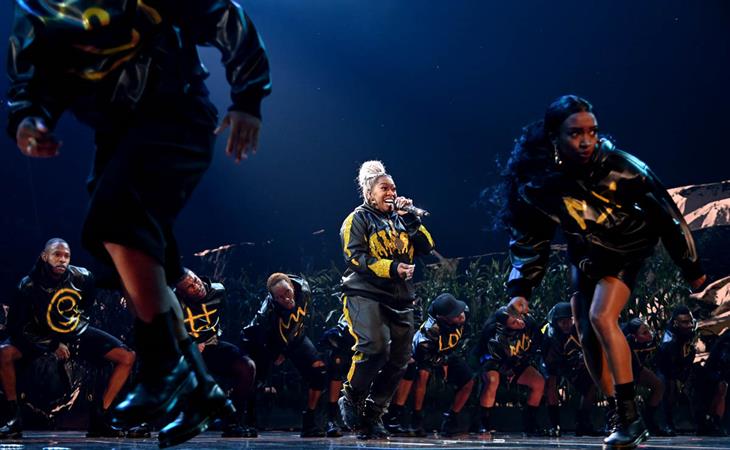