Duana is getting her wish, over and over again, this year - maybe not how she initially imagined it, but I don’t think she’s complaining. She predicted “tiaras and sh-t” and we’ve seen some “tiaras and sh-t” in 2018, haven’t we?

Here’s the latest tiara of 2018 - worn by Jennifer Aniston, in the first trailer for the upcoming Dumplin’, based on Julie Murphy’s book about a girl called Willowdean, nickname Dumplin’, who enters a beauty pageant as an act of subversion. Her ma, Jen’s character, is the local beauty pageant queen.

Netflix is premiering Dumplin’ on December 7 and giving it a limited theatrical release so as to qualify the movie for some Oscars, mainly in the musical category for Dolly Parton, who wrote original songs for the soundtrack and who has been quite open, in true Dolly style, about her Oscar ambitions.

Speaking of Oscar ambitions though...will Jen maybe have a chance at a nomination with this role? In the supporting category? It’s a longshot, since we all know how the Academy undervalues comedy and has kept Netflix out of the Oscar circle, but it’s not impossible. And it won’t hurt that Netflix is positioning this as a holiday season feel-good movie, a mother-daughter movie, a comedy, a YA coming-of-age story, all of that at the same time at the time of year known as Netflix time. Isn’t that what we’ve been doing in December the last few years? Binge-watching Netflix? And, on top of that, isn’t Netflix the reason there’s a whole new generation of Friends fans out there? Friends is huge on Netflix which means that Jennifer Aniston’s audience is, surprisingly, the Netflix audience, in addition to the MiniVan Majority. She’s a familiar face on the platform. You don’t need to understand anything about the Netflix algorithm to know that they’ll make it easy for the Friends fans to find Dumplin’. And they’ll cross that demographic with the To All the Boys I’ve Loved Before demo. And now you’ve got a formula for success, the kind of movie that will light up social media. They’ll be posting about Danielle Macdonald, who we first met and fell in love with in Patti Cake$ (watch it if you haven’t already) and they’ll be posting about Jen’s performance, if it’s as delightful over two hours as it is in this trailer. She’s really leaning in here to her comedic roots - she’s physical and screwball and wacky and maybe a little mean and it’s been years since we’ve seen her go for it in a movie the way she’s going for it here, in her most interesting role in years. Which is why I haven’t been this excited about Jennifer Aniston in years.

We’ve seen her building to this, gradually, slowly: a new era, a WORK era. As one of the producers of Dumplin’, 100% Jen would have  understood the business benefits of partnering with Netflix on this project - tapping into a new fanbase that she has unexpectedly cultivated. The strategy from here is combining her traditional media popularity with her new media popularity to take her career - finally! - to the next level. Jennifer Aniston is totally a candidate for Show Your Work. Can’t wait to deep-dive her work on the next episode. 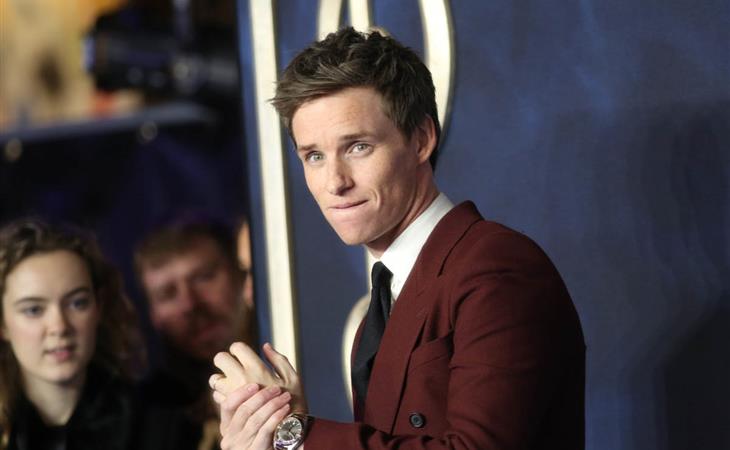 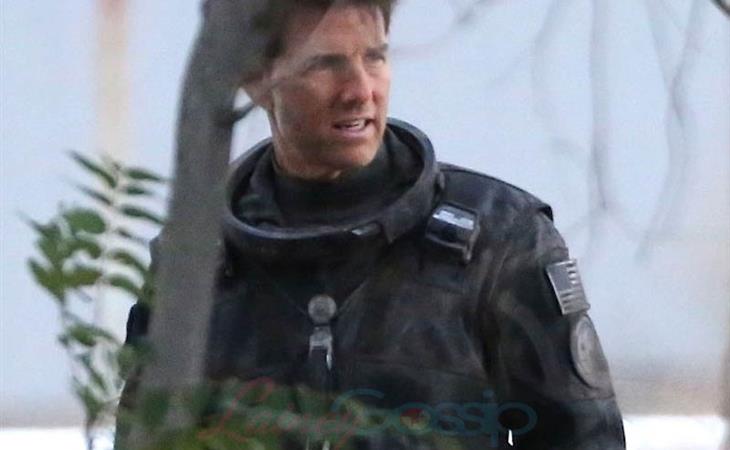