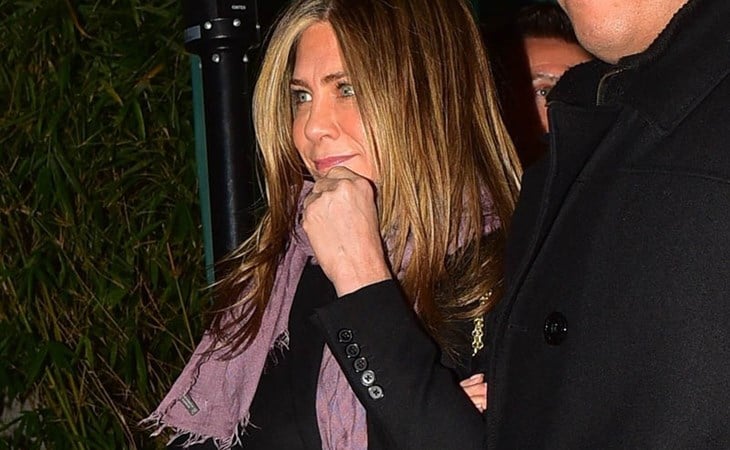 For the people hoping that the Oscars could be a replay or a sequel to the SAGs where Jennifer Aniston and Brad Pitt are concerned, yesterday would have been a disappointment as the Academy announced its final flight of nominees and Jennifer wasn’t on the list. Then again, she could be a surprise presenter, although that would be kind of extra, because “surprise” presenters are usually either dignitaries or industry legends. Jennifer Aniston is a big deal for sure. But calling her a legend at this point is kind of a stretch.

Don’t give up hope though for those of you rubbing the sh-t out of your Gossip Genie for a real rekindling of their romance because, I dunno, maybe Brad will come with a date - her. That would be the script, non? Confirming they’re back together on the Oscars red carpet as he wins his first acting Oscar? We’d live off that gossip for another decade. Here’s Jen last night out in LA for Sara Foster’s birthday.

Dream scenarios aside, who do you think Brad will bring as his guest? This is a special night. So …if it’s not Jen (LOL, we’re talking about this like it’s a given now), will it be his parents? His kids? He hasn’t been seen in public with his children in over three years. That’d be a headline too. Earlier this week The Sun reported that Brad skipped the BAFTAs because Maddox, who’s been estranged from Brad, had asked to see him. It’s The Sun, so I don’t know that anyone took this seriously. Especially since a year ago at this time, they reported that Brad and Charlize Theron were at Chateau Marmont making out, which made headlines everywhere and ended up being full of sh-t. Not that it would be impossible for this to be an intentionally placed story (Brad hasn’t been campaigning, remember?) but I don’t know that he would need to place anything anymore. That Best Supporting Actor Oscar is locked up. Between his speeches and his media generosity and his name tags and his hair, leaking a story about Maddox is unnecessary right now. And, well, again, it’s The Sun. But, sure, if we’ve learned anything from the last two years on this planet, anything is possible. Maybe his Oscar date will be Maddox or one of Maddox’s siblings. Maybe it will be Jennifer Aniston. Maybe it’ll be Katie Holmes. That’s been my Gossip Genie wish for months now. They’re birthday twins! 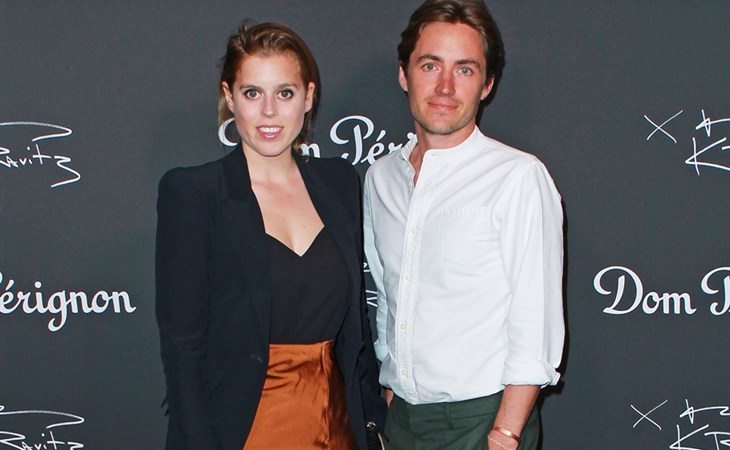