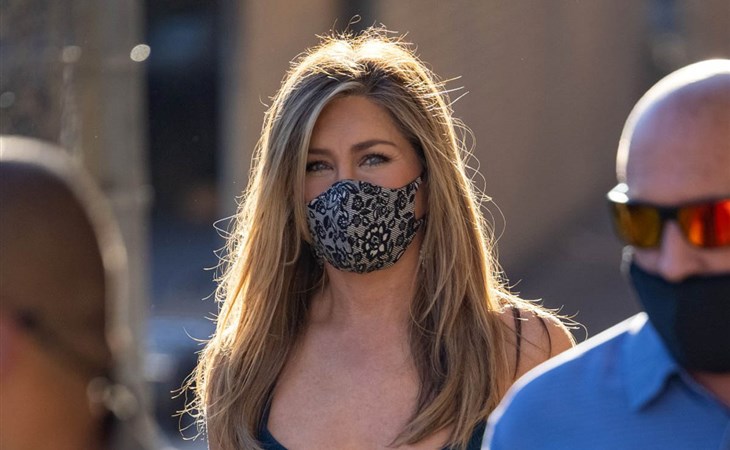 Season two of The Morning Show premieres this Friday and as one of its two most prominent cast members, as well as a producer, Jennifer Aniston has been on the promotional circuit. She’s also promoting her first LolaVie haircare product.

On Monday Jen was on Jimmy Kimmel. These two are good friends, they hang out often, and she’s close with Molly McNearney too, which might be why Molly made an appearance during Jen’s episode. One thing that came up in conversation: whether or not Jen will be at the Emmys on Sunday.

The Friends Reunion has been nominated and you know, if she wanted to be there, OF COURSE the Emmys would want her to be there. Few people are as famous and popular as Jennifer Aniston – but she’s not going.

As I mentioned in today’s open, the Television Academy is requiring all Emmys attendees to be vaxxed and on top of that to show a recent negative COVID test. Jen’s not going not because she’s not vaxxed; she is definitely vaxxed, she’s posted about it on Instagram and she has shut down anti-vaxxers in her DMs for being, well, the way anti-vaxxers can be: ignorant.

The reason Jen isn’t going to the Emmys is because she’s not ready for it yet. Because she recognises that we’re still in a pandemic and for her personal comfort level, she’s not about to be around hundreds of people. As she tells Jimmy, even being in his studio was a big step for her. And that’s fair – everyone has their own boundaries for what makes them feel safe. Right now for Jen, it’s a closed set for work and her friend’s homes, and now her friend’s studios, but definitely not the Emmys.

Which also works well for her dating life. Because as she told PEOPLE this week, when asked whether or not she thinks a famous person could make it work romantically with a non-famous person:

"Of course," Aniston said. "Absolutely. I mean, it's happened. That's what I'm sort of hoping for is not necessarily somebody in the industry itself." She added, "That'd be nice."

So if you’re out there and you find yourself meeting Jennifer Aniston, even if you’re not in the business, shoot your shot. 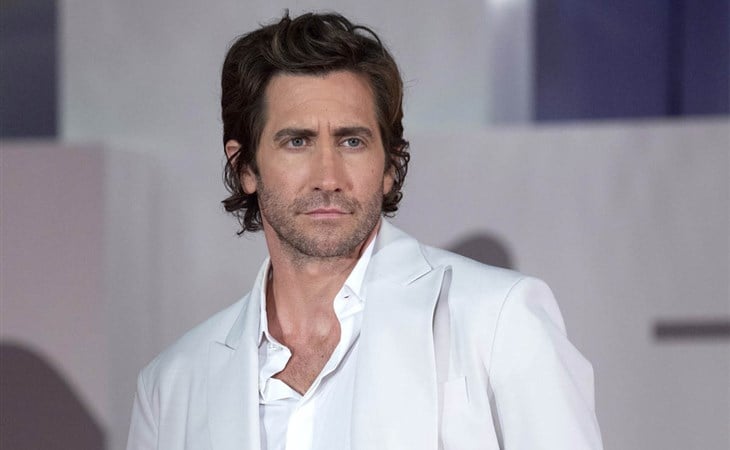 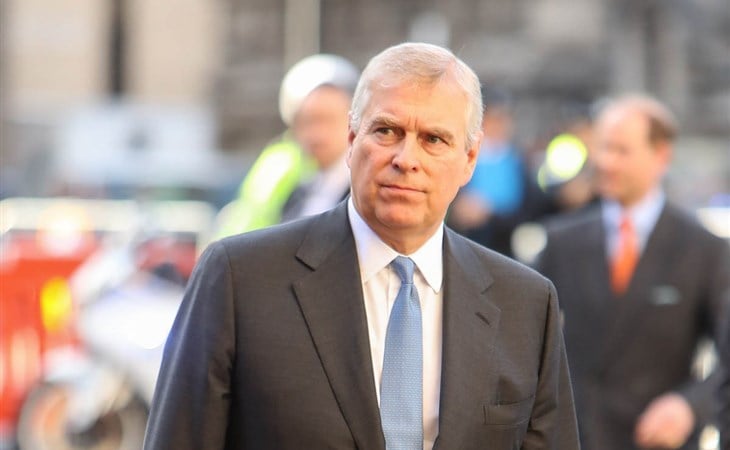