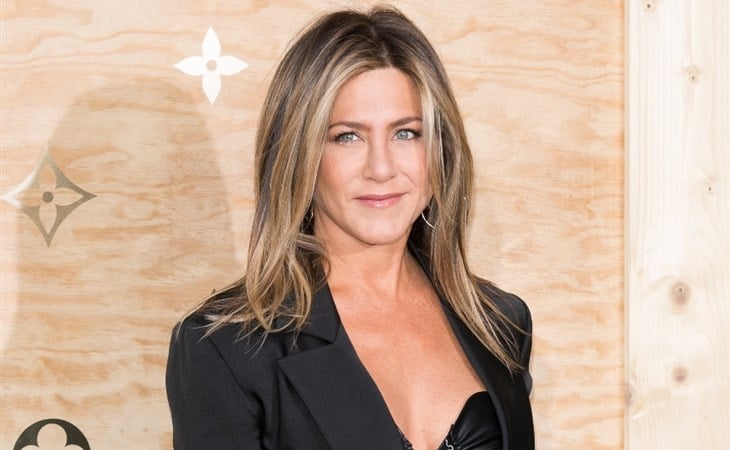 The Emmys are happening a month tomorrow and voting begins on Friday for ten days, ending on August 31. You know what that means: for the next couple of weeks, nominees will be on the campaign, getting in front of as many voters as they can – and in a pandemic, that means more print press, virtual interviews, however they can reach people online.

Jennifer Aniston is one of six nominees for Outstanding Lead Actress in a Drama Series along with Sandra Oh, Laura Linney, Olivia Colman, Zendaya, and Jodie Comer. Jodie won the Emmy last year but I feel like Jennifer, obviously, is the favourite in the category. Jen hasn’t contended at the Emmys yet for The Morning Show because it only came out in November 2019 (Christ, has it not even been a year yet?!) and her performance as Alex Levy is widely acknowledged to be the best of her career. There’s no way she’s not in the pole position going into this. But why take any chances?

In a new interview with the LA Times, Jen talks about what she put into this role – and it’s a LOT of herself. Alex, of course, is a woman whose career in the spotlight has often been determined by what others think of her and what others have decided for her. As Judi Dench, playing Queen Elizabeth, said in Shakespeare in Love, “Yes, by God, I do know about that”. Jen definitely knows about that.

And she pretty much says in this interview that she played Alex through her own personal lens. When Alex doesn’t want to pose on a red carpet, show up to an event after she’s had the worst f-cking day, and she doesn’t want to have to put on a face and smile and pretend, Jennifer Aniston has been about that life for a long time. There’s nothing actors – and Emmy voters – love to hear more than another actor channeling their personal pain into a performance. This is an expert campaign move. Because, of course, Jen’s not new to this.

Which is why she also works some non-campaign Emmy content into the interview. Dr Aniston shows up, which is the nickname her friends have given her, since she’s always here to help – and she’s offering advice about healthy living and perspective to the reporter, which is also kinda like telling the reader what it would be like to be friends with her. Presumably, even though Emmy voters and other actors are in the industry, they too want to be friends with the Ultimate Friend, Jennifer Aniston.

Read the interview at the LA Times here. 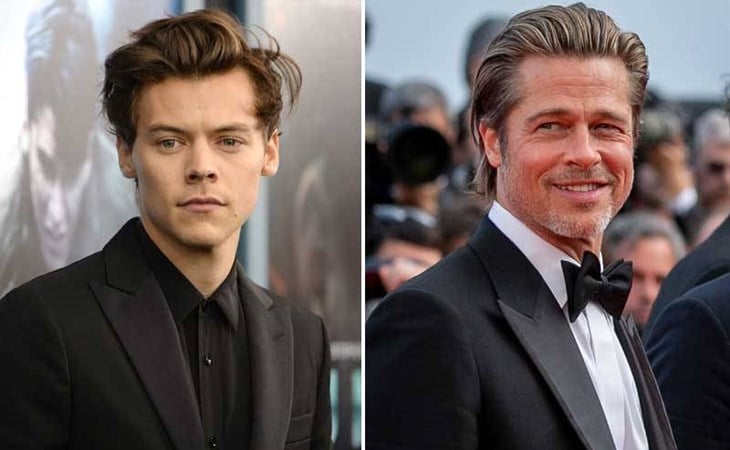 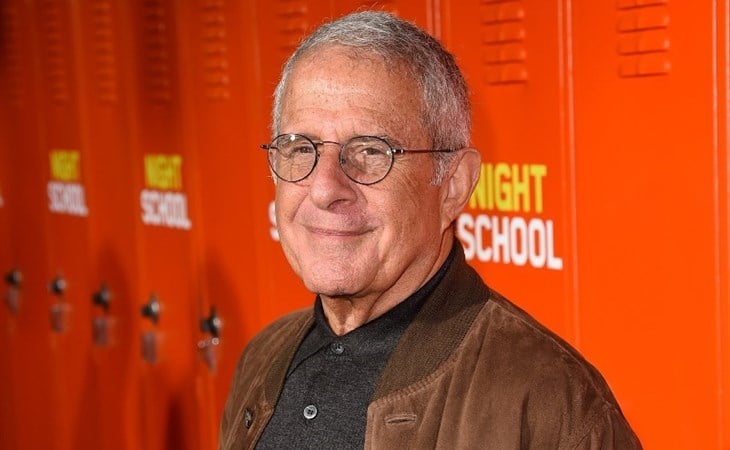