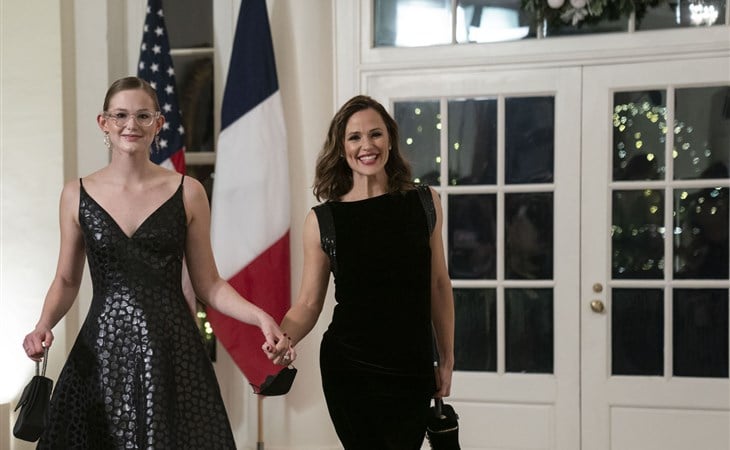 Jennifer and Violet: Birthday at the White House

President Joe Biden hosted the first state dinner of his administration yesterday as he and First Lady Jill Biden welcomed the President of France, Emmanuel Macron, and his wife, Brigitte, to the White House. If you’re into this kind of thing, CNN did a thorough report on the planning of the event, from the table settings to the guest list and the menu.

Not that celebrity popularity should determine the value and competency of a president, my point here is just to say that… it’s been a while since I’ve done a post on celebrities at the White House! Like years!

Here’s Jon Batiste arriving with Suleika Jaouad. Jon was the featured performer at the event:

Julia Louis-Dreyfus was there with her son Charlie Hall:

Anna Wintour and Baz Luhrmann showed up together and I want to know how her neck and shoulders feel right now after wearing all those necklaces for several hours.

And finally, it was a special night for Jennifer Garner as she celebrated her daughter Violet’s birthday by taking her to the White House. The connection here, I think, is Violet’s interest in French culture. She’s spent at least the last three summers, if not more, in France, seen there with both her parents respectively, so I imagine it would have been pretty special for her to be able to attend a dinner honouring the French president and highlighting French culture – what an amazing birthday gift. 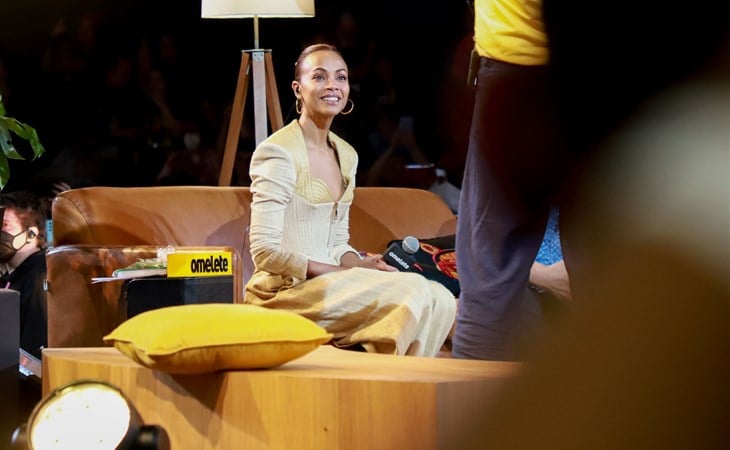 Every Marvel thing is epic now 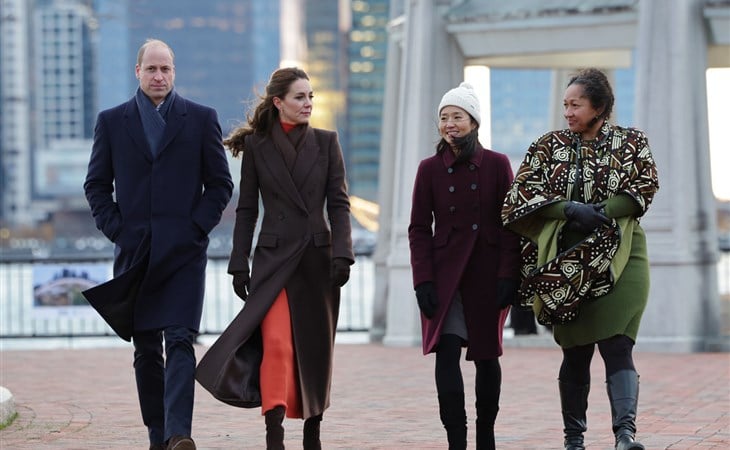 Will, Kate, and Reverend Mariama White-Hammond