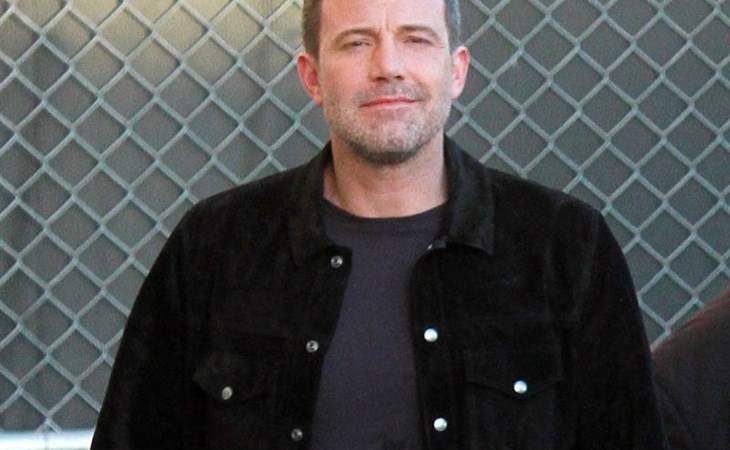 Ben Affeck stopped by Jimmy Kimmel Live! yesterday as he continues to promote The Way Back. The film was directed by Gavin O’Connor who did an interview recently with 34th Street, the student-run University of Pennsylvania magazine, about the project and working with Ben. He said that he and Ben had been hoping to work together again after The Accountant for some time and after Ben read the script for The Way Back, he immediately wanted to do it, understanding that given his personal struggles, it would take him to a vulnerable place.

As they were going in production though, Ben relapsed. In Gavin’s words, here’s what happened next:

“So what happened was, just as we started prepping the movie, Ben fell off the wagon. So he ended up going to rehab, and I didn't know if the movie was over. The studio certainly thought the movie was over. His ex–wife Jennifer Garner called me up, and told me that when he went to rehab, he took a basketball with him. She said, “Gavin, he's asking you, please don't pull the plug on the movie, he really wants to do this.”

Last week in a post about Ben Affleck, I wrote that Jennifer Garner was his “greatest asset when they were married. And she is still his greatest asset now that they are no longer married”. She is still coming through for him. Always coming through for him. That’s a true partner. And I think it’s for the most part, of course there are exceptions, true of many partners who love a person with an addiction or another mental health issue. I know a few in my life – they’re the ones, often silently, holding it together, as caregivers and supporters even though their lives are in upheaval too.

About 18 months ago, we had Judy Greer on The Social. Judy is one of Jennifer Garner’s close friends and when we asked her about hanging out on 13 Going On 30 and staying friends in the time since, she unexpectedly (for us anyway) started crying. Of course much of that was just pure love for her someone she cares about so much but afterwards I got the sense that there was a lot more behind those tears as Judy perhaps was thinking about what Jennifer may have been experiencing, what she was pushing through, seeing her BFF, valiantly persevering through all that sh-t – it’s shared emotion from a friend, for a friend, who sees it all. That’s what a friend does –she’s your best cheerleader.

Judy Greer cried when we asked her about her BFF Jennifer Garner. Check out our full chat with her here: https://t.co/ziW0I4rV2W pic.twitter.com/HgH32q5bwP 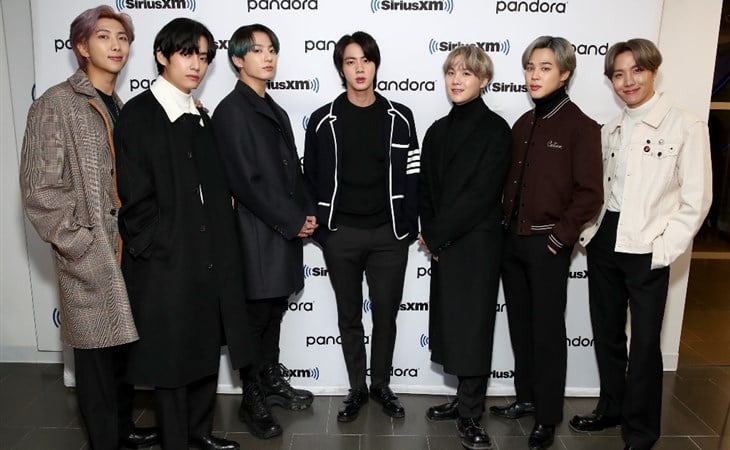 BTS is trying to kill me 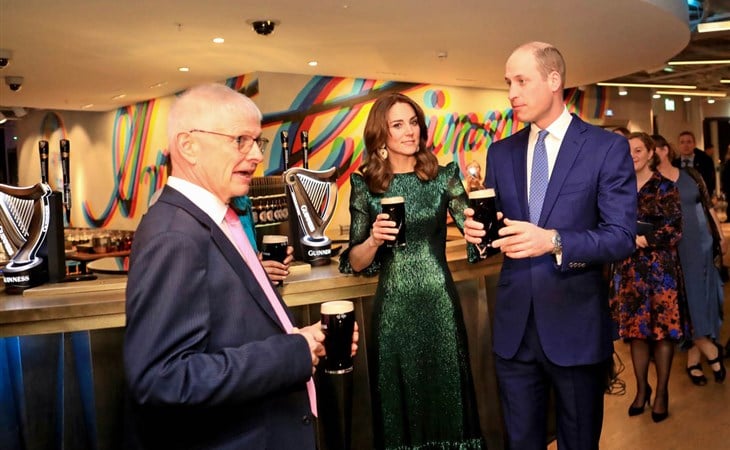 Will and Kate: Day 2 in Ireland