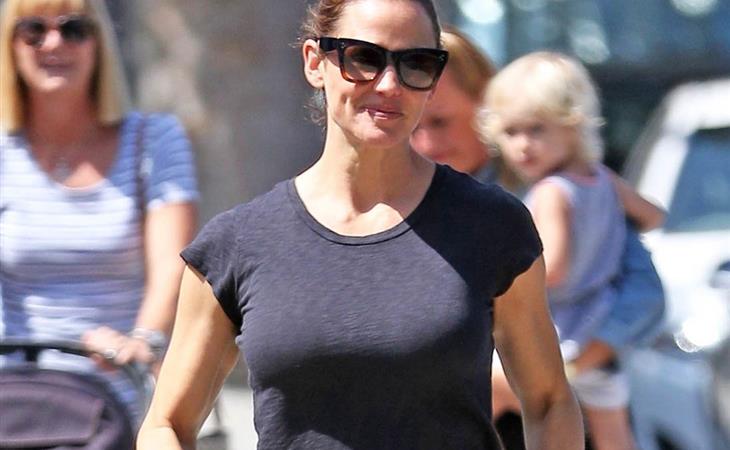 Here’s Jennifer Garner yesterday, a day after taking Ben Affleck to rehab, looking pretty relaxed running errands in the neighbourhood. There must be some relief there, non? He’s in a safe place. He’s getting help.

As you probably know by now, Jennifer staged an intervention on Wednesday at Ben’s home. Shortly afterwards, they were seen, along with an unidentified woman, driving to a treatment facility. Most media outlets have covered this extensively – PEOPLE has at least three posts up on their website about the whole situation – so you’ve probably seen the photos, seen the shots of them stopping by a Jack in the Box drive-thru while they were on their way, which is where he was photographed with Shauna Sexton to begin the week.

Jennifer Garner has been Ben Affleck’s lucky charm and saving grace since their relationship began. She has remained his most effective ally even as their marriage has fallen apart and their relationship has evolved. Jen comes through for Ben, each and every time. And this is a familiar place to be for those of us who’ve seen loved ones, friends and family, through addiction. It’s an often sh-tty place to be. Because there’s really only so much you can do. And there’s only so much you can do before it starts eating away at your life, at the time you spend with the other people you care about and at your own mental health.

Addiction is a disease. Like other diseases, it poisons your body. But it also poisons your personality. When the disease, the drug, the drink, whatever it is, is at its worst, you become someone else, someone who betrays, who lies, who hurts. If you’ve ever loved an addict – your sister, your aunt, your father, your son, your friend, your husband – this is the terrible dilemma: I know this person, I know who they can be, I have seen them at their best, I don’t recognise them anymore. Will they ever come back? It becomes even more complicated because it’s harder to come back if there is shame – there is no shame in having the disease, of course not. There is definitely no shame in getting help. But there is often shame in the behaviour that results when the disease takes over. Which, in part, is why addiction is so hard to talk about. You want to have empathy. But you also have a right to be angry. Also, you have a right to not feel guilty. Or responsible.

This may not be Jennifer Garner’s exact experience but, probably, it’s some of it. And, of course, we haven’t even factored in the care she continues to provide for her children. Last year, I spent some time with Al-Anon because a person close to me was spiraling out of control. For those of us who were part of their support system, the time they spent in rehab was almost a reprieve. Selfishly? But honestly? It was a break. A break from the constant worry. What’s tricky is what happens after, both for the addict and their caregivers – to go back to regular life, to maintain sobriety, when you leave the physical space of the program and, for the support circle, to be optimistic, to rebuild trust, to not question and doubt, to allow space for the person to figure it out on their own.

Right now, then, with Ben in rehab for what’s been reported to be an extended stay, I imagine Jennifer Garner is probably taking a breath. She has a movie, Peppermint, coming out soon. And a television series, Camping. She has her own career to think about. All of her projects look promising. If the timing of Ben going to rehab is convenient because she has work sh-t to focus on? GOOD. GREAT. 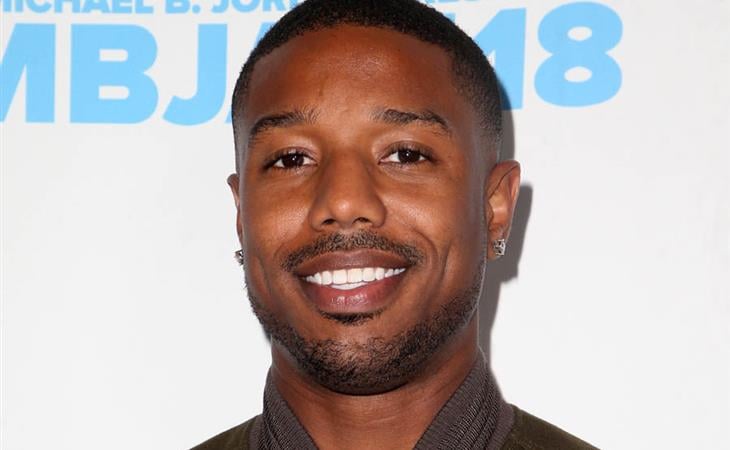 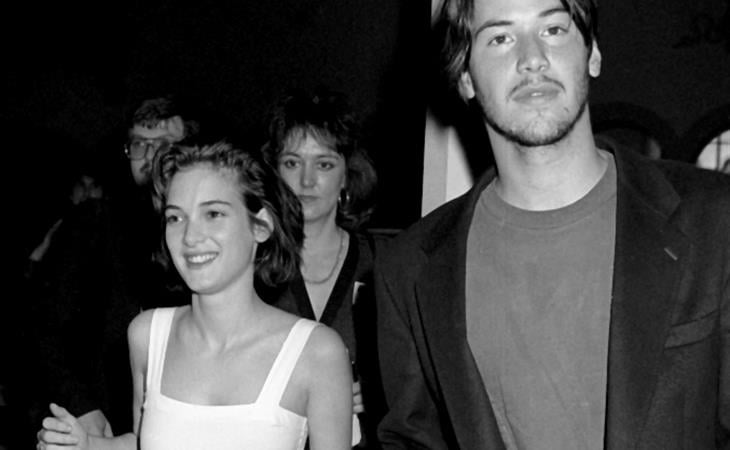