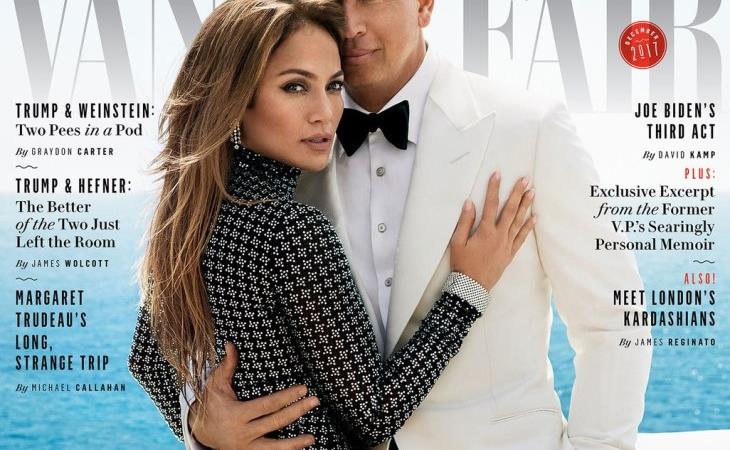 The December issue of Vanity Fair. Graydon Carter’s final issue as the editor of the magazine. And on the cover: Jennifer Lopez and Alex Rodriguez. J-Rod.

Out of two often surreal lives, @JLo and @ARod are managing to make one wonderfully real life. He says, "We are very much twins." She says, "I understand him in a way that I don't think anyone else could." Read Vanity Fair's latest cover story at the link in bio. Photograph by @MarioTestino.

We’ll get back to J-Rod in a minute but in addition to their story, this issue might be a front to back. Graydon’s written a piece comparing Donald Trump to Harvey Weinstein. There’s another piece comparing Trump to Hugh Hefner. And a feature about Margaret Trudeau. And Joe Biden. And…who are the London Kardashians? I’m in.

But mostly, of course, because of the cover subject: J-Rod’s first as a couple. It hasn’t even been a year. This, however, is not surprising. Because as we know, as we’ve seen, JLO loves fast and hard. And every single time she does, she says it’s different. Here’s how she describes what she and ARod have:

She’s been married three times. And engaged to Ben Affleck. But this is the JLO love signature – when she falls in love, she falls in love like she’s never fallen in love before. It’s a gift, really. And I say this without sarcasm. Few people can emerge unscathed and unscarred from love. She manages it, over and over and over again. As Duana noted on our Show Your Work podcast, the episode dedicated to Jennifer Lopez, this is also a professional skill. JLO is one of the few female celebrities who come out of high profile relationships BETTER than the men she’s breaking up with. Ben Affleck took a bigger hit from their relationship than she did. Diddy did too. And Marc Anthony. The stink never stays on her. She just keeps moving. And working. Which, despite how you feel about her, even if you don’t like her, is one thing no one can criticise about her – JLO has always worked and showed her work.

That’s what this Vanity Fair profile is all about. The lure, of course, is their love but their intention here – and specifically HIS intention – is to show the work. As far as celebrity interviews go then, especially in these times, when celebrities are constantly dodging and weaving and trying not to give up too much but wanting everything out of the opportunity at the same time, these two put their intimacy on full display with the best result: the gossips are rewarded…but THEY take the advantage. This requires a tremendous amount of skill. Here’s how they do it:

Watch this video on The Scene.

Also? Basically confirming that they f-cked on their first date.

And from there, once we’ve established that there is chemistry between them, a textbook candy lure, they start feeding us the messaging, giving all-access to the magazine, inviting her into their homes, she accompanies them to events, she participates in their lives, and she meets their friends. Elaine Goldsmith-Thomas comes in on behalf of JLO to talk about her warmth, her loyalty. Her manager Benny Medina is there to remind you about how smart she’s been about her business. Then Warren Buffet steps in to build ARod’s character. Warren Buffet, the billionaire, ARod’s mentor, talked to Vanity Fair about ARod’s business mind. About how astute he is. How he has an instinct for investment. And on top of all that, how prepared he is to do the work – which, to be fair, was already well-known around baseball. He studied the game as a player. He studies as a broadcaster. If you’ve heard him call a game, you’re probably familiar with how good he is at that part of the job. Not only because he used to be on the field but because comes in ready, because he’s done the work.

“I’ve done the work” is ARod’s comeback mantra. These are the words that have been on repeat this year, after he and JLO started dating, now that he’s retired from baseball and it’s been 3 years since his doping suspension. The goal is to convince us that, sure, he may have been a cheat but that cheaters can change if they’ve “done the work”. And ARod is trying to show that he’s done the work.

It’s been a lot easier to show that with Jennifer Lopez right beside him though, non? ARod has had a year. Probably one the best post-retirement years of any professional athlete. And it happened to be the year that JLO became a big part of his life. Right now, that looks good on both of them. It looks very, very good on the cover of Vanity Fair. So good that Kathleen just texted me to say, after reading this piece, that she thinks that “they’re perfect for each other and might live happily ever after lol”.

The “lol” at the end there is the key. Because while we’re not seriously ass-deep into shipping these two, the work they’re showing here, in this Vanity Fair piece, by celebrity studies standards, is pretty impressive. And the image too is undeniably attractive. Not just because they’re two attractive people but because this is a Latino super-couple. I don’t have to spell out the social implications of that to you in these times, especially in America. One of JLO’s most potent quotes in this interview is her assessment of her achievements:

“I was the first Latin actress to ever make $1 million from a role, and you feel, Oh God, I have to do something great all the time.”

That reminder is echoed later in the article with the mention that ARod’s involvement in Shark Tank made him “the first Latino shark”. Beyond celebrity then, consider what, together, JLO and ARod, represent. What they want to represent is the New Brange. After all, the portmanteau is already there – easy, accessible, recognisable: J-Rod.

Now. Can we please talk about some of these photos. LIKE THS ONE?!? 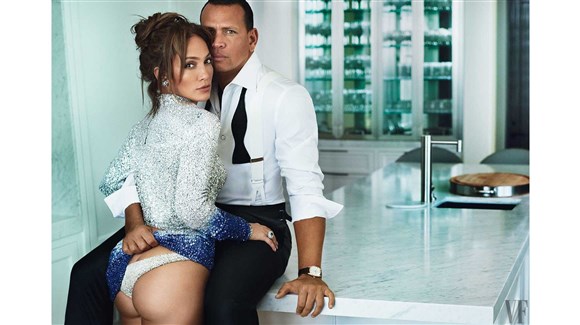 Let’s leave it with Erykah Badu to keep our feet on the ground:

Click here to see more photos of J-Rod in Vanity Fair and to read the entire article. 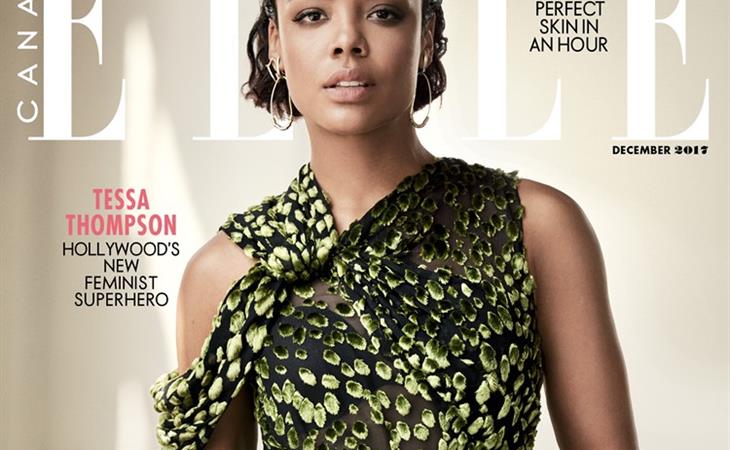 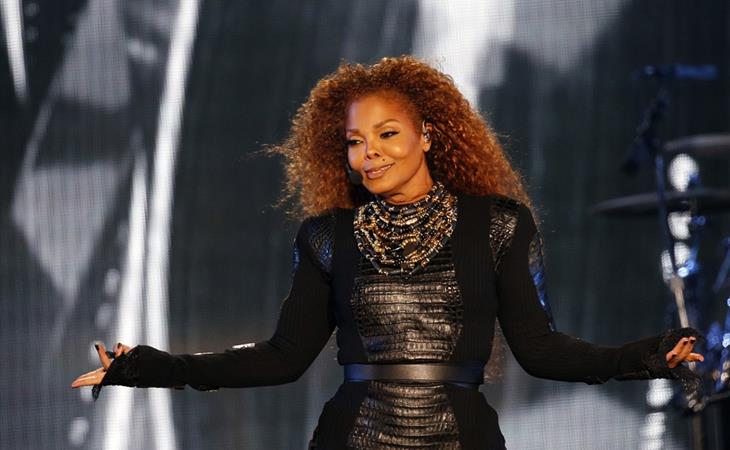