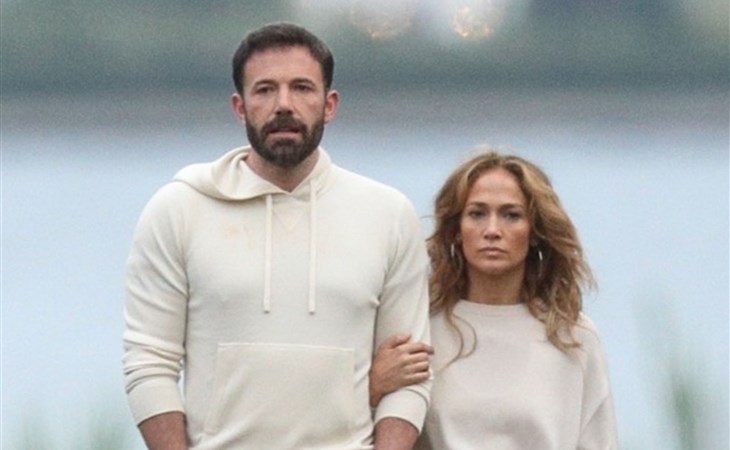 Ben Affleck and Jennifer Lopez were photographed house-hunting yesterday. TMZ has the photos. Sorry, let me clarify, because LOL they weren’t exactly house-hunting. They were mansion-hunting. Apparently they toured at least three properties, one of them was priced at $65 million. There are also shots of them kissing in the car.

So, of course, since this is the Summer of Bennifer, even though it’s still seems like it’s a dream (the best dream) that they’re back together in 2021 (!), there’s speculation about whether or not they’re moving in together. TMZ added an update to their original post though – according to their sources, JLo’s the one looking to buy, and Ben just joined along for the ride; they are supposedly no plans (yet) to live together. And I believe this. As much of a gossip boner-killer that might be, I don’t think either of them is looking to have his name on the deed. Not that they’re not serious about each other because obviously they are. But also, at this point in their lives, given what they’ve been through, they can also maintain a commitment and separate residences. After all, she’s just come out of an engagement where there could have been complicated financials to disentangle from. And if we know anything about JLo, it’s that she takes care of her business, even when she’s loving love, so she’s also astute enough to be in love but separate her money matters and her empire from her heart. JLo’s net worth, by the way, is higher than Ben’s. Ben is very, very wealthy. JLo is even wealthier, like as much as double.

And so, when we’re talking about high net worth individuals, property acquisition often has nothing to do with love. That’s why The Hollywood Reporter, which covers the entertainment industry, has an entire section on its website dedicated to the real estate acquisitions of people in Hollywood. And they were doing this well before Selling Sunset became a hit show.

Last week, THR reported that Rihanna is renting out one of her LA mansions. I mean if you can afford $80,000/month, go for it and invite the rest of us to the party. My main takeaway from the story though is that Rihanna bought the home last year…and it’s her FIFTH property in LA alone. As THR said, she’s a “budding real estate mogul”, quietly collecting real estate, not just in California but also in Barbados, New York, London, and that’s what’s public. She may own other properties in other cities that we don’t know about. And she’s not the only multihyphenate celebrity who is investing in real estate.

So to go back to JLo, I’m not convinced that this mansion-hunting trip with Ben has anything at all to do with their relationship even though that’s where our gossip focus is trained to laser in on. The real gossip here could be less romantic, more pragmatic – wealth management strategies of the rich and famous. Land is often more reliable than love.

Speaking of Selling Sunset though (almost everyone I know watches this series), the Southern California housing market is insanely hot, and to end on a more sobering note, this is alarming, well past alarming, because it means that there’s an affordable housing crisis and that in turn means that there are more and more people experiencing homelessness. Not just in California but in so many major cities in North America. All along the west coast of the US and Canada, in Oregon, Washington State, in Vancouver, and also here in Toronto where the situation is making headline news recently as outdoor public spaces are being used as shelters, and conflict is breaking out in communities with multiple stakeholders disagreeing on how to manage the situation.

This is something I’ve been thinking a lot about, especially since I used to work at Covenant House Vancouver – that was over 15 years ago and the situation was terrible back then and it’s only gotten worse. In our ongoing conversations about privilege, housing security is also part of that discussion. On the one hand, yeah, sure, celebrities and billionaires and all that obscene wealth, the inequities here are outrageous. But also, for regular citizens, there are everyday decisions being made in our communities that have led to employment availability or lack thereof, real estate spikes, and more that we can pay better attention to and sometimes even vote on, because it’s never just one thing in isolation. 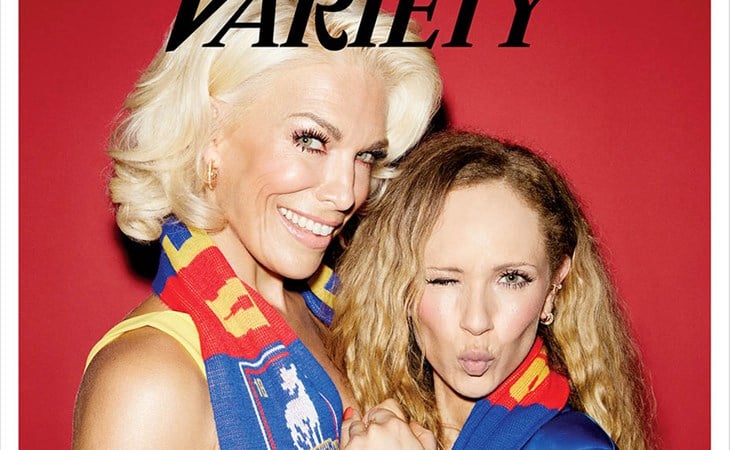