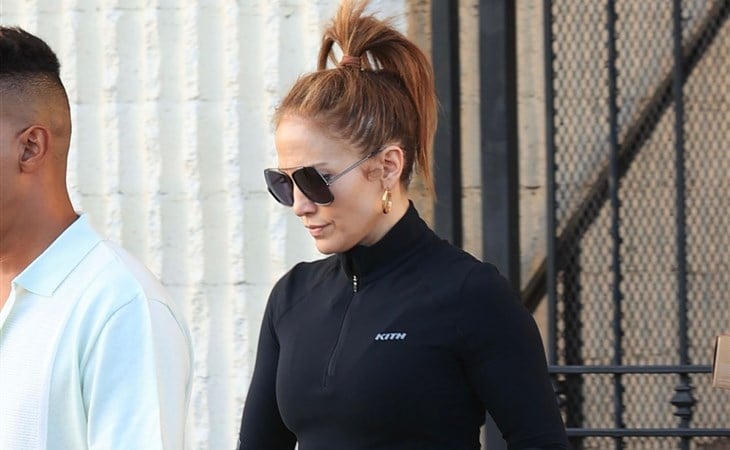 As I wrote yesterday, Ben Affleck and Jennifer Lopez subverted expectations this past weekend with their Las Vegas wedding which was not a big blowout event and did not end up being a complete takeover of their schedules. Here’s JLo right back to work yesterday leaving a dance studio in LA. Ben has likely also resumed his work on the Nike movie. This is not what anyone was predicting. And even though PEOPLE is now reporting that Bennifer is planning a bigger party for family and friends later on, that’s not really a wedding – they had their wedding, it was in Vegas – and according to their sources, there’s no immediate honeymoon on the books either.

As JLo said via On The JLo (far and above the best celebrity newsletter in the business!), their love was “20 years patient” and most of us have loved gossiping about Bennifer for 20 years with breaks in between, obviously. I think I now have a PhD in this relationship, lol, but it may have been as much as a surprise to them as it was for us when they got back together last year. But in getting back together and getting married, there are some demons along the way that they seem to have slayed.

Because in the past, when I thought of Bennifer and Vegas, New Year’s 2003/04 comes to mind. It was a few months after they called off their September wedding. They broke up and got back together in the fall. Then it was the holidays and they ended up in Vegas on New Year’s Eve and the pictures say it all:

Look at her. She’s done. She’s bored AF. She’s trying to hang on but she knows it’s over. And it was, just three weeks later. For good… or so she thought, so they thought, so we all thought. That was one of the last times they were seen together until 2021.

For Bennifer to return to Vegas, then, and not only return but to get married there, where they were once so miserable, it really is a full circle situation.

This moment in Gossip Future Nostalgia was brought to you by Dua Lipa. 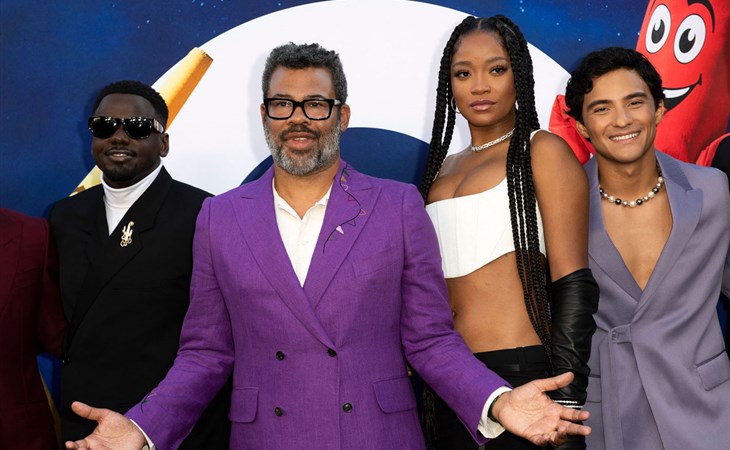 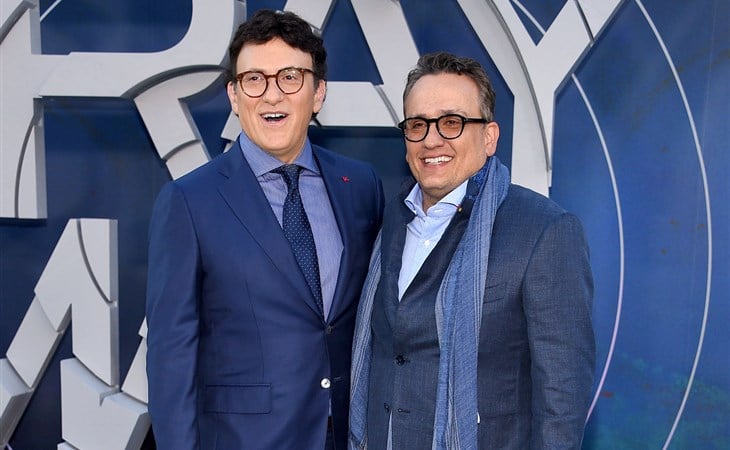