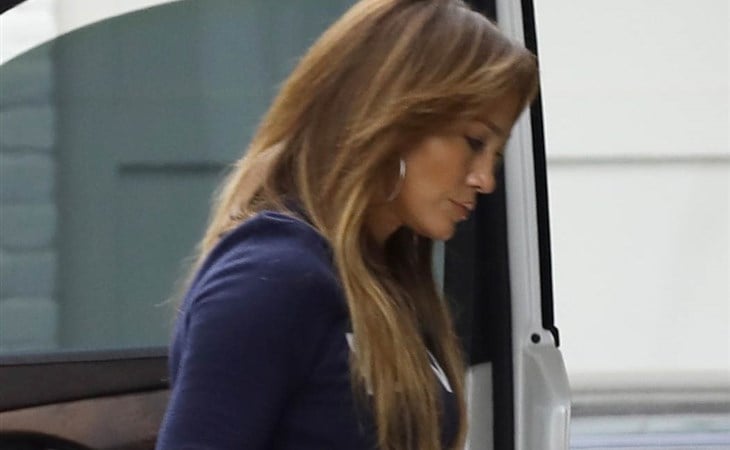 It’s been two weeks since our last Bennifer sighting - are we OK? Are they OK?

Both Jennifer Lopez and Ben Affleck have been shooting on location through the week. JLo is in Vancouver for The Mother, Ben is in Austin for Hypnotic but we’ve seen them work on weekdays and reunite, either in LA or NYC, on the weekends. Sometimes it’s a bit of both as they were in New York for The Last Duel premiere a couple of weeks ago.

Since then though, it’s been quiet. As in they haven’t been seen together. That doesn’t mean that they aren’t together though.

On Sunday though, JLo was seen arriving at Ben’s place (with her kids) for breakfast. So it’s status quo on Bennifer… and status quo where Bennifer is concerned means we’re all still winning. Not that JLo doesn’t always win. She actually hasn’t posted on Instagram for a week now. This is what she said seven days ago though:

“Something is coming”? Of course the hustle is real. She only ever hustles. So this can’t be about anything personal…or maybe it’s both personal and professional, because she always connects both.

A new video? Is it the video we’ve been supposedly waiting for? 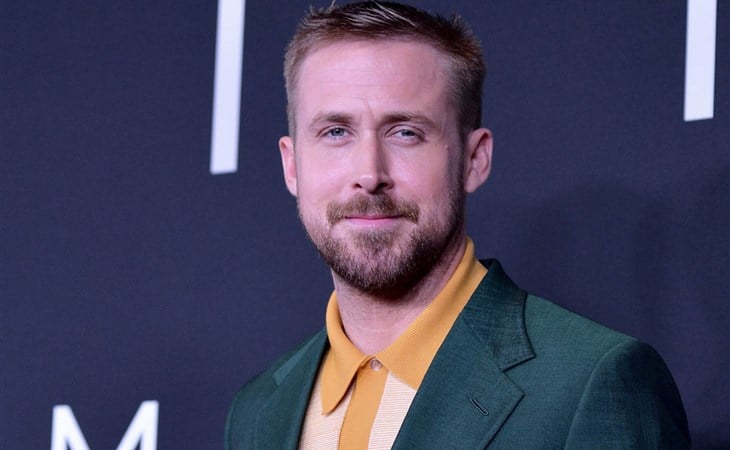 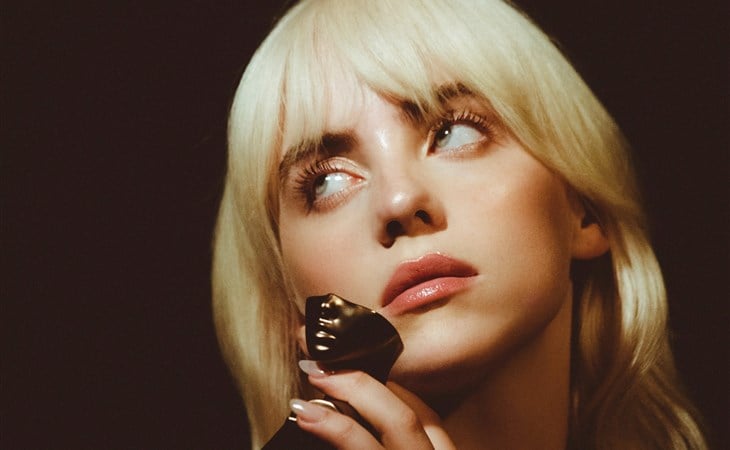