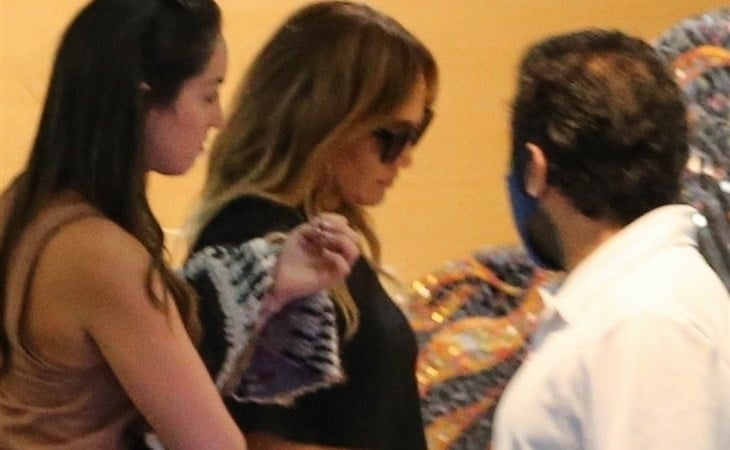 Jennifer Lopez and Rauw Alejandro released a new single earlier this week, “Cambia el Paso” – in English “change the step”. And, well, it’s not subtle what the song is about, but if you need an explainer, this is what she told Pitbull a few days ago:

“The song is about change and not being afraid to take the step. Like, just take the step, advance, do what you need to do. If something’s not feeling right, whatever it is in your life, like, just make that move and dance. Dance is life, and joy and happiness.”

But, like I said, the lyrics tell the story – translated from Spanish, via Genius:

No, she doesn’t fail. As we’ve been saying here on the site and on the Show Your Work podcast, nothing sticks to JLo. Especially not ARod, LOL. I mean, if we have to talk about him, since we really don’t need to talk about him anymore, we’re going to talk about him in terms of how you can’t help but think this song is her attitude post-him. Which is… well… as Rauw sings – translated from Spanish:

“She left him because no one leaves her (You're a jerk, hehe)
She got ready for it, now was when she let go (Okay)”

“You lied to her and it didn't work out
You broke the code, she forgot you (Yah!)”

Yeah I think we’ve been seeing just how completely she forgot him. And I’m forgetting everything but her when I’m watching her writhing to herself, turned on by herself, on the beach. Which is the whole point. Look at her doing the splits, look at her grabbing her own ass, look at the smolder.

Come ON. How is this fair? And by the way, her makeup right now is as good as it’s ever been.

Attached – Jlo heading to her office yesterday in a really good pair of jeans and the only cut of top that seems to be available right now: crop. Have you noticed? Everyone is ONLY selling crop-tops. Seriously, how do people combat belly coldness? My belly is cold all the time. 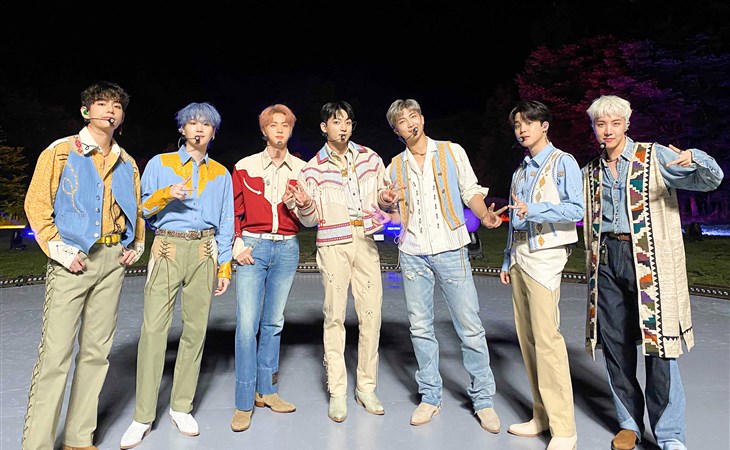 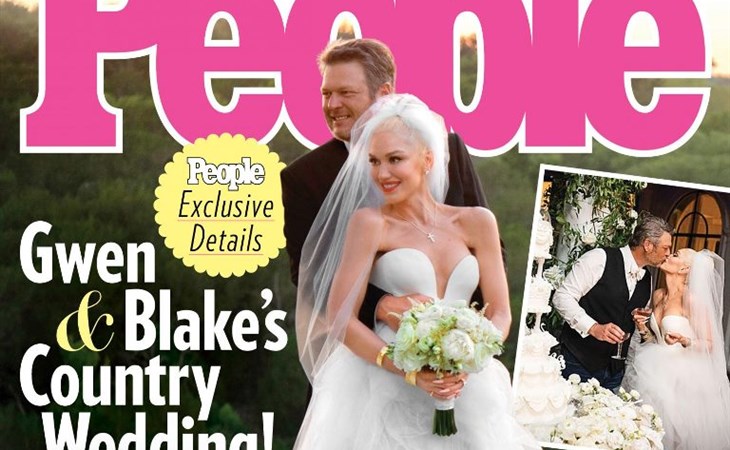