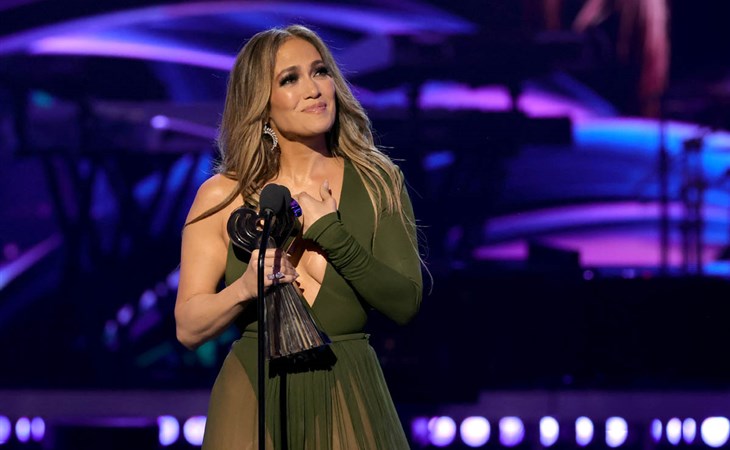 There’s no debate here, right? Jennifer Lopez has been at this for 30 years – like non-f-cking-stop. Of course she’s an icon. Based on one moment alone (the fact that Google image search was created because of her) she’d be an icon but, of course, there are SO MANY moments and hits and movies that make her an icon. But when I was watching her performance last night (video below), all I could think was… this bitch is actually getting BETTER at live performances. Not that she was sh-t before, obviously, but the point is, there’s a quality to her stage presence and her energy that feels even more engaging and entertaining than it was, say, ten or fifteen years ago. And she’s approaching her 53rd birthday. So when she said at the end of her speech that she’s “just getting started”, well, you have to believe her.

Her set began with drag queens dressed in some of her most memorable looks through the years, including a couple who worked the pole – and then when JLo finally emerged, she went into a remix of “On My Way” before dialing it way up with one of her most famous visuals: the cane choreo from “Get Right”. And every single step was beyond right. Like I said, she seems to have MORE energy now than she did when the song first came out. At one point she actually does a goaaaallll-style knee slide across the stage while singing live…serving up the whole package with artists 30 years younger in the front row who might not even be able to keep up. And all this, the rehearsals ahead of the event, had to be coordinated and scheduled around her filming commitments, because just a week ago she was in Spain working on a movie. Jennifer Lopez is relentless hustle. You don’t have to be a fan, but you have to respect the hustle. She has not stopped for three decades. Like even on a night where she’s being celebrated for being an icon, she’s out here serving with an elaborate and explosive performance and four different looks including an olive-green sheer dress in which she accepted the award in front of a beaming Ben Affleck, her daughter Emme, and his son Samuel.

This, of course, just days after it was reported that they bought a Bel Air estate for $50 million that will no doubt accommodate both their families. You will note, there were much fewer cutaways to Ben and the kids during JLo’s iHeart stage appearances than there were when she was with Alex Rodriguez. During the ARod era, remember, he was in the audience doing the most – fist-pumping, dancing, filming her, and he got his camera time. I didn’t see Ben at all during her performance and during her acceptance speech, there were just two brief shots of him with the kids smiling up at her. This would probably have been negotiated beforehand. After all, it was enough that he was there, it’s all we need for the story anyway. Not that I’m saying he isn’t chest-puffy about being the partner of an icon … LOL, please. He f-cking loves it. But what a difference 20 years makes, you know? JLo’s ascent to super stardom came after OG Bennifer, after the culture relentlessly mocked their romance and grossly positioned her as the lesser-than in the relationship. Now? If we’re really assessing fame levels, I mean she’s the one holding a trophy with “icon” on it. 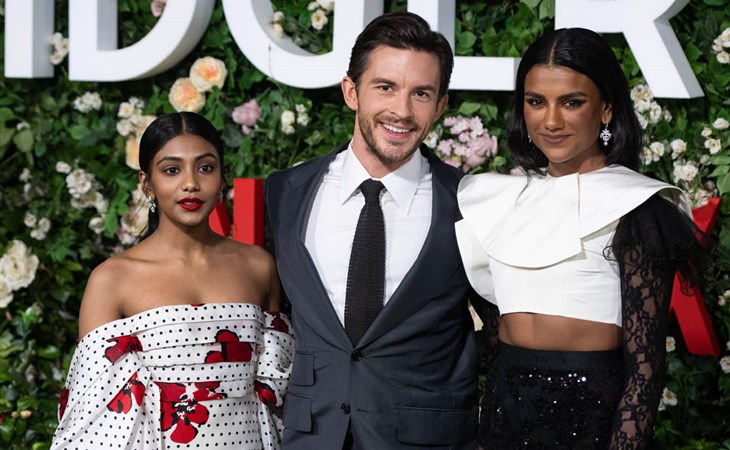 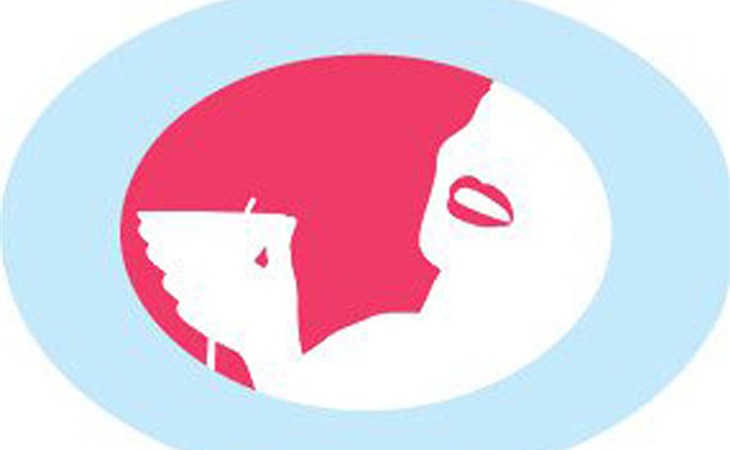