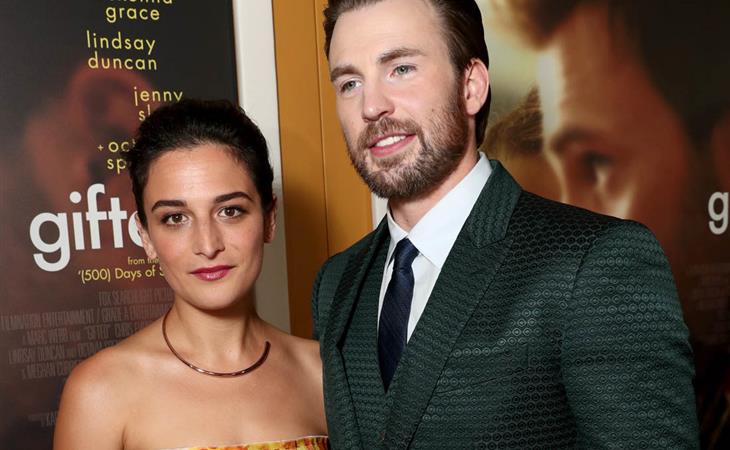 Sarah posted last week about the rumours that Jenny Slate and Chris Evans might be back together after they were seen by one of our readers hanging out in Atlanta. There have also been reports that the two went out for dinner with Robert Downey Jr and his wife last weekend. Several other entertainment outlets have also covered the story and now Jenny and Chris are tweeting at each other, publicly.

"Probably haven't"???? Cmon, Christopher. Have you done your homework or haven't you? It's 7pm and you've had the whoooole weekend. Cmon.

This is terrifying and exhilarating. Meet me behind the gym after science. I have shark bites.


They could have easily just DMed each other, right? Of course not. It’s not as fun to DM each other when the whole point of social media is to be seen. And so they would know that this is being seen, and read, and speculated about it. Don’t tell me their publicists wouldn’t have been aware that people have been talking and wondering whether or not they’re back together. Of course they know. And of course they know that this would only add to it. So it’s a mindf-ck. Are we or aren’t we?

Well according to PEOPLE, buried at the bottom of their story about Jenny and Chris’s Twitter flirting, is information from a source who says that Chris is still “dating around”. Interesting expression there. Do you know anyone who says “dating around”? I know a lot of people who say “f-cking around”. But I don’t think I’ve heard anyone say “dating around” in a long, long time. The source also adds that, “Chris has been seen with various women in Atlanta during filming”.

Also attached - Jenny at an event in LA last week. 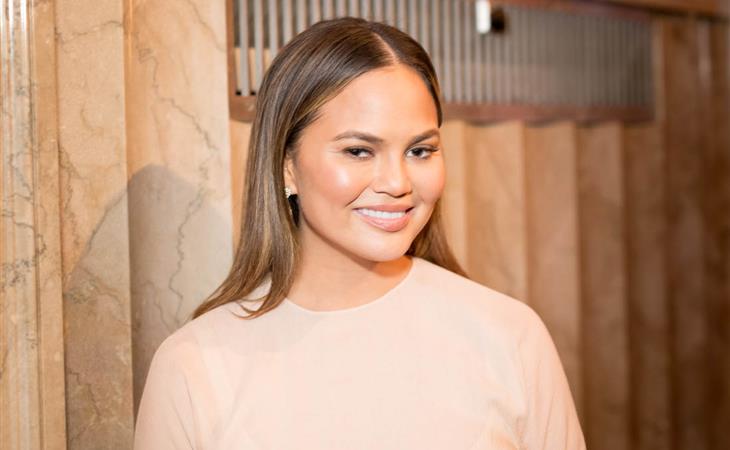