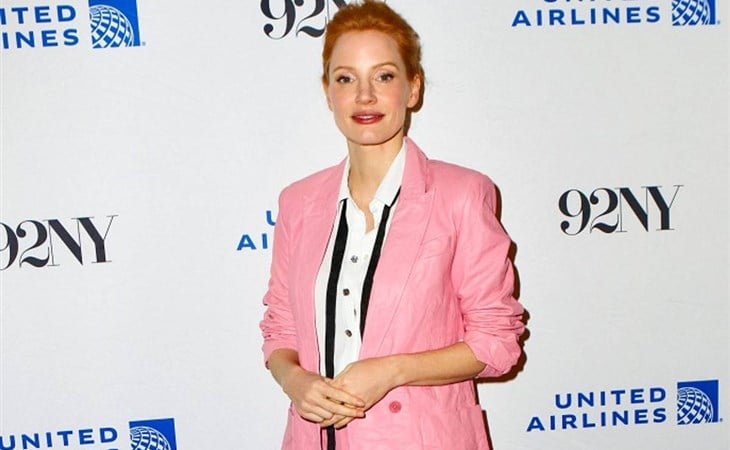 Academy Award Winner Jessica Chastain™️ has a new film coming out, The Forgiven, that unites her with Ralph Fiennes, Christopher Abbott, and writer/director John Michael McDonagh. I am a big fan of McDonagh—and his brother, Martin McDonagh—he makes the kind of films that pop back into my mind sporadically, the sort of work that never really leaves you, particularly his film Cavalry, which has one of the sharpest surprise endings I’ve ever seen. I am always interested in what McDonagh is up to, and The Forgiven looks like another twisty, not-going-quite-where-you-think film.

Chastain and Fiennes star as a husband and wife on their way to a party in Morocco when they accidentally hit and kill a young man in the desert. When that man’s family comes to collect the body, events pop off. At first, seeing Ralph Fiennes in the desert I was like, “The English Patient!", but The Forgiven doesn’t look sexy or romantic at all. It looks dark and miserable and like everyone is unhappy. It’s a class divide, a West/MENA divide, it looks messy and complicated, and the sort of morally gray parable McDonagh specializes in. Super into it. Also into Christopher Abbott playing a hot guy for once, and not another disturbing weirdo. He’s really good at disturbing weirdos, but he is also actually hot, so it’s nice he gets to lean into that. The Forgiven got overshadowed last year at the fall festivals when Chastain’s Oscar campaign for The Eyes of Tammy Faye came out. Now that that’s over, though, maybe we can give some time to The Forgiven and Chastain giving one of her patented “I’m your wife but I run this show and you don’t even know it” performances. 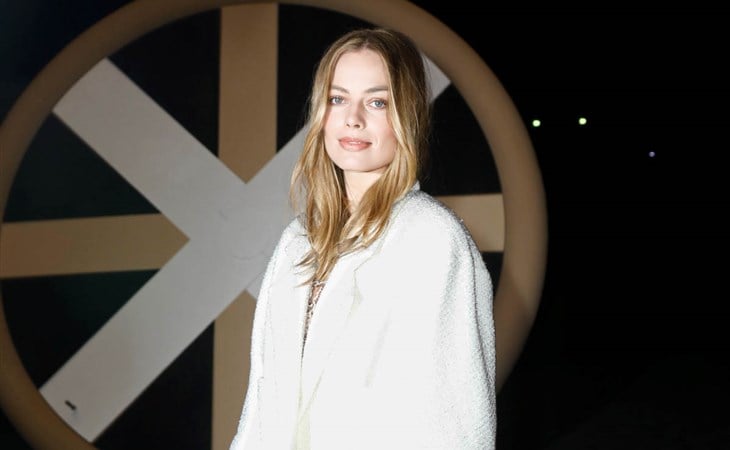 Margot Robbie is one of the Oceans (probably) 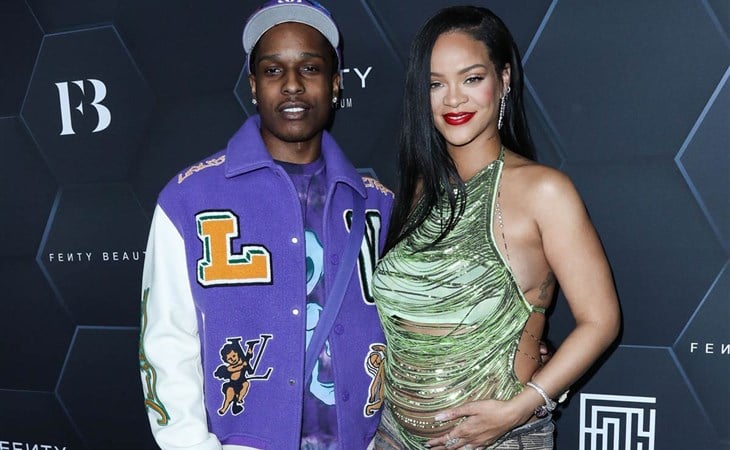