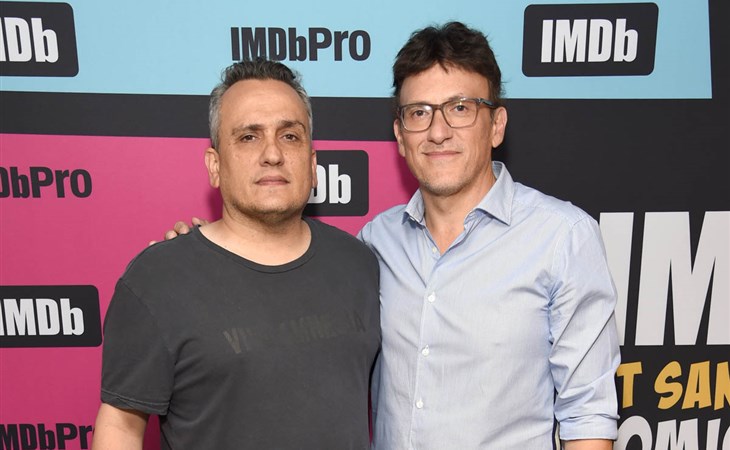 Do you know how rare it is to have two posts in one day about Disney’s business? I can count on one hand the number of times I’ve written about Disney’s business (other than box office, that is) in the last ten-plus years, but here we are with two posts about Disney drama in one day. This time, it’s fallout from Scarlett Johansson’s breach of contract suit against the company. The Wall Street Journal had an article over the weekend about ScarJo’s suit which included an assertion that Joe and Anthony Russo, the director duo behind Captains America Winter Soldier and Civil War, and Avengers: Infinity War & Endgame, have “hit an impasse” in new negotiations to return to direct a new Marvel movie. The point of contention? How their new movie would be released, and how they would be compensated for it.

See, THIS is why you don’t want contract disputes playing out in public. If not for Johansson’s lawsuit, the Russos might not have ever known to question release strategy and compensation (though the day was already approaching when filmmakers would inevitably start asking specifically for theatrically exclusive releases). But her suit put it out there that not only is Disney flexible on release strategy with even their most starry box office champions, they didn’t even bother offering a buyout of the talent’s back-end deal as every other studio, most notably Warner Brothers, has done during the pandemic with films they’ve shifted to streaming. Presumably, the Russos’ lawyers tried to work in language to prevent their clients from ending up in the exact spot ScarJo is in now and were not able to get it past Disney’s lawyers.

This tells us something about Disney’s priorities, which are apparently to boost Disney+ at the expense of everything else, up to and including sacrificing productive relationships with the very people who turned your film production side into a goddamn mint. If Kevin Feige is unhappy with the way ScarJo is being treated, he must be apoplectic over negotiations stalling with the Russos, who were key creatives in the success of the MCU. But if Disney won’t guarantee even them a theatrically exclusive release, and/or some kind of guaranteed buyout if they end up pushing the movie to streaming, it means Disney is valuing content over creation as they continue to build up their streaming service. After all, it’s not like Marvel won’t make Movie X anyway, they just won’t make it with the Russos. There’s always someone else waiting in the wings to take the job, someone cheaper and without the clout to insist on an inflexible release plan that doesn’t suit the company. If the Russos want theatrically exclusive releases, they can just go to some other studio (and presumably, they will).

But you know who else can go to another studio? Kevin Feige. By all accounts, he loves his position with Marvel and has been happy with Disney for a decade. But Marvel came under Disney’s aegis under Bob Iger, and it is VERY apparent that Bob Iger and his successor, Bob Chapek, have different management styles. Iger is a no-drama guy who, along with his ruthless head of publicity, Zenia Mucha, kept this kind of business out of the press. But Iger is also a good negotiator, and more importantly, a good mediator. He can get all the egos and tempers in the room together and work through to a solution that satisfies everyone (that’s why the idea of an ambassadorship or political career for him was never so far-fetched). Every Disney connection I have spoken to about the Scarjo situation feels that this never would have happened on Bob 1’s watch.

But Bob 2 seems to lack this personal touch, and now it’s costing Marvel what would be a celebrated return of popular filmmakers. How long is Kevin Feige, who could write his own ticket at any other studio or production company in town, going to put up with his parent company torpedoing his plans over contract disputes? He is probably the only person in town who could pick up the phone, call LITERALLY ANYONE, name his terms, and have a new job by the end of the day. And if he wanted those terms to include theatrically exclusive releases for his projects? He’d get it. Other studios have streaming platforms to build up, too, but none have shown such disregard for talent in the process. I mean, Warner Brothers did it but everyone got mad at them, they spent hundreds of millions of dollars to soothe that ire, and then AT&T dumped the studio because that hassle wasn’t worth it. Disney’s not going to dump Marvel, but Feige sure could dump Disney.

And while Marvel can always find another director for whatever project the Russos were up for, good luck finding another Kevin Feige. There are a lot of smart, talented people at Marvel, it’s not like the company would implode overnight, just like Disney didn’t implode when Bob 1 stepped down. But, well, it’s messier now, isn’t it? Disney is embroiled now in multiple contract disputes with talent, one of which is litigious, and worse, the public is hearing all about it through a series of increasingly unflattering media reports and public statements. Marvel Studios has never not known the leadership of Feige—alongside Louis D’Esposito and Victoria Alonso, who also cannot be happy about these turns of events—and it’s hard to picture the company running as is without him. I have wondered before and I find myself wondering again, how much longer before Kevin Feige leaves Marvel? I always had the feeling retaining him was a priority for Bob Iger, but I am wondering if it’s a priority for Bob Chapek. 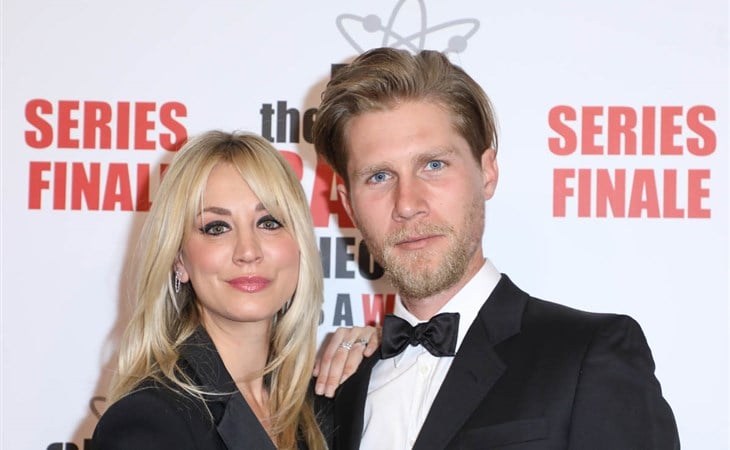