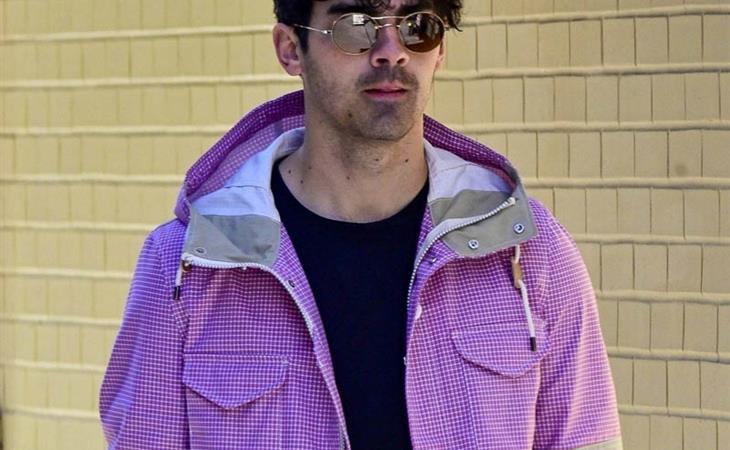 Last week, the Jonas Brothers took over The Late Late Show with James Corden as part of the publicity tour for their reunion and new single, “Sucker.” When I wrote about it before, I was pretty indifferent to the announcement. But now, after watching them as guests on late night, I’ve kind of fallen back in love with them. Smart move publicists, smart move. They were likeable, charming, and funny. And also really hot. The stint on Corden’s show also gave us a chance to appreciate their style. I think Nick’s is the best overall, especially in the way he layers colours, patterns, and textures. However, Vogue wrote an article about Kevin’s burgeoning fashion sense – according to them, he’s the one to look out for.

Like nearly every guest on The Late Late Show, James Corden did Carpool Karaoke with the brothers. The gossip nerd in me loved that James is a master of stirring the pot, especially when he hooked them up to lie detectors and asked them probing questions about their relationship. You can watch the whole segment above, but the most interesting question was when Corden asks Joe Jonas, “Do any of your brother’s wives get on your nerves?” Joe tries to cover it up, because who would or could ever say “yes” to that question, but of course, he’s lying, according to the machine, so now I want to know: which of the wives gets on his nerves? Danielle Jonas or Priyanka Chopra?

I think it’s Priyanka. First, look at the way Nick reacts to Joe’s lie. He looks like he knows the answer even before Joe answers. Also, listen very carefully. Right before the detector calls out Joe, you can hear Nick whisper, “lie,” and when the truth is finally revealed, Nick says, “Liar! That’s some bullsh-t.” That’s the comment of someone who knows that his brother has beef with his wife right? Plus, Kevin is laughing through the entire thing which is exactly the opposite of what you would do if you ever suspected that your brother found your wife annoying.

Joe, Sophie, Nick, and Priyanka have spent A LOT of time together. They’ve been on several double dates, they did Christmas together, a ski trip to Switzerland, New Years, and they even watched the Super Bowl together. Plus, we know from another segment on Corden’s show that Joe chose Priyanka and Nick as his vacation partner over Kevin and Danielle. Do you spend that much time with someone and go on several vacations with them if you truly find them annoying? I’ve been on vacations with people where five minutes in, I’m like, I’m never doing this in my life ever again.

But perhaps it’s BECAUSE they spent all this time together that Priyanka could get on Joe’s nerves – and vice versa. That’s basically how siblings work. I won’t be satisfied until we get Joe back on the lie detector, but James Corden knows what he’s doing. He’s given us just enough of a taste of the gossip, making me scroll several months deep into the entire Jonas family’s Instagrams trying to find evidence. While I continue to speculate, you can watch this absolutely mind-blowing Mentalist performance on The Late Late Show featuring the Jonas Brothers. 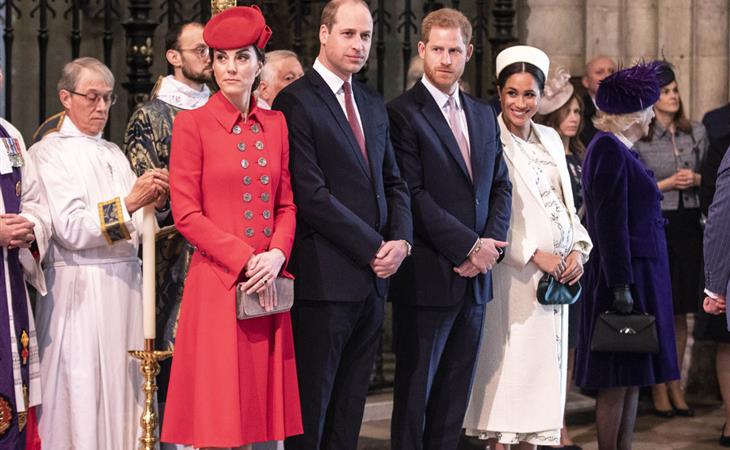