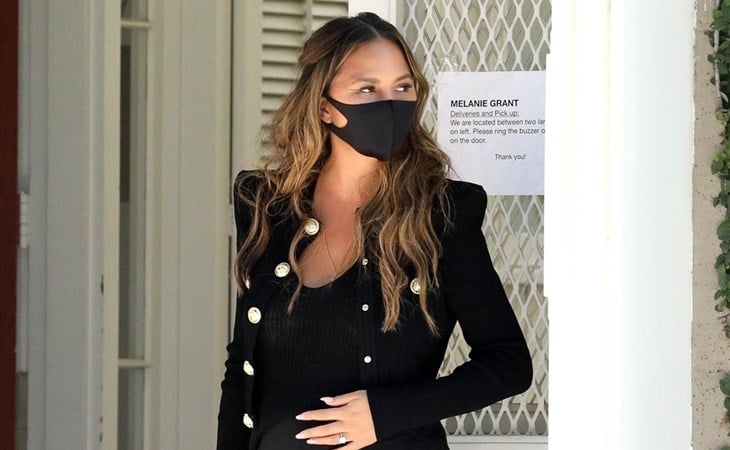 The reason I’m posting here about Chrissy Teigen and John Legend announcing that they’re expecting their third child is because I LOVE his new album, Bigger Love. The reviews were mixed but here’s the thing about this particular album at this particular time that so many of the critics missed:

Right? There should be a smutty stank face on you right now and your hips are moving, non?

I interviewed John a few weeks ago for etalk so I had to listen to the album on repeat for homework the night before and I’m telling you, when “Ooh Laa” came on, Jacek was washing the dishes, and it was the sexiest he’s been in a while – John Legend made my husband sexier, he should send him a thank you gift for what happened to him that night. The point is, this album is full of sex jams. “U Move, I Move” featuring Jhene Aiko is another one. It’s pretty much a hit-play-and-just-leave-it kind of album. If you have a romantic partner, turn off the phone and get ready to ride. Since I’m currently shipping the f-ck out of Kim Soo-hyun and Seo Ye-ji from It’s Okay To Not Be Okay, it’s now my pervy fantasy to have them star in one of these videos and the whole thing is just them making out with each other. Look at them! I can’t with these two, they are too beautiful:

John hasn’t done a video yet for either of those two songs. Instead he dropped the video for “Wild” yesterday with Chrissy and at the end, they confirm the baby news. Really, that’s what the video is doing anyway – sharing the fact that after all these years, they’re still hot for each other, and their fights are just as intense as their chemistry, and the fights always bring them back to making babies anyway.

In case that wasn’t clearly enough, Chrissy doubled-down on the announcement on social media last night: 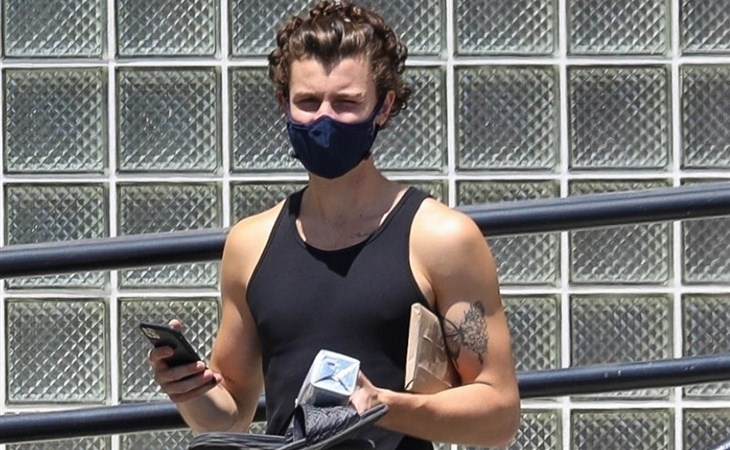