I often refer to Derek Blasberg as the Truman Capote of the Instagram generation (a title bestowed on him by The Cut).  But while Derek floats through life with the fashion glitterati, power billionaires, supermodels, and A-listers, Andy Cohen is moving the culture.

The Real Housewives guy? Yes. Hear me out. You know how mixing high-low fashion is the marker of stylishness? Well Andy mixes high-low, but with celebrities. He has Real Housewives sitting next to A-listers on his talk show, Watch What Happens Live. He is SJP’s plus one every year at the Met Gala (because let’s be real, Matthew Broderick is not interested in sitting through that and probably has a show on Broadway). He has to mediate fights about seating arrangements at reunion shows. He does it all.

And Andy has harnessed the A-list fans of the Housewives into friends. Or, well, “friends.” Many people have no time for Real Housewives (like Lainey), but I do. I have even more time for Vanderpump Rules. I’m beginning to have time for Southern Charm (which could be the watershed #metoo movement reality TV needs.) I even sometimes have time for the dead-eyed nihilism of Summer House. I’m a Bravo stan, which makes me a de facto Andy stan, and I don’t feel bad about it. Maybe because I’m in good company: Beyoncé quotes Real Housewives of Atlanta and Michelle Obama watches Real Housewives of Beverly Hills; Chrissy Teigen and John Legend somehow became a quasi-storyline this year. Beyond the celebrity aspect, in the year 2018, the argument that reality TV doesn’t matter is dead. Clearly it matters.

On the WWHL aftershow this week, John Mayer talks about tapping into Andy’s social circle, specifically Jennifer Lawrence. John indicated that he’s a bit of a pariah with famous women and that dating him is “conceptually sort of a no-no.” Andy is John’s buffer, allowing him to spend time with people who would “otherwise would be highly uncomfortable sitting around me.”

And because John Mayer can’t stop himself, he says that he working towards “setting myself up for another disastrous celebrity relationship.” He wants to take himself back 10 years. When things are going really great, he wants to sabotage it all (very Ben Affleck of him).

But what, exactly, makes John a special kind of kryptonite to famous women? It’s not his dating record that gets him in trouble, it’s his big mouth. The breakups might be gentle or they might be harsh, we don’t know. But we know that eventually, John will dish. He will tell us that Jessica Simpson was “sexual napalm”. He will give a sidewalk press conference about Jennifer Aniston. He will semi-shade Taylor on Twitter. He will talk about coaching Katy Perry in her singing. At heart, John is a gossip and it isn’t enough for him to date these women, he needs us to know about their relationship. He needs to feed the beast.

And for this I kind of love him? John has given us years of eye-rolling gossip and he really asks very little of us. With Andy as his social conduit, he might actually find himself on the arm of an A-lister again. Not Jennifer Lawrence because she is obviously onto him. But you know who else is pretty friendly with Andy and might be single right now? Charlize Theron. Can you imagine?! She would eat John alive. And Andy would be grinning in the front row.

(PS: If you love or hate Housewives, I would highly recommend Jessica Knoll’s The Favorite Sister, a novel about five women on a New York-based reality show called Goal Diggers. The writing is dark and twisty, acerbic and insightful, and captures the basest instincts of characters that make these shows so addictive.) 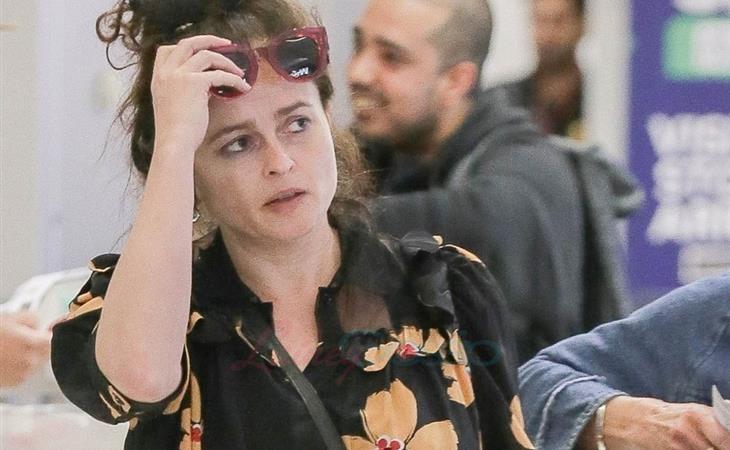 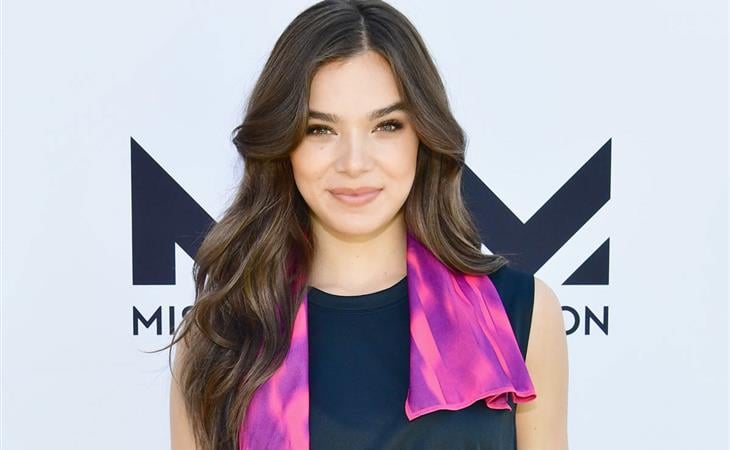