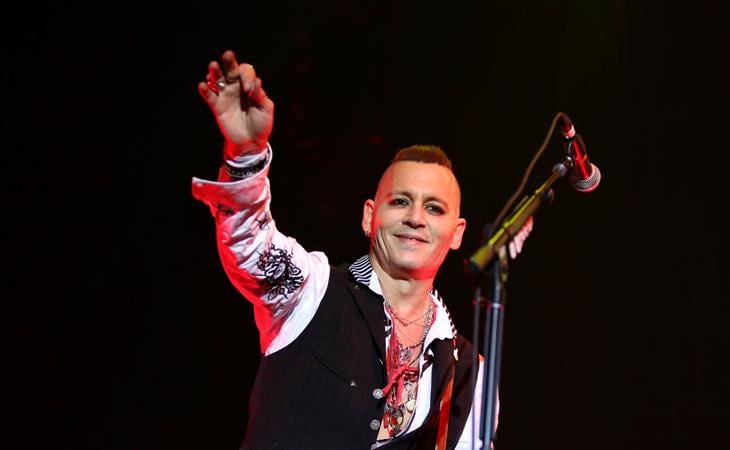 I have been extraordinarily patient with Johnny Depp and his interest in Native culture. He may or may not be of Native descent—he’s unsure of his exact heritage—but he has always been sincere and generally respectful in his interest. The Lone Ranger didn’t work, at all, but I believe he really did want to remake Tonto as something other than a racist cartoon (and as big of a mess as that movie is, all of the interesting stuff is happening with Tonto, whom they tried to make a character of independent will and agency). But now he’s trending into “Cherokee Princess” territory and my patience with Depp’s schtick, thin back in 2012, is completely worn out in 2018.

At issue is a short-film-cum-commercial for the Dior cologne Sauvage. Depp is the face of Sauvage, so he stars in this latest marketing gambit, titled Legend of the Magic Hour, in which Depp broods around the Joshua Tree desert, narrating a Navajo stellar myth about how Coyote created the Milky Way. Depp is not Navajo, not even by adoption, but he has supported the Navajo Nation in the past (much of The Lone Ranger was shot on Navajo land). Is that supposed to make this okay? He’s down with the Nation, so this can’t be appropriation?

Of course it can, and it is, and it strikes me as a way worse offense than his attempt to fix Tonto. Part of it is the straight up commercialism of it—everyone is Native when it makes them money. But most of it is just the sheer SHALLOWNESS of it. Whatever you may think of The Lone Ranger, it was, at least, fueled by Depp’s passion. It got made because he cared about remaking Tonto. That movie is a mess but they really tried to fix one of the worst Native stereotypes in pop culture. What is this Sauvage short film trying to do besides be a David Lynch knock-off?

Nothing. It’s a fancy commercial to sell cologne that trades on Depp’s assumed Native roots without even attempting a meaningful connection to the story being told. If Depp and Dior want to use a Native myth to sell cologne, then the actual least they could do is involve Navajo artists in the process. Get some Navajo filmmakers and writers on board, hire Navajo actors. Make the connection real. When I started writing for this site, Johnny Depp was one of my Forever Loves and I defended him even as early-onset scarfication took hold. But it turns out “forever” has a limit and Depp hit it years ago. Not only is Magic Hour cultural appropriation, it’s not even good and I am all out of passes.

PS: No one at LG HQ had smelled Sauvage, which apparently is incredibly popular, so I stopped by a department store to give it a sniff. I generally don’t like department store perfumes and colognes because all I can smell are the synthetic alcohols that go in them, and Sauvage is no different. After the initial whiff of high school chemistry, it was warm and a bit spicy, but the opening note of dissected frog was strong. Sauvage kind of smells like if someone sprayed ethanol on a lizard sunning itself on hot asphalt.

PPS: Here is Johnny Depp and his band, the Hollywood Vampires, talking about, I dunno…the mystery of Slavic women? Seriously, what did we ever see in him? 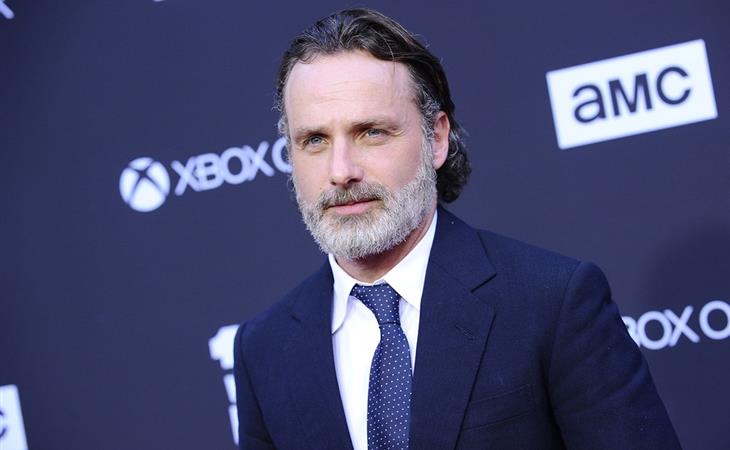