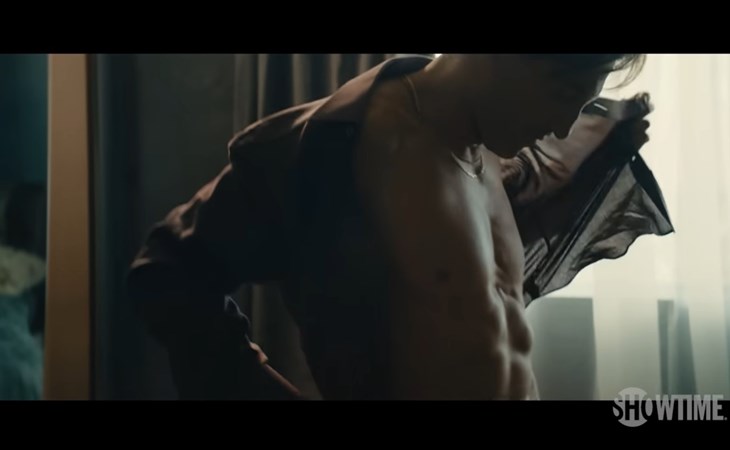 I have a PROBLEM and it is JON BERNTHAL in the trailer for American Gigolo. When last we glimpsed a teaser, I was BUSY and yet DISTRACTED by Jon Bernthal being SEXY on FILM. WELL. He is AT IT AGAIN, and it is A Problem that I am making YOUR Problem because HOW am I or ANYONE to get ANYTHING done when THAT MAN is LOOKING LIKE THAT on FILM for all of us to SEE. Sir! You must CEASE! I am BEGGING you!

This PERSISTANCE of being THAT sexy on film is RUDE and SCURRILOUS; IMPUDENT and INCONSIDERATE. People have THINGS TO DO, we cannot constantly be DERAILED by new trailers for American Gigolo. And worse! It debuts on September 9, the middle of TIFF! How DARE you premiere Jon Bernthal looking like THAT during my busiest weekend of the year? Thoughtless AND insensitive! I should sing that ENTIRE Jann Arden song at you for the EFFRONTERY and AUDACITY.

Anyway, American Gigolo looks good, and I am writing to you from the bottom of the sea where my bones now rest because I am DECEASED.

Jon Bernthals wife? What manifestation was she doing?

Also attached - Jon out for lunch with his wife (not pictured) in LA. 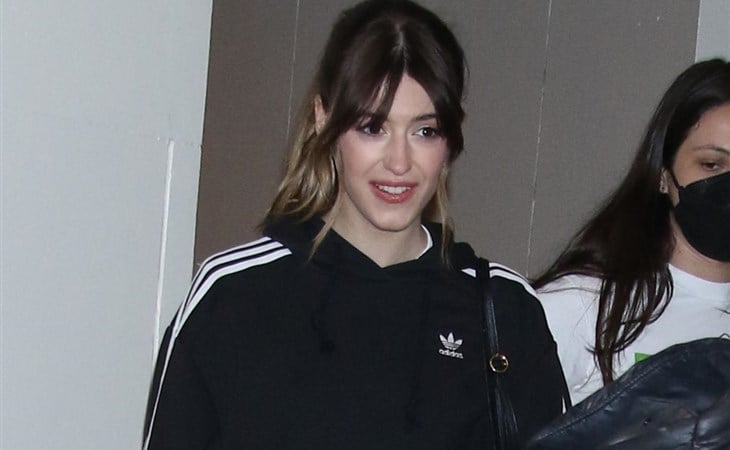 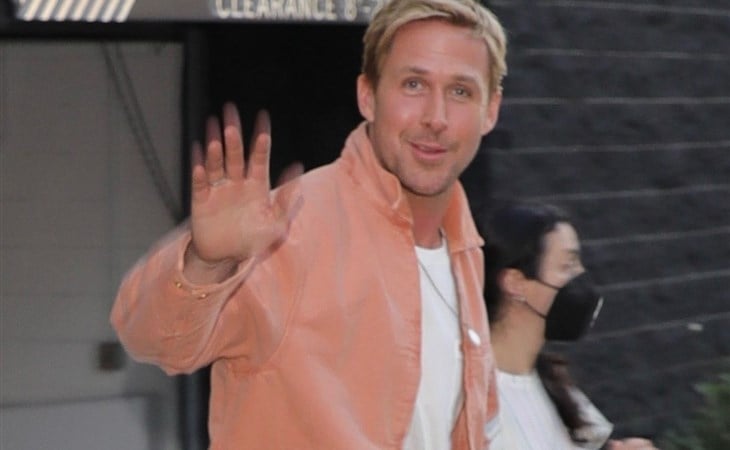