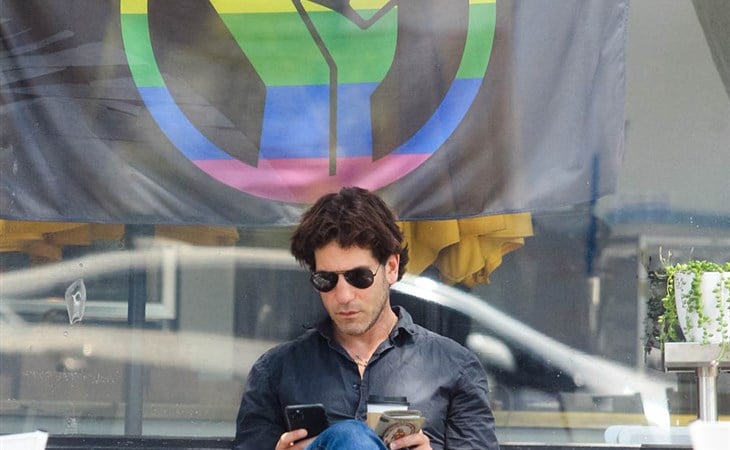 Sir! I must ACCOMPLISH things!

Just about a year ago, we heard that Jon Bernthal—erstwhile star of no rom-coms, SOMEONE FIX THAT—would take on the role of Julian Kaye, the sex worker portrayed by Richard Gere in American Gigolo. Now, in what qualifies as a fast turnaround for Hollywood, we have a teaser for the series coming to Showtime later this year, a “present-day reimagining” of the original film. I must say, I have WORK to DO, and it is IMPOSSIBLE, with Jon Bernthal looking like a TOUGH but EMOTIONALLY VULNERABLE MAN with his shirt OFF. This is terrible timing! I am hella busy this week and do not have time to be derailed by Jon Bernthal without a shirt! Sir! I must ACCOMPLISH things!

But how am I to do ANYTHING but ponder Jon Bernthal’s unique combination of hyper-masculinity and emotional vulnerability? How can I focus on aught but Jon Bernthal’s subtle subversions of hetero-masculine expectations? HERE is a MAN who knows how to play to OTHER MEN but also to WOMEN and NON-BINARY INDIVIDUALS. He is a man to whom Terrible Things Routinely Happen On Screen and YET, we keep rooting for his characters to come out unscathed on the other side, even though they almost never do. There is that Tough Guy Mug with the Soulful Eyes and since the heyday of Paul Newman, has anyone better understood how to play off the expectations created by his face than Jon Bernthal? They could NOT look more different! And yet! The way they use their features to up-end what we think of their characters! Is a shared trait!

American Gigolo will probably try to say something about society and sex work and exploitation and how all those things crash into each other in the justice system, BUT! It also looks like a MIGHTY DISTRACTION. How do you EXPECT me to CONCENTRATE on things like THEMES and ART when Jon Bernthal keeps taking his goddamn SHIRT off! Shirtless Jon Bernthal IS a theme unto itself! It is certainly ART! This is a brief teaser, but American Gigolo looks good because Jon Bernthal is playing a LOVER not a FIGHTER! We are one step closer to the Jon Bernthal Rom-Com Revolution! It will happen someday! 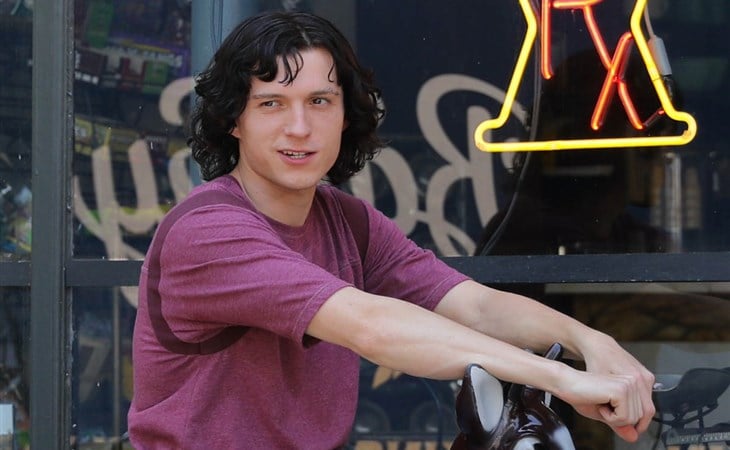 Zendaya and Tom: A COVID Gift 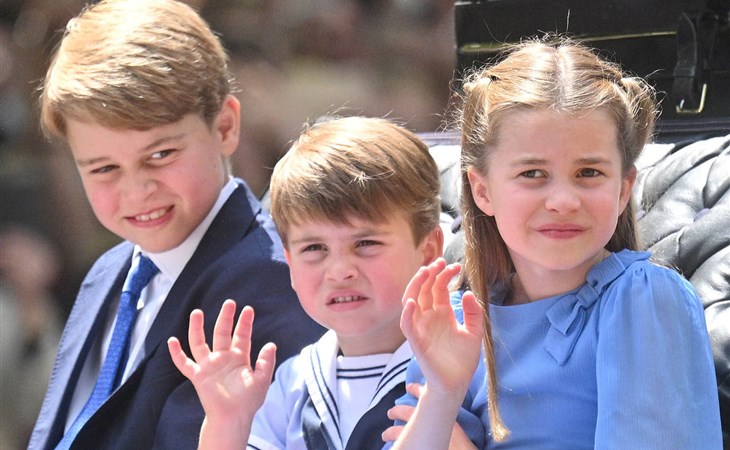 Jubilee: Kids in the Carriage and the Search for the Sussexes