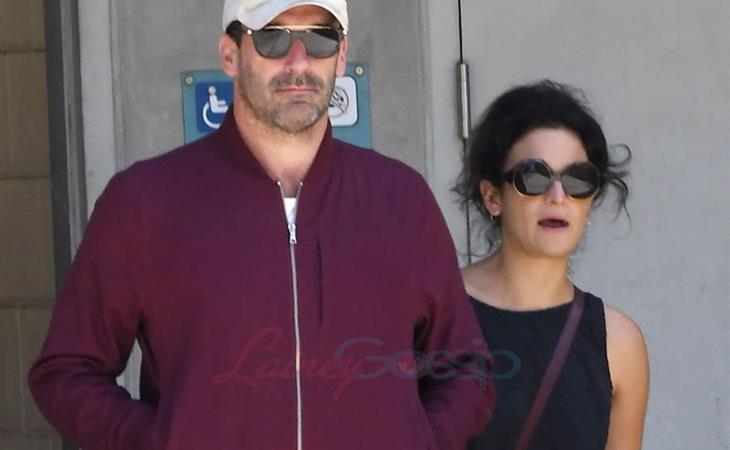 I missed these pictures from last week until a reader called Nancy pointed them out to me. Thanks Nancy!

Last week Jenny Slate and Jon Hamm were papped at the movies. Previously Jon Hamm was seen with Kate Beckinsale after a screening of Baby Driver. It was a couple of weeks ago and Sarah wrote that post, giving them a new name, if indeed they ended up being together: BexHamm. I was sick that day so I missed out on the opportunity to be like… what? Why wouldn’t it be BeckHamm? Pronounced like Beckham, as in David?

Anyway, there’s been no follow-up to BexHamm or BeckHamm but we do have some questions now about whether or not Jon and Jenny are friends… or more. They’ve been friends for a while, actually. They’ve worked together, they hang out together, and yes, they’re both currently single. So…? 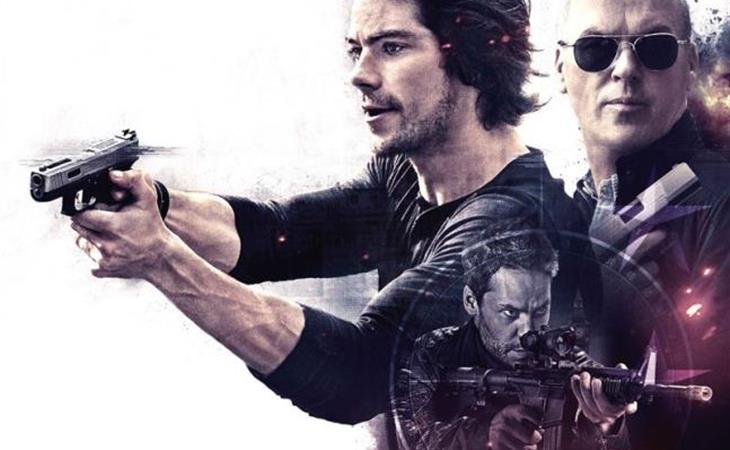 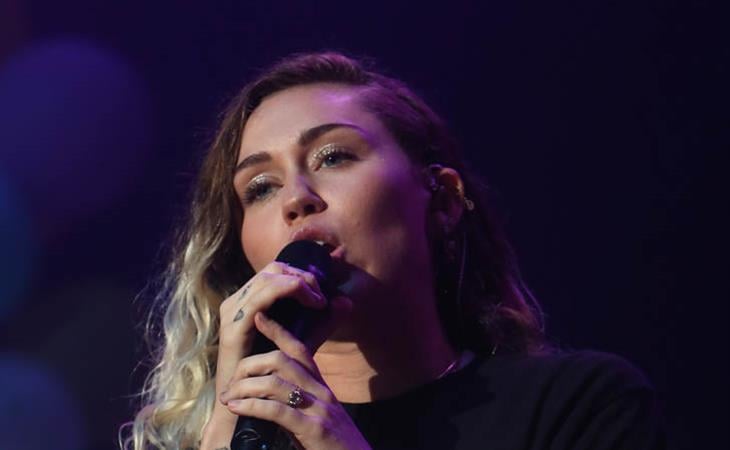