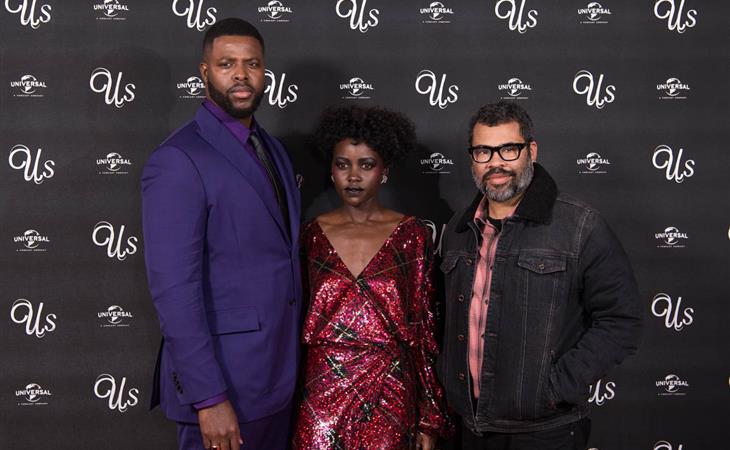 Us is already building Oscar buzz

I really think there needs to be a three-month moratorium on Oscar talk following the Academy Awards, but life is inherently unfair so here we are, just a few weeks after the Oscars, already talking about next year’s Oscars. The subject? Jordan Peele’s Us. Just the trailer has people quaking in their boots, and it was THE hype title at SXSW. So, naturally, everyone is talking about the Oscar odds of Us, and whether or not Get Out broke the anti-horror barrier at the Academy (Hereditary says “no”).

Get Out certainly is proof that horror movies can slide into the Oscars (see also: The Exorcist). But there was also a considerable amount of “Get Out isn’t REALLY a horror movie” rhetoric, which Jordan Peele contributed to himself, calling his movie “a documentary”, which was probably tongue-in-cheek, but there were a lot of people carrying a lot of water for Get Out not being a horror movie. It was also a genuine phenomenon, the kind of film event it’s hard to ignore, even for the stuffy Academy. That helped carry it through the anti-horror bias of voters.

Us, even if it’s a huge movie, won’t have the same momentum because now we know what Peele can do, and we expect it. If Us is as good as everyone says—I’m seeing it next week, I’ll get back to you—it will be just as good as we’ve come to expect from Peele. So that’s one way in which Us’s path is different. Another way its path is different, though, is the changing dynamics of the Academy itself. We saw how the new voters had an impact on the chances of Black Panther, so Us might not get the phenom narrative of Get Out, but it is also playing to a more receptive Academy.

Still, that didn’t matter for Hereditary, or for Toni Collette, who gave a FANTASTIC performance in that film. Can Lupita Nyong’o do what Toni Collette couldn’t and get nominated for Best Actress out of a horror movie? That’s a tall order. The only actresses to win from horror movies are Kathy Bates (Misery), Jodie Foster (Silence of the Lambs), Natalie Portman (Black Swan), and Ruth Gordon (Rosemary’s Baby). So it’s not impossible, it’s just infrequent, and it definitely doesn’t hurt if your horror movie is as much a drama as it is a scare machine. We’ll just have to see what kind of narrative forms around Us after it comes out. As annoying as “X isn’t REALLY a horror movie” is, that kind of rhetoric definitely doesn’t hurt when it comes to the Oscars.

As for Us’s more immediate prospects, it’s forecast for a $35 million opening weekend. Get Out opened to $33 million, so that seems a little low. Jordan Peele is our newly minted horror master, and I think a lot of people will take a chance on Us based on his new reputation. My expectations are high—as they are for his Twilight Zone reboot, too—which is what happens when your debut film is as brilliant as Get Out. Part of me automatically distrusts anything hyped as much as Us, but there’s also no reason, at this point, to not believe in Jordan Peele’s ability to deliver. It says a lot of good about Peele that he made one movie and instantly became a Trusted Filmmaker. 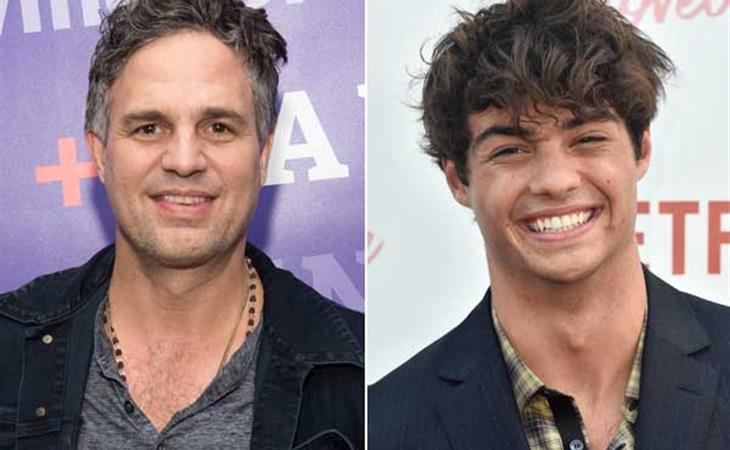 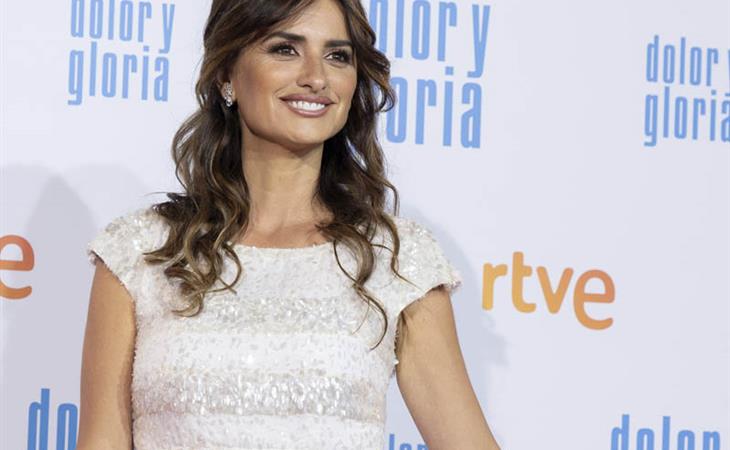