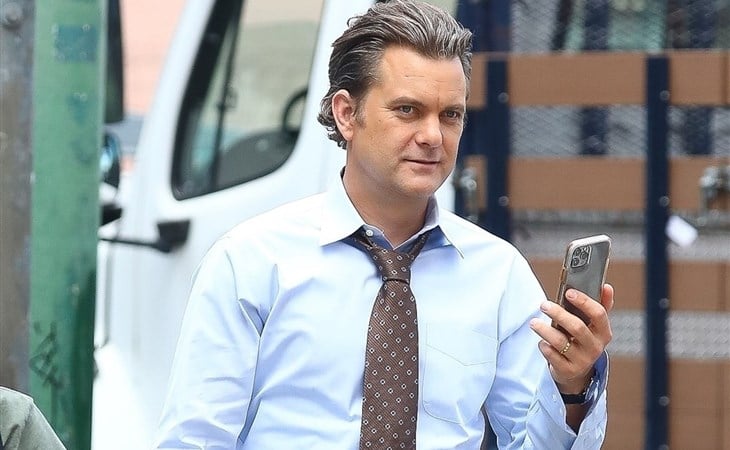 Joshua Jackson and Lizzy Caplan on the set of the new series, Fatal Attraction, based on the provocative 1987 movie by the same name starring Michael Douglas and Glenn Close. As Sarah wrote a few months ago when Joshua joined the cast, playing the Michael Douglas part, this is great casting. Joshua has that good guy energy – and has recently been subverting it, for example his role in Dr Death and it’ll be interesting to see how that works as we re-engage with this story 30-plus years later, as we are interrogating gender dynamics in toxic relationships and reframing our conversations about romance and responsibility.

The series will air on Paramount and as Nicole Clemens, head of Paramount’s scripted division said when the project was announced, Fatal Attraction is “a story that became a cultural phenomenon but has thus far only been told from the male gaze” and it’s expected that the show will broaden the lens so that we’re not just dealing with a “bitches be crazy after you dick them down” narrative which is the general impression that we came away with when the original film was released.

That said, judging by their costumes, I’m curious as to what era they’re setting this in. Because the fashion looks dated. And Lizzy’s hair, it’s meant to be like Glenn’s curly hair in the original, right? Joshua’s hair is also giving Michael Douglas 80s slickster douchebag vibes. Really curious to see how this plays out. 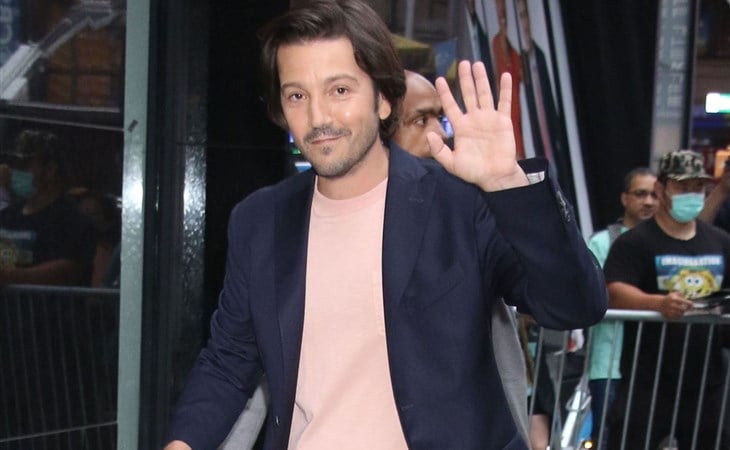 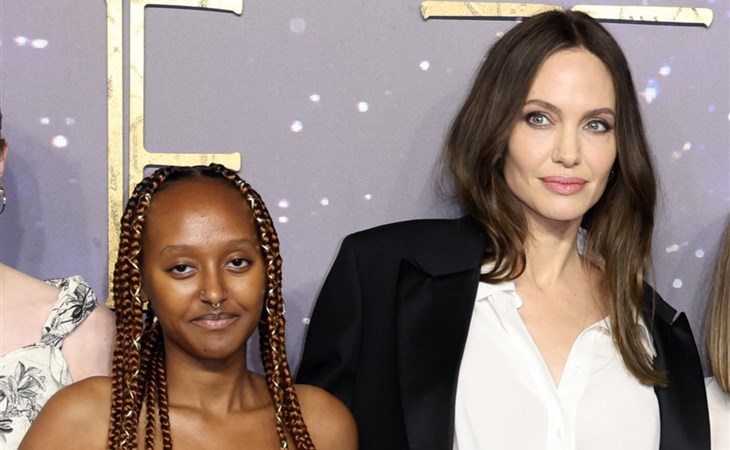 Angelina Jolie does the Electric Slide