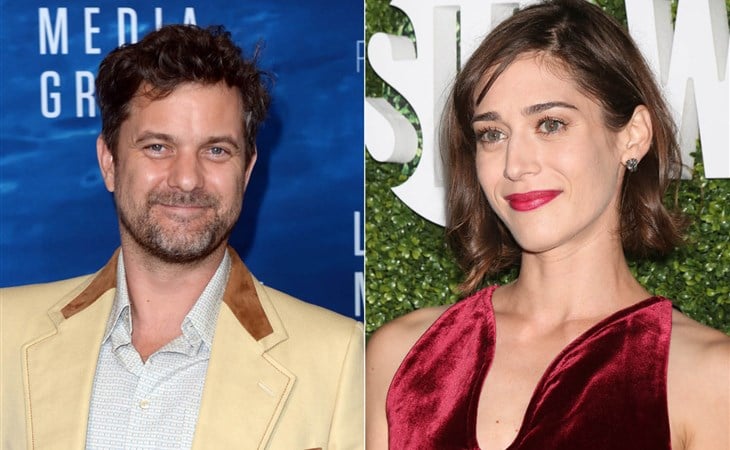 Following his performance in Dr. Death—which took me forever to finish because the story is SUCH a nightmare, but it is very good—Joshua Jackson is signing up for a new television show, joining Lizzy Caplan in the TV remake of Fatal Attraction.

Jackson will play Dan, the Michael Douglas role. I really love this casting. Does Fatal Attraction need to be remade? No, probably not, especially not without Adrian Lyne. But Lizzy Caplan and Joshua Jackson is an interesting pairing for this project. Michael Douglas starred in Fatal Attraction at the height of his 1980s yuppie-but-bad-boy sex symbol days. But Joshua Jackson has a much more wholesome public persona, known for not only the enduring appeal of the unfailingly loyal Pacey Witter, but also as one of the internet’s favorite Wife Guys. That will probably work in his favor with his performance, he’s coming into it with audience sympathy that he is A Good Family Man, which makes Dan’s affair even more shocking and out of character. 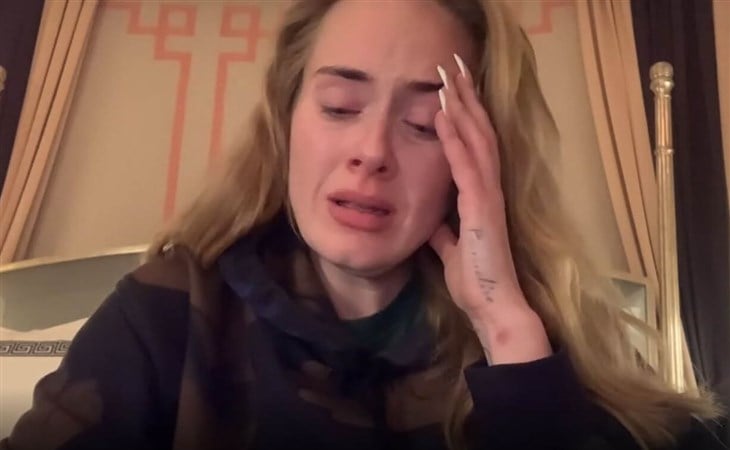 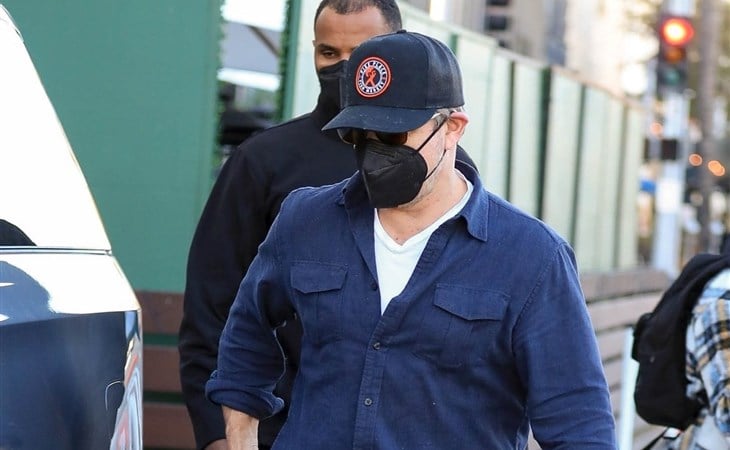