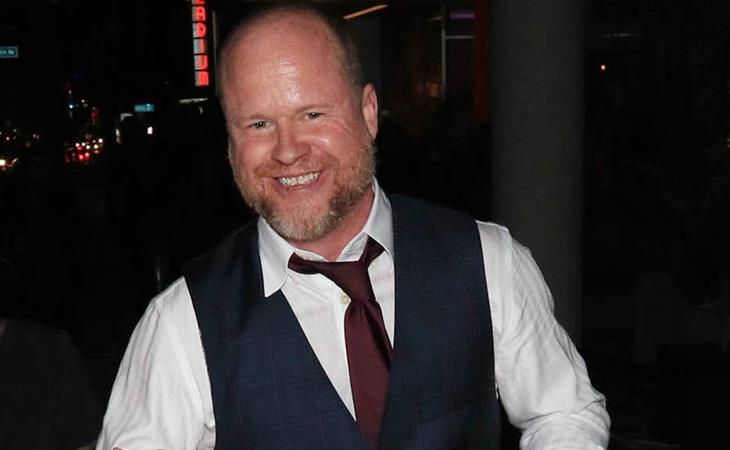 Being a feminist is part of the Joss Whedon brand. He’s been outspoken about Hollywood sexism, urging Hollywood to do better and create more opportunities for women. But he’s also been criticised for certain portrayals of women, and now he’s being criticised by his ex-wife, Kai Cole, for his treatment of her during their marriage, and how his behaviour undermines his feminism.

Kai wrote a guest post for The Wrap that was published yesterday, thoroughly detailing Joss’s infidelity. They were married for 16 years. And, according to her, he cheated on her repeatedly throughout. Which he confessed near the end of their marriage. So the question is:

Can a man be a feminist and a cheater?

Our reaction to cheating can be black and white – we blame the cheater, we empathise with the betrayed. Cheating, however, can be a lot more complicated. I have known those who’ve been cheated on and have felt for them. I have also known cheaters and have felt for them. In all of those situations, however, the cheating hasn’t been… chronic. Kai Cole is alleging that Joss Whedon was a chronic cheater. And, worse, the chronic cheating is supposedly directly connected to his power and influence:

There were times in our relationship that I was uncomfortable with the attention Joss paid other women. He always had a lot of female friends, but he told me it was because his mother raised him as a feminist, so he just liked women better. He said he admired and respected females, he didn’t lust after them. I believed him and trusted him. On the set of “Buffy,” Joss decided to have his first secret affair.

Fifteen years later, when he was done with our marriage and finally ready to tell the truth, he wrote me, “When I was running ‘Buffy,’ I was surrounded by beautiful, needy, aggressive young women. It felt like I had a disease, like something from a Greek myth. Suddenly I am a powerful producer and the world is laid out at my feet and I can’t touch it.” But he did touch it. He said he understood, “I would have to lie — or conceal some part of the truth — for the rest of my life,” but he did it anyway, hoping that first affair, “would be ENOUGH, that THEN we could move on and outlast it.”

If this is true, describing himself as a defenseless man up against “beautiful, needy, aggressive young women” is pretty f-cking gross. And not super feminist.

Then later, after he confessed everything, he told me, “I let myself love you. I stopped worrying about the contradiction. As a guilty man I knew the only way to hide was to act as though I were righteous. And as a husband, I wanted to be with you like we had been. I lived two lives.” When he walked out of our marriage, and was trying to make “things seem less bewildering” to help me understand how he could have lied to me for so long, he said, “In many ways I was the HEIGHT of normal, in this culture. We’re taught to be providers and companions and at the same time, to conquer and acquire — specifically sexually — and I was pulling off both!”

Despite understanding, on some level, that what he was doing was wrong, he never conceded the hypocrisy of being out in the world preaching feminist ideals, while at the same time, taking away my right to make choices for my life and my body based on the truth. He deceived me for 15 years, so he could have everything he wanted. I believed, everyone believed, that he was one of the good guys, committed to fighting for women’s rights, committed to our marriage, and to the women he worked with. But I now see how he used his relationship with me as a shield, both during and after our marriage, so no one would question his relationships with other women or scrutinize his writing as anything other than feminist.

If you believe Kai’s account that this is indeed how it went down, then Joss Whedon didn’t just cheat, chronically, but actively exploited his marriage so that he could not only continue to cheat but also continue to enjoy the benefit of being branded a feminist – and all the attendant benefits that being a feminist afforded him: more opportunities to cheat. He got to have it both ways. He was, as he allegedly says, “pulling it off”.


The Wrap reached out to Joss for a response to Kai’s revelations. They received this statement in return:

“While this account includes inaccuracies and misrepresentations which can be harmful to their family, Joss is not commenting, out of concern for his children and out of respect for his ex-wife.”

My interpretation of this statement is that it’s patronising. I’m a good father and I’m a respectful man so I’ll be the big one here and think of our children and do Kai a favour. If you believe Kai though…it’s a little late, non?

Here's Joss out in LA for dinner last week. 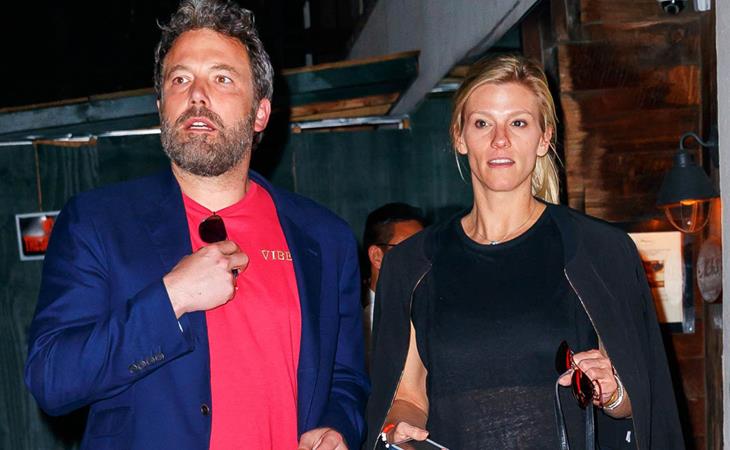 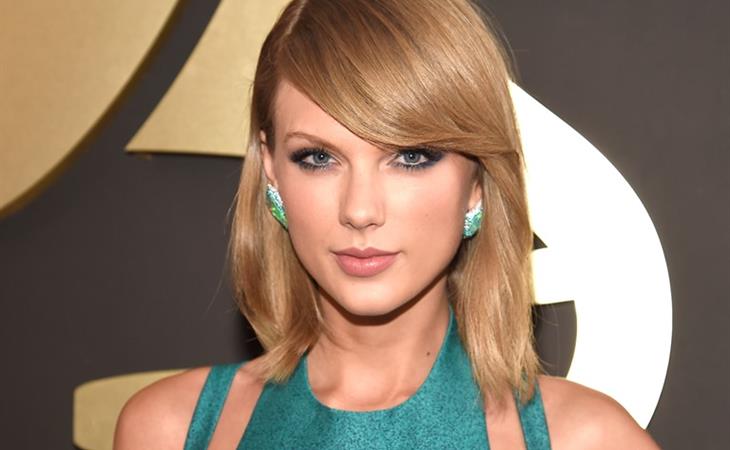