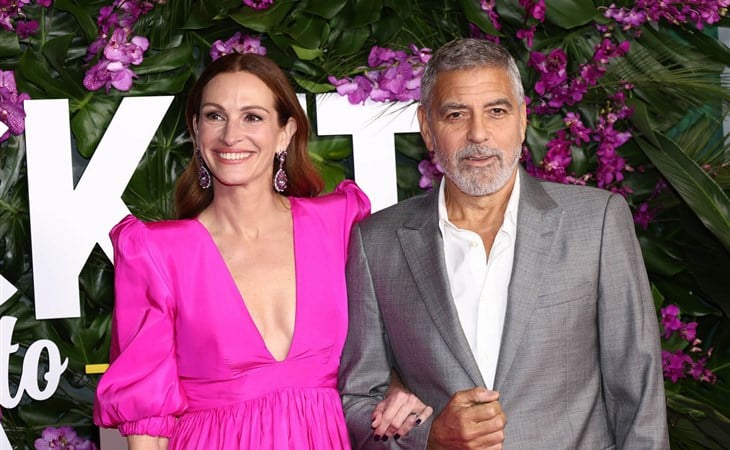 Julia Roberts and George Clooney have been promoting Ticket to Paradise, opening on Friday, for weeks now. In a new interview with PEOPLE, Julia was asked whether or not George, who’s been crowned PEOPLE’s Sexiest Man Alive twice, should be considered for a third reign. Her response:

"Yes! Third time's a charm," and then the two joked about Batman and how George, who is now 61, still has his own teeth.

Key word here is “joked” because it’s not going to be George. But it is almost that time of year. PEOPLE announces the SMA in November so we’re coming up on SMA season which means Paul Rudd is about to give up his title. Paul was SMA in 2021 after Michael B Jordan in 2020. As for who it’ll be this year…?

Sarah just posted about Jonathan Majors in his villain era and he could definitely be a contender in my opinion. Jonathan is at the top of the list of most sought-after actors in the business right now. He’s the MCU’s new big bad. There’s a Paul Rudd Ant-Man connection too since he’ll be showing up in the next Ant-Man movie in February, just a month before Creed III comes out. But before all that, in just a few weeks, in November, which as I just said is SMA month, he has Devotion releasing for the Thanksgiving box office. Also… the thirst is strong for Jonathan Majors on social media.

The timing makes sense for Jonathan, and it doesn’t. I’m not sure that they’d do a Men’s Health cover so close to a PEOPLE SMA cover. And also, while he is definitely a big deal in the industry, I don’t know that he’s a household name yet. He will be, very, very, very soon, no doubt, but until your aunt, uncle, nephew, niece, boss, dentist, and manicurist are aware of him, he’s probably still a longshot.

Glen Powell, however, who co-stars with him in Devotion, might be closer. Because everybody saw Top Gun: Maverick. And the thirst is strong for Glen too on social media, especially since Set It Up is still a thing. Every week on my feed there’s Set It Up activity, and the movie came out over four years ago. Just this week a tweet about Set It Up went super viral:

how did none of you tell me that there is a romcom on netflix with a male lead that has cameron from ferris bueller energy and a 92% on rotten tomatoes (which for a romcom is the equivalent of winning a pulitzer prize)?? pic.twitter.com/f829ccunLj

And Glen responded to it:

I apologize for not saying anything - my Cameron Frye Energy took over.

Thanks for the love and the Pulitzer.

Is he *enough* of a household name though?

Remember, last year Page Six thought they broke the story – and that article is still up - that PEOPLE would name Chris Evans as their SMA. Page Six claimed at the time that they’d heard from “multiple sources” and when Paul Rudd was eventually confirmed, I wrote about how curious I was (and still am) about whether or not there was a fake-out, and if PEOPLE deliberately punked Page Six to keep their surprise.

If Chris Evans wanted the title, PEOPLE would surely give it to him, no question. Is he finally ready for it or will he continue to pass?

We’ll discuss more about possible SMA candidates in the coming weeks, and the complicated history of the title and how it remains exclusionary, but for now, I’m ready with my predictions, I have two of them: Trevor Noah or Simu Liu.

Back to Julia and George though, Ticket to Paradise has opened in many other territories and its box office outside of North America is already at $72 million. It opens in North America on Friday against The Rock’s Black Adam. Black Adam will win the box office, but Ticket to Paradise was strategically planned as counterprogramming; projections are sitting at between $12 million on the low side and $15 million on the high side which means it should top $100 million on total gross fairly soon. And they’re hoping it will have legs, the kind of movie people keep talking about and go see on the second or third weekend. It’s definitely a test of Julia and George’s domestic star power though. Per Variety, one of the reasons Universal released it in other markets first is because “stars still have big followings overseas, where audiences are more loyal to celebrities than they are in North America”. Will be interesting to see how North American audiences respond to two of the biggest movie stars of our time. 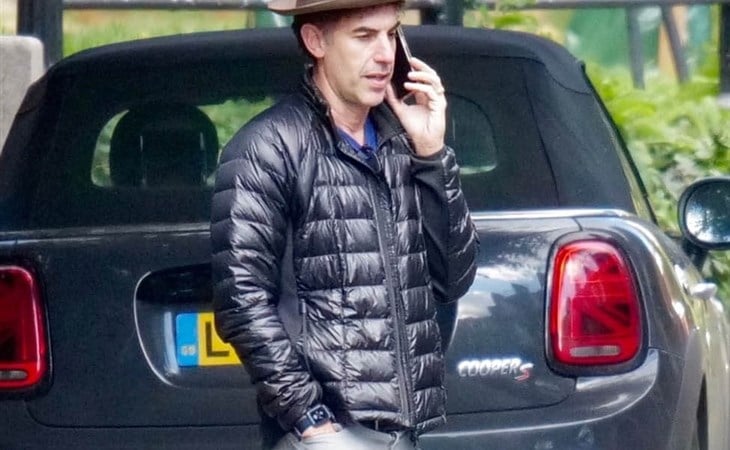 Sacha Baron Cohen is maybe in the MCU now, too 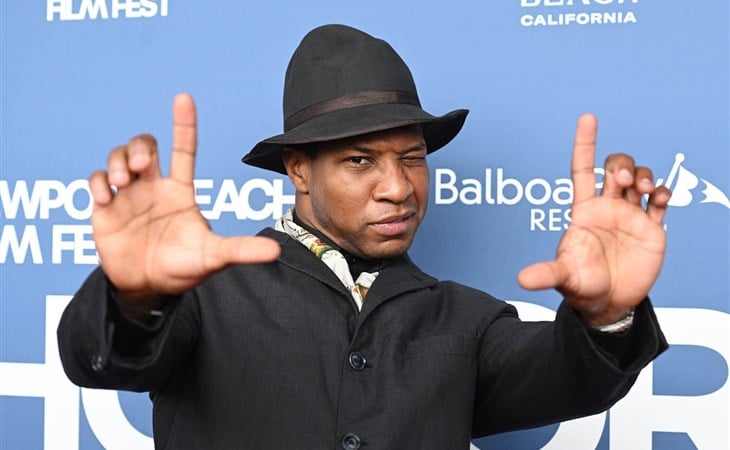