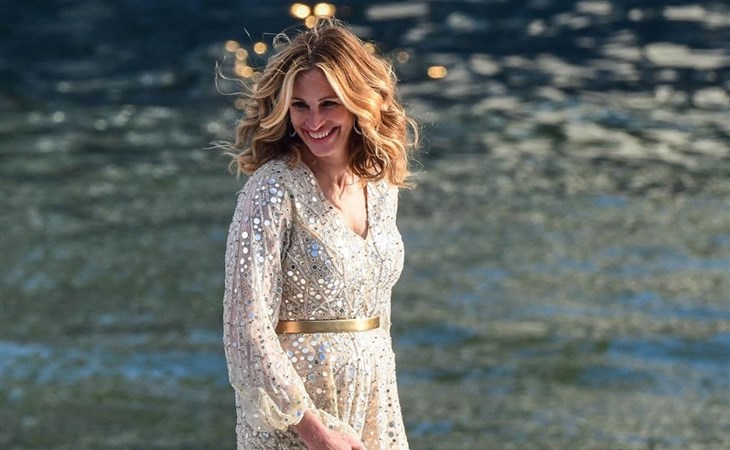 Aaaaand, after all that, the host of Jeopardy! for the rest of the season is who it was predicted to be. Plus a dash of celebrity. And then? What happens when they reset the board next year? Will they have figured it out? (Dlisted)

The Emmys are on Sunday. Where, once again, we’ll likely see Law Roach do his thing – which is create the best look of the night. Ahead of that eventuality, here’s a slideshow of his best work. (PopSugar)

Look at this Carolina Herrera dress. Does it remind you of another famous dress? It’s not exactly the same, not at all. And you might not even say it’s “inspired by” either. It’s just… they could be related. Julia Roberts, Valentino, remember? When she won her Oscar? Julia, by the way, is currently in Paris shooting a new ad for Lancome. She looks so glorious I had to attach them to this post. (Go Fug Yourself)

If Jennifer Aniston wrote a memoir? Please. I would read the F-CK out of that. She probably wouldn’t tell us what we really want to know but just the hope of it would be enough. I know you feel the same. Imagine if that actually happened? Every publishing house would want that deal. And they would just straight up present her with a bank. The deal would be a bank. That’s how much money that memoir would be worth. (Cele|bitchy)

Yesterday I posted about the Murdaugh Murders – and by the way, it’s pronounced MURDOCK, not Mur-DAW. That’s just how it is for that family. Also Alex Murdaugh is pronounced ELEK MURDOCK; again, in their community, this is how they say it. I learned this on the Murdaugh Murders Podcast hosted by Mandy Matney. Anyway, the other story I’ve been obsessively following is Gabby Petito’s disappearance. Like the Murdaugh situation, seems like I’m not alone in this either. If you’re unfamiliar, here’s a primer. (The Cut) 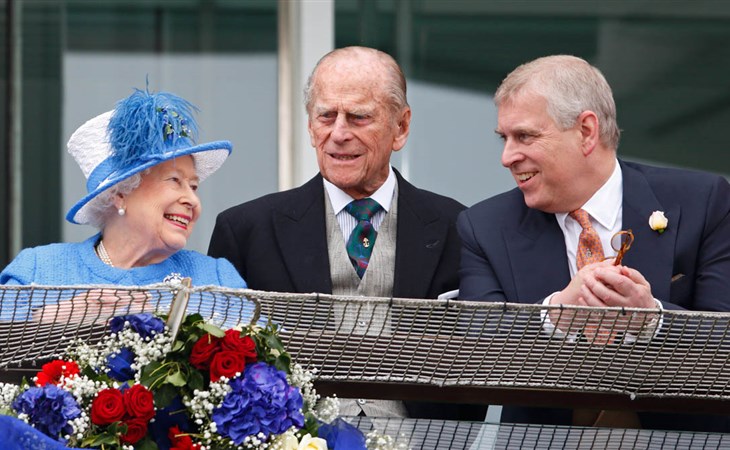 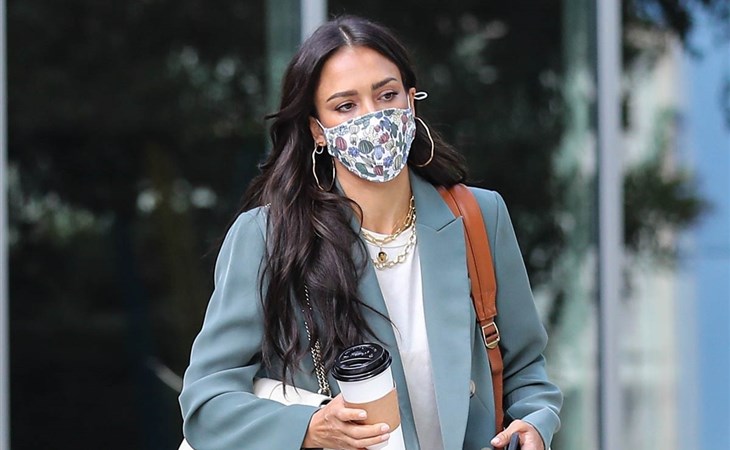