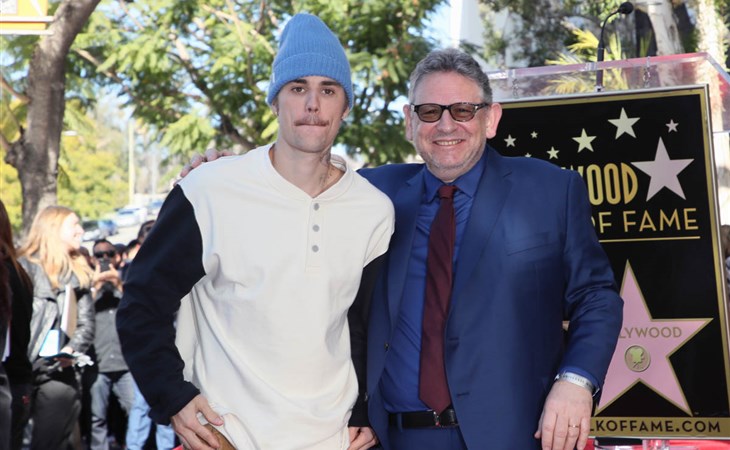 Justin and Shawn: together…but not

Music executive Lucian Grainge received his star on the Hollywood Walk of Fame yesterday. Lucian is Universal Music, the label that’s propelled the rise of several of current music’s biggest names, including Justin Bieber and Shawn Mendes. Which is why they were both there yesterday. They all took photos. They performed enthusiasm and gratitude as it expected at these occasions. But JB and Shawn did not give up a shot of them, together, side by side.

Not that there’s any beef here, not anymore if there ever was. Even though, of course, as we remember, Shawn and Hailey then-Baldwin were a thing like five minutes before Hailey and JB got back together, and got engaged and married another five minute later.

Last night JB hosted a listening party for his new album. Shawn was among the attendees. According to Billboard, JB shouted Shawn out, calling him “another Canadian treasure”. So, like I said, there’s no beef.

Why no photo then? Could simply be because, at the Walk of Fame, it wasn’t about them, it was about Lucian, and you don’t want to cockblock that moment, not when there’s a music boss being honoured. But also?

It’s not like these two wouldn’t be aware, given that they grew up in and shaped the social media generation, what the impact of that photograph would be for both of their fandoms, among the most engaged and intense fandoms of all fandoms. It’s a potentially internet-breaking picture.

Best to save that sh-t for the most opportune time. But opportune for whom? I would say JB pulls rank over Shawn in that situation. It has to benefit him.

In other Shawn news…

How long has it been since we’ve seen a display of love between him and Camila Cabello? Grammys weekend for the update? 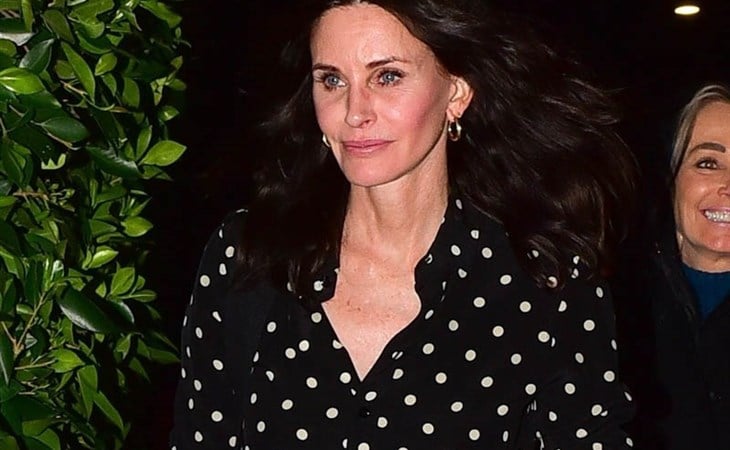 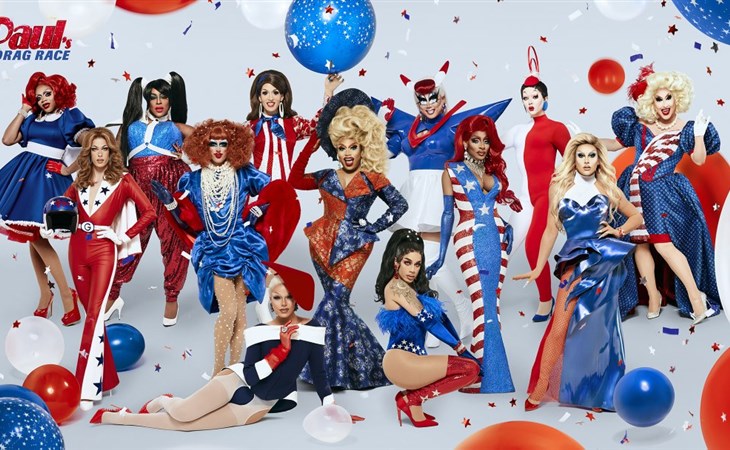