He couldn’t wait two days. On Sunday, TMZ reported that Justin Bieber and Haily Baldwin were engaged. The only semi-official confirmations were via some Rogue Relatives. Last night, Justin Bieber couldn’t contain himself. He needed to share his love with the world. He needed to climb a proverbial mountaintop and shout from its peak that Hailey Baldwin is his ONE TRUE LOVE FOREVER. No one could ever come close. NO ONE. Not even the person still tattooed on his arm.

“Was gonna wait a while to say anything but word travels fast.”

I was already doubled over after the first line. We’re off to a great start. Word ‘travelled fast’ because JB proposed in PUBLIC in front of strangers. What did he think was going to happen? That the entire room full of people in the Bahamas would witness one of the most famous popstars in the world propose to his girlfriend, shrug, go back to sipping their pina coladas and not tell anyone? Gosh darn, how on earth did anyone find out about this? Since everyone already knows, FINE, I guess I’ll put out the Instagram caption I’ve been working on for weeks. Sure, Biebs.

“My heart is COMPLETELY and FULLY YOURS and I will ALWAYS put you first! You are the love of my life Hailey Baldwin and I wouldn’t want to spend it with anybody else. You make me so much better and we compliment eachother so well!! Can’t wait for the best season of life yet!.”

I left in the grammatical errors for good measure. Bieber’s Instagram love explosion isn’t exactly a Timberlake-esque love letter to himself disguised as a heartfelt note to his significant other but there are still a few ME ME ME moments that to me, read like subtle jabs at Selena Gomez. Maybe Justin is COMPLETELY and FULLY over Selena and this is just a genuine profession of devotion to his fiancé or maybe Justin is really trying to drive home that it was Hailey the whole time, that his romantic detours with Selena were just that – diversions on the way to Hailey. Like Lainey wrote yesterday, Selena may enter a territory of her life and career where she is no longer associated with Justin Bieber. Will he ever do the same though? I still think of Rihanna when I see both Drake and Chris Brown even though the reverse is not true. I think Justin will always be linked to Selena and he may know this. So, he’s got to yell from the hills that Hailey is the LOVE OF HIS LIFE in an effort to push the world to give up on Jelena.

“The thing I am most excited for is that my little brother and sister get to see another healthy stable marriage and look for the same!!!”

Is this romantic? The thing Justin Bieber is most excited for has nothing to do with Hailey or her personality. It has to do with his little brother and sister? I understand Justin’s yearning for a “healthy stable marriage” when he didn’t have that example in his parents growing up but again, parts of this letter just seem like selfish justifications related to Justin’s personal sh-t, not a selfless declaration of why he loves Hailey Baldwin, the person, not the idea of a wife. Also, I’m assuming the other “healthy stable marriage” Justin is alluding to is his dad Jeremy’s marriage, whose wedding he brought Selena Gomez to EARLIER THIS YEAR.

“Gods timing really is literally perfect, we got engaged on the seventh day of the seventh month, the number seven is the number of spiritual perfection, it’s true GOOGLE IT! Isn’t that nuts? By the way I didn’t plan that, anyways My goodness does feel good to have our future secured! WERE GONNA BE BETTER AT 70 BABY HERE WE GO! “He who finds a wife finds a good thing and obtains FAVOR from the Lord!” This is the year of favor!!!!”

I have nothing to say about this portion of Justin’s love explosion, I just wanted you to laugh with me. And to remember that this “year of favor” he’s referring to started with someone who isn’t his future wife.

Hailey Baldwin posted her own confirmation of the engagement news on Twitter and in comparison to Justin’s, it’s very tame.

Not sure what I did in life to deserve such happiness but I am so utterly grateful to God for giving me such an incredible person to share my life with! No words could ever express my gratitude. ❤️

This post isn’t a lot to go on but it makes me like Hailey Baldwin. It’s short, sweet and to the point. Hailey didn’t even try to match Justin’s effusive word vomiting of adoration. I like that she’s basically all, “yeah sure, this is going to be cool, whatever.”

We knew Justin Bieber was this guy, the one who writes love letters, thinks he’s Noah in The Notebook and wears his whole heart on his tattooed sleeve, but now we KNOW. Lainey is predicting that a pregnancy is imminent. I think they’re going to get married ASAP. I suspected that they may have eloped in the Bahamas based on the fact that Hailey is wearing a different ring that looks like a wedding band in the photos JB posted but they are old. JB has since shaved his dirty mustache and Hailey was wearing the same band in photos before the Bahamas.

Now, we’re on Ring Watch. Hailey posted then deleted a selfie in her underwear with this band and not her giant, oval engagement ring.

Like Bieber’s, it could be an old selfie and Hailey was just feeling herself. She may have deleted it after realizing people were going to obsess over her left finger. OR they eloped. OR they’re trolling us. OR since Hailey posted this before Justin’s love explosion, she just took it down so that his post would get all the attention. She’s already such a devoted wife fiancée. 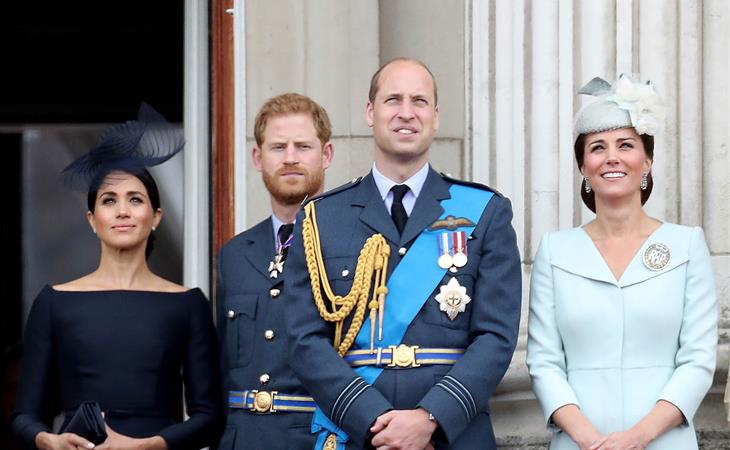 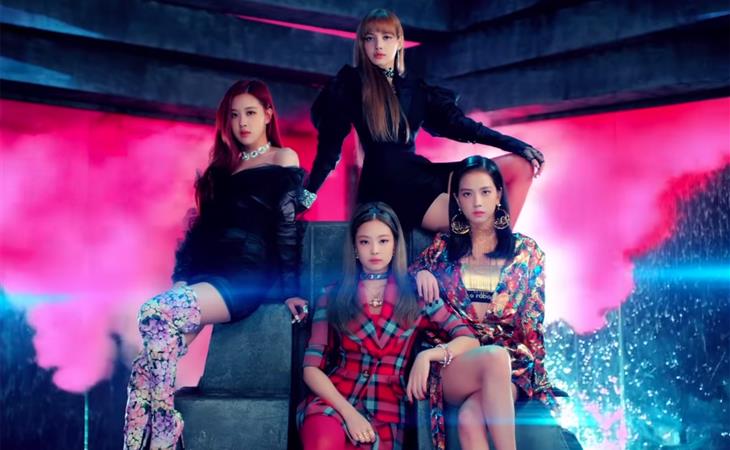