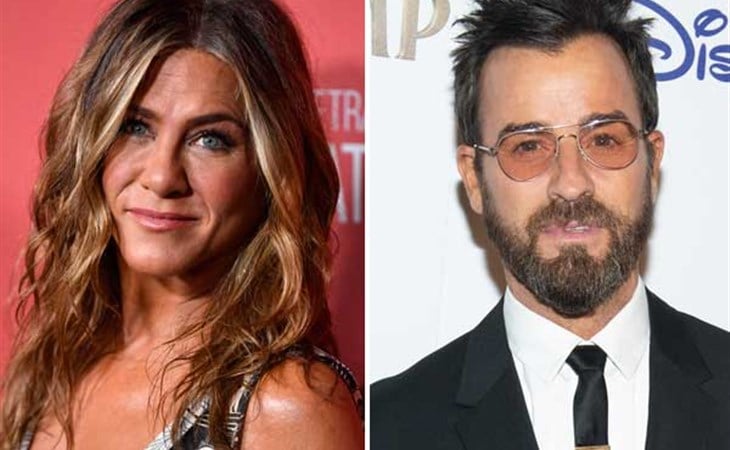 Jennifer Aniston’s Friendsgiving guest list is almost like an award show. She’s friends with a lot of famous people. Courteney Cox, of course, was there. And Jason Bateman and Will Arnett. Sandra Bullock showed up too. (Will posted and deleted this on Instagram stories.) And Jen shared this on her own IG:

She is, as we’ve established, good at this Instagram thing. Remember, she broke Instagram when she joined just a few weeks ago to promote The Morning Show, which received mixed reviews after the first couple of episodes but, as Duana and I kept telling you, at least for us, we couldn’t stop – and when you don’t stop, it rewards you. As Stuart Heritage just wrote in The Guardian, the series is “getting more brilliant by the week”. Keep going. By the end, you won’t be able to stop talking about it. Duana’s now watched the whole series three times, and it’s not like there’s a shortage of programming for her, and all of us, to catch up on. This is the performance of Jennifer Aniston’s career. There is no doubt her name will be called when Golden Globe nominations are announced on December 9. Jen is as popular now as she ever was – and she’s always been popular.

So guess who showed up at Friendsgiving and documented it on his Instagram. Justin Theroux, of course. What did I say when I first wrote about her on IG? “He can be counted on for the thirst.” This is what showed up on his IG stories: He was also taking videos:

Justin followed up that video with another one of Courteney Cox dancing, with her permission. Needless to say, all of this is getting a lot of attention, which must totally suck for him, you know? Like not the kind of heat he’s looking for at all.

And yes, I’m going there – as in back to when Jen and Justin first announced their breakup and Page Six was reporting from New York sources close to Justin that he just wasn’t into her LA life. Here’s the exact quote:

“He’s really bored by her whole Hollywood crowd, and she’s not into his edgy, arty scene.”

And here’s another one from around that time:

“Jennifer is more comfortable in Los Angeles with her close-knit group of friends,” said a source, adding, “But Justin doesn’t feel as at home in LA, nor with Jennifer’s friends, he loves New York, and the edgier crowd in the city.”

Basically she wasn’t cool enough for him, LA Jen wasn’t as cool as New York Justin. So it must have been a real f-cking bore for him to have to spend Friendsgiving at Jen’s with all those celebrities and an even bigger bore that he went viral for posting a group shot of their Thanksgiving gathering, conveniently now that Jen’s riding a major pop culture high.

As for Jen, though, and why she’d invite him in the first place – his thirst only amplifies her grace, non? Solid game play. 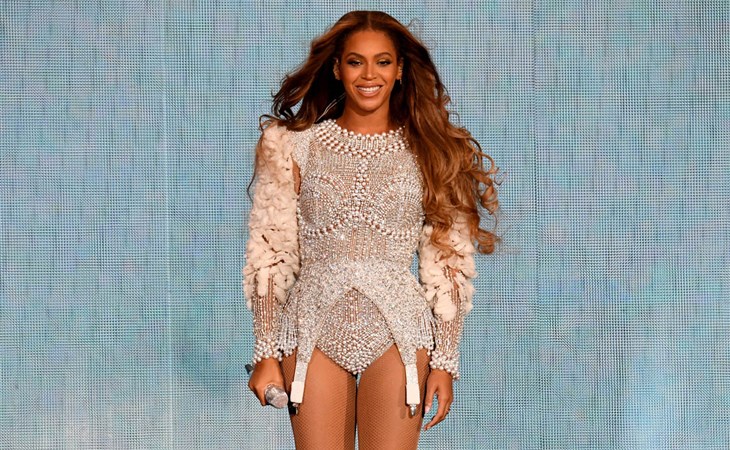