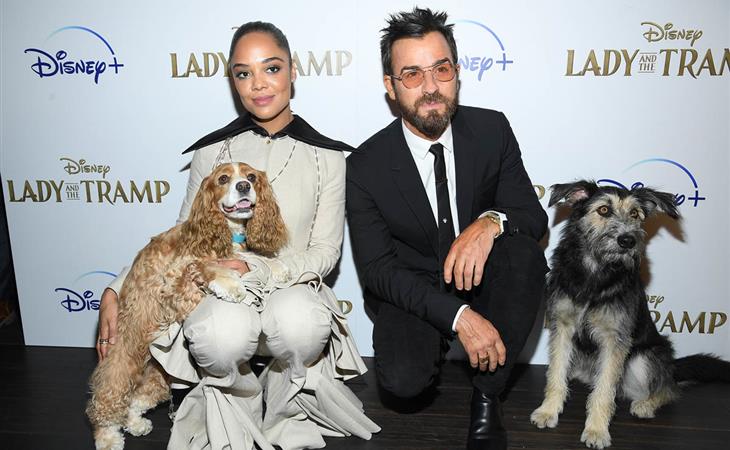 Tessa Thompson and Justin Theroux are currently promoting Lady and The Tramp. I can’t with some of these pictures of them on the carpet with their “characters”. It’s too much. Look at these faces! Look at Lady and the Tramp! LOL the Tramp’s body language. Like he just found out what Justin Theroux considers a “dive bar” and is making the internet’s unimpressed face.

Still. These two, this good boy and this good girl, posing so cooperatively for photos, and they were in some of the junket interviews too, not f-cking up the shoot, unlike some assholes who won’t let me get through a podcast without needing to make it about them. Here’s their interview with Extra when Justin is asked about Jennifer Aniston joining Instagram – at the 2:50 mark:

If you don’t want to bother with the video, here’s what he said:

“She has sworn she was not gonna do it, and then she did it. I’m so proud of her — I thought it was so great. The world’s about to learn what a hilarious woman she is if they don’t already… She’s gonna be good at this.”

So when they first announced that they’d broken up, there were all kinds of leaks from his sources about Jen’s LA life and how it was too boring for an “edgy” and “arty” punk rock badass like him. Justin’s been’s been on Instagram for years, making Instagram edgier and artier among all the mason jars and mural photos. Now Jen’s setting Instagram records and so cool that she’s breaking that sh-t  …oh, sh-t, did Justin know before the rest of the world did how great she’d be at it? She’s so good even he approves. He’s “proud of her”. His approval means a lot. 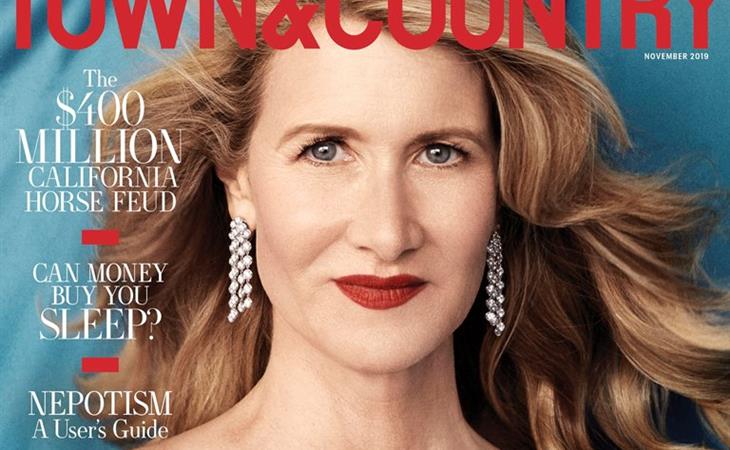 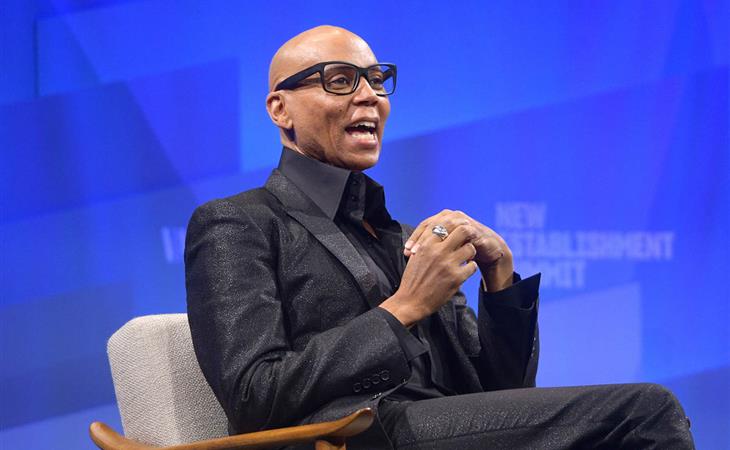