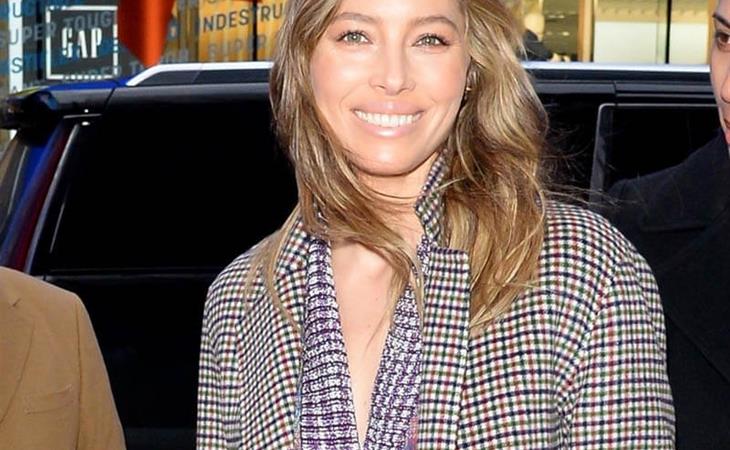 JT’s Man Of The Woods is the worst reviewed album of his career. The first single off the album, Filthy, only debuted at #9 when it was released and then dropped rapidly. Supplies, the second single, didn’t do much better. And now the first week sales numbers are out.

Justin has the #1 album of 2018 so far with 293,000 units sold. So…that sounds positive, right? Well. That’s LESS THAN A THIRD of the sales of The 20/20 Experience, his last album. And if you’re going to tell me that those numbers just don’t happen anymore, please see Adele and Taylor Swift. Now let’s play the comparison game:

JT’s Man Of The Woods is the highest selling album by a male artist since Kendrick Lamar released DAMN. last year.

This is easy math. Justin Timberlakle sold LESS THAN HALF of what Kendrick did.

And Drake’s More Life, which was released last year too, around this time, sold 505,000 units in its first week.

So, Justin Timberlake, who’s supposed to be a big f-cking deal, sold less than Kendrick Lamar, Drake, Ed Sheeran, and The Weeknd in the first week.

Are we still debating the definition of the word “decline”?

Justin’s going to be OK though. Say Something, his single with Chris Stapleton, has some potential. As I wrote when it came out, it’s the best of all the songs he’s released off Man Of The Woods so far. But… the credit here probably belongs to Chris, non?

And why not? It’s not like Justin Timberlake is ever f-cking generous with the credit. Instead of posting photos of him then, here are some brand new shots of Jessica Biel this morning on Good Morning America promoting Woman Care Global since JT is too busy with his own sh-t to make a mention of it. 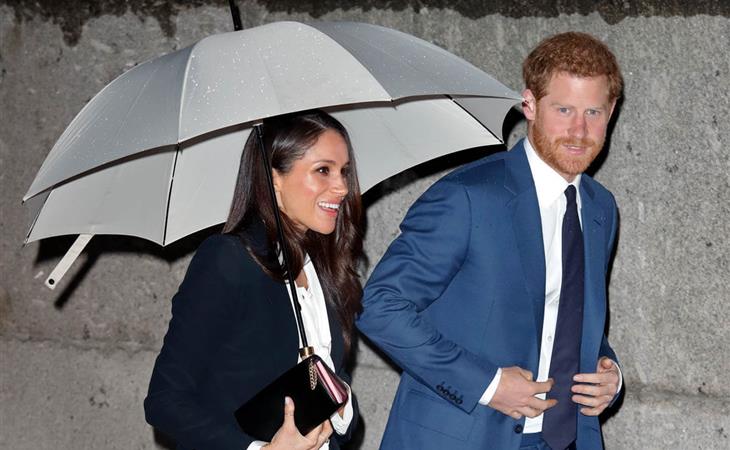 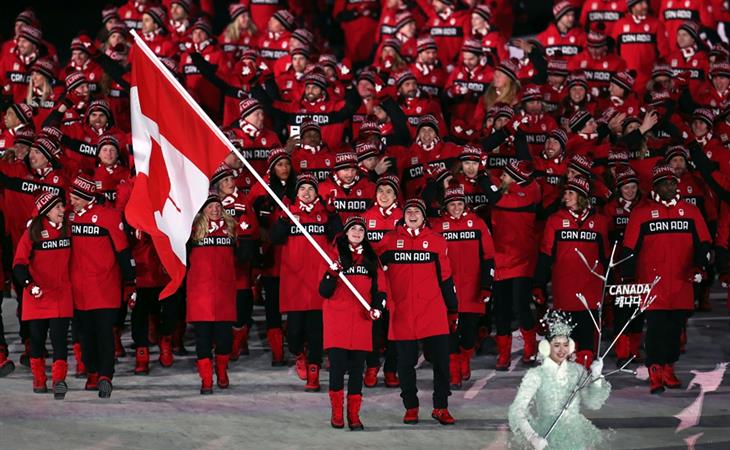