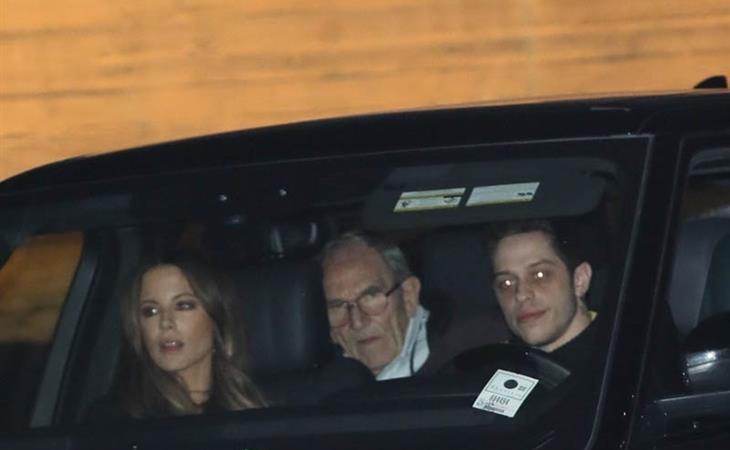 Pete Davidson joined Kate Beckinsale and her family, including her ma Judy Loe, and her stepfather Roy Battersby, both actors, for dinner last night in Malibu. Yesterday was the 40th anniversary of the passing of Kate’s dad, Richard. He was only 31 at the time, also an actor:

With Pete there on such a meaningful occasion, obviously people are wondering whether or not it means their relationships has moved beyond “just fun” and into “pretty serious”. We’ve seen that Pete can get “pretty serious” pretty quickly. But I do think it’s worth mentioning that Kate grew up around actors, that so many of her family members are actors. They’re still real people, obviously, but their social norms aren’t exactly like non-actor social norms. What they do and experience on a set or on stage, for example, is not what we do and experience in our workplaces. Their worlds are often much larger and much smaller at the same time. Like they’re required to access more emotions for their job. And yet, often, their environments are bubbled and narrow. The schedule and flow of their lives is not the schedule and flow of our 9-5. I write often about the pace of a celebrity relationship, how actors can condense into a third of the time what a non-celebrity couple takes to traverse in a relationship due in part to the fact that they often have a lot of time in between projects. Not that civilians can’t fall in love quickly but with actors, with their schedules, and the time in between, accelerated romance is not uncommon. In that sense, yes, it could be that Pete joining Kate and her family means it’s super serious. It could also be that, sure, it’s not that big of a deal.

What’s interesting to me is how the markers of “what things mean” have changed. Back in my day, for sure, taking someone to meet your parents was a BIG F-CKING DEAL. These days, going “Instagram official” is the BIG F-CKING DEAL. Kate and Pete have yet to go Instagram official. Does that mean more or less than this dinner with her ma and stepfather? 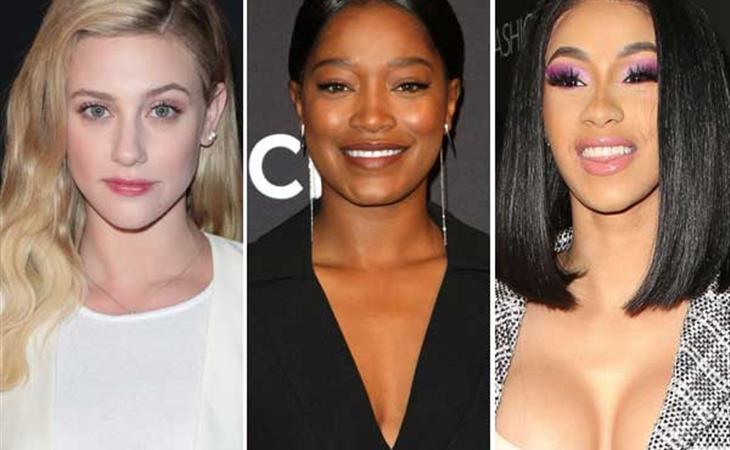 All your faves are scamming