It used to be that when Kate Hudson was on a talk show, she was promoting a movie. What would you consider to be her best known movie? Like, I say “Kate Hudson” and the first movie that comes to mind? I think most people would probably say How To Lose a Guy in 10 Days, right? It came out 17 years ago this past January.

Kate was on The Ellen DeGeneres Show this week alongside her brother, Oliver. They’re promoting their podcast, Sibling Revelry. And I’m not being shady here. But I am pointing out the diversification of work in Hollywood. That when the movie work isn’t there anymore, celebrities, even movie stars, are exploring new media. Not that podcasting is “new” but it hasn’t yet peaked. Right now, everyone wants in on the rise.

I haven’t listened to Sibling Revelry and I’m not sure I will. But I am interested in how Kate and Oliver are selling it: with their celebrity. And this story that they tell on Ellen about Tom Cruise crashing their party one time is a great example. Any sister and brother can do a podcast to talk about family dynamics and bonding and best practices. But few sister and brother combinations have had their Hollywood experiences, and that’s the lure. This Tom Cruise story is a tease – as if they’re saying, you think this is good? Imagine all the other sh-t we’ve seen, imagine all the other people who’ve crashed our parties. And what’s fascinating about that is that their personal lives, as celebrities, as people who hang out with celebrities, as people whose celebrity is these days more often than not based on the fact that they belong to a celebrity circle (Kate rolls with Sara and Erin Foster and Gwyneth Paltrow and that whole crew), is now part of their work.

The video of Kate and Oliver on Ellen is below. The Tom Cruise part starts at about the 4 minute mark but, in short, when they were younger, they used to throw wild bangers at Goldie Hawn and Kurt Russell’s house. Not unlike when your parents went away and you had the whole school over – only your parents weren’t Goldie and Kurt and the people you invited weren’t, like, Leonardo DiCaprio and the Pussy Posse. Leo’s not mentioned here but you get the idea.

One night, the jam was getting out of control. There were too many people, Kate was getting stressed. Then she sees a dude climbing the eight foot gate, no problem, before jumping down, doing some kind of backhand spring (this is an exaggeration, I think, because I don’t believe Tom Cruise can do a backhand spring – if he could we would have seen it on Oprah or The Tonight Show), before landing all Ethan Hunt slick, and coming in, hey, I heard there was a party.

It is not surprising that this is how Tom Cruise made an entrance. What’s surprising is that Tom Cruise bothered to show up at all. He’s never had that reputation of being someone who wants to know where the party’s at. This is Leo D. It is not Tom Cruise. I mean, we’ve seen Tom hit up some Scientology parties but I always got the impression that the most hyped up they get at those Scientology yacht parties is singing along to all the songs that have ever been featured in Tom Cruise movies – like “You’ve Lost That Lovin’ Feeling”. Sometimes, if they really want to get crazy, they’ll put Tom in the middle of the circle and he’ll try breakdancing.

Not exactly what a Kate Hudson party looks like, although, I think I might prefer the Scientology party just for the LOLs. The only downside, obviously, is that in exchange for the amusement, I might get brainwashed into joining a cult. These are life’s difficult decisions.

Oh but wait! Do we have a Dawson’s Creek connection here? Oliver was my big crush when he was on Dawson’s Creek. Remember Eddie?! Classic TV f-ckboy. And HOT. Eddie was a love interest for Joey aka Katie Holmes. Maybe Tom went to the party for recruitment. 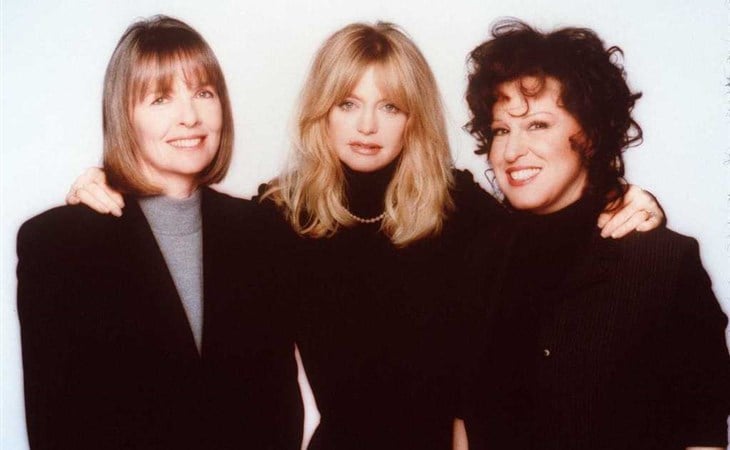 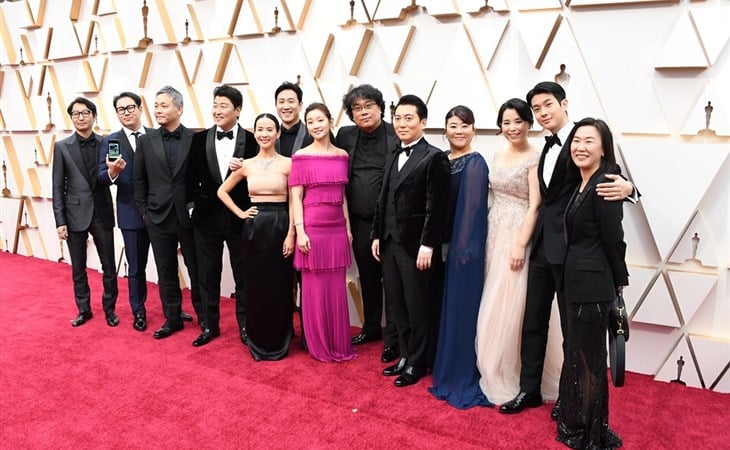