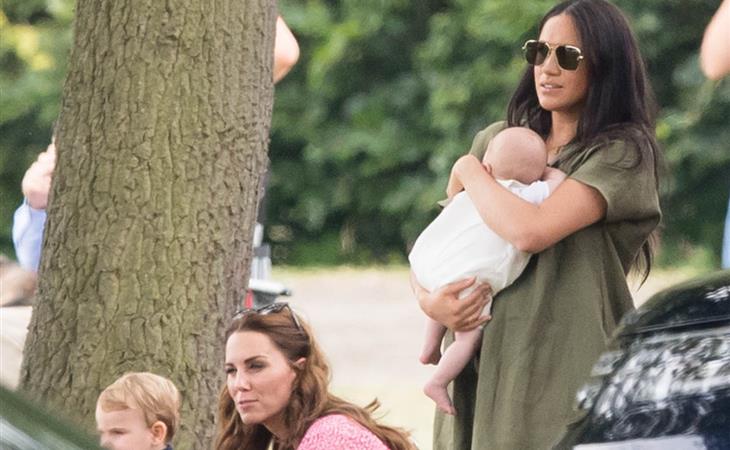 Princes William and Harry played polo at a charity match today and Kate and Meghan Markle were both there with all the kids. Big day! It’s the first time we’ve seen the families all together since Archie Harrison Mountbatten-Windsor was born.

Check out Big G standing next to his aunt and his new cousin: PEOPLE has a shot of Big G swinging a mallet around with Charlotte just in front of him. I’d like to think that she’s holding it by the other end and yanking him along behind her. Princess Charlotte, a leader already.

And the shots of chunky Louis waddling around are pretty f-cking cute. There’s a photo of him in sunglasses that’s cracking me up.

As for Meghan, I like her whole vibe here – super chill in the shade with the baby, fresh face, so beautiful, enjoying the day. Like I said, big day. Any time the royal children are seen it’s a big deal so you can imagine the reaction to these. And especially now, after a couple of days of all kinds of shouting about her appearance at Wimbledon.

So here’s a question: does today happen if the controversy over Wimbledon didn’t happen? This is a nice bounce-back from the situation to redirect the attention. And a classic celebrity move to take back control of a conversation. I do love a Royal Meghan flex. I especially like that she keeps flexing, that she’s in the game, that she isn’t about to change the way she plays it even if there’s been a stumble. As I’ve been saying for months, the UK tabloids aren’t used to someone with this kind of public relations talent. Excellent recovery here. And, again, perhaps building to next week. The Lion King premiere. Harry’s expected. Meghan’s rumoured. Beyoncé + Meghan?! I’m so ready for it. 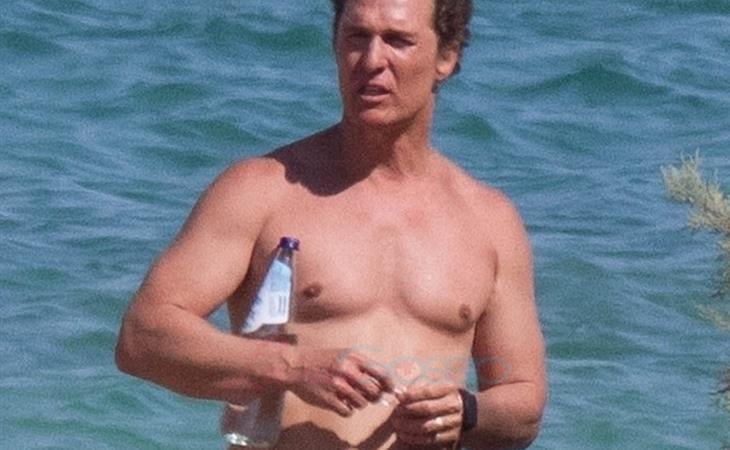 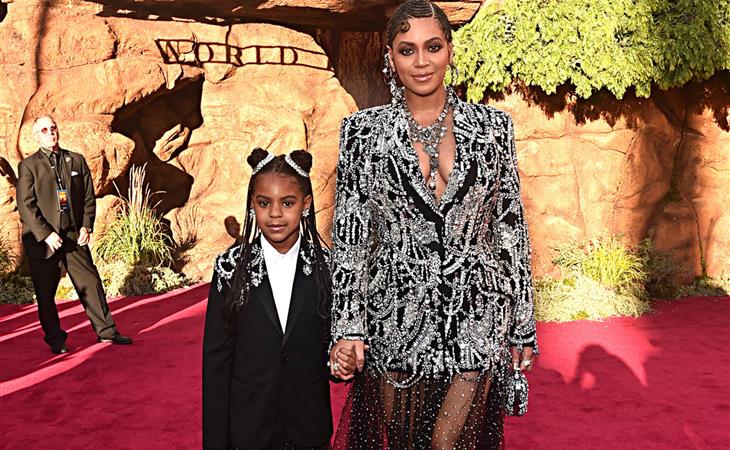