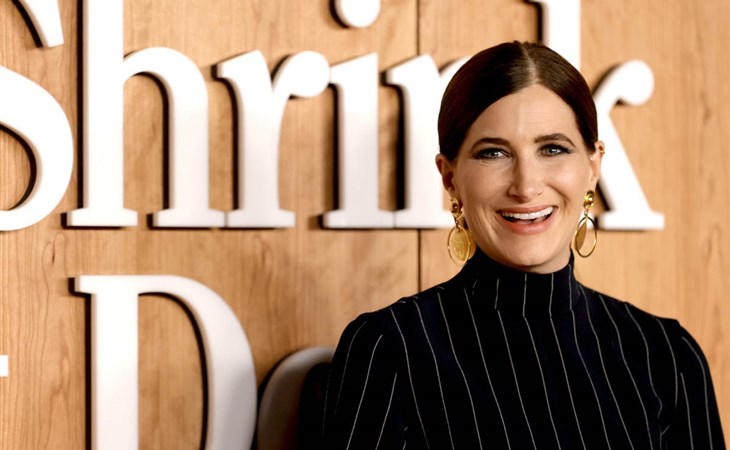 Last month, we learned that Kathryn Hahn would star as Joan Rivers in a Showtime bio-series called The Comeback Girl. Well, hold your horses, because it turns out the producers, including super-producer Greg Berlanti, of said show did not secure Rivers’ life rights and so the project has been cancelled. Whoops!

Rivers’ life rights are controlled by her daughter, Melissa Rivers, her only child. Though the Variety article announcing the collapse of The Comeback Girl is careful not to word it that way, Melissa Rivers kinda killed the project by refusing to sell Joan’s life rights. The Comeback Girl could have gone ahead as an unauthorized bio-series, but they couldn’t use any of Joan’s jokes, which would just make it The Marvelous Mrs. Maisel. Presumably, Rivers would like to be in charge of whatever biopic/series eventually gets made about her mother. We can have a whole debate about how good biopics really are when the surviving family/estate is involved—they’re never good, the end—but this sounds like a case of producers pitching a show hoping to get the family on board with the quality of associated talent, only to fail to get the deal done. One wonders if Hahn not being Jewish factored in at all. Like maybe Melissa would like to see a Jewish actress play Joan?

In the meantime, don’t worry about Kathryn Hahn. She’ll be appearing later this month in The Shrink Next Door with Will Ferrell and Paul Rudd, plus she’s got Knives Out 2 tapped for next year and her own Marvel spin-off. She’s super in demand right now, she’ll be fine.

Attached - Kathryn at the New York premiere of The Shrink Next Door last week . 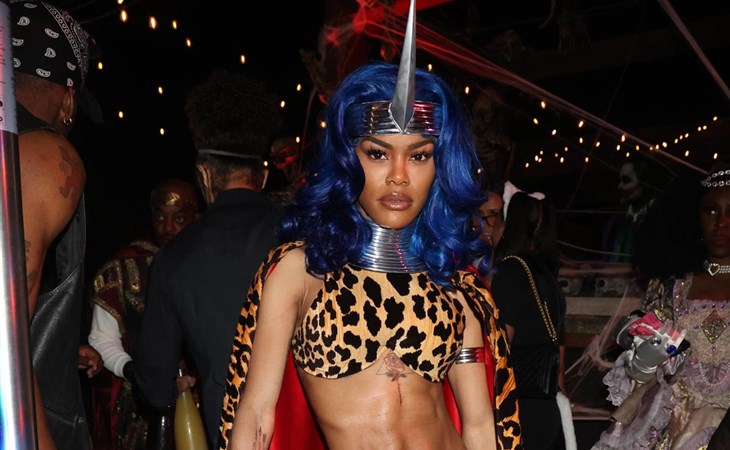 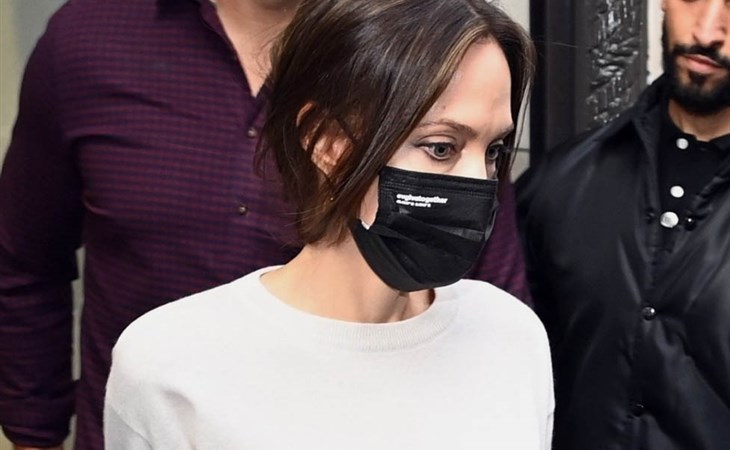