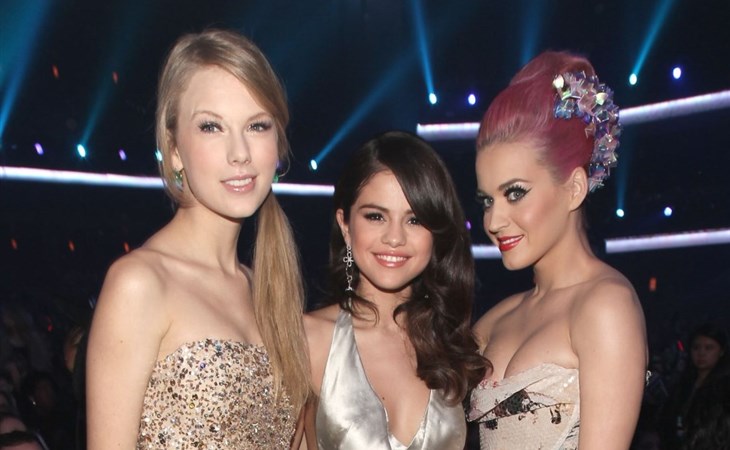 Swift Nation has been pretty active over the last 24 hours on social media and it has to do with Taylor’s upcoming album, Fearless (Taylor’s Version) and her friendships. Let’s start with Katy Perry. She and Taylor are all good now and have been for a few years. Since then, both fandoms have been wondering about the possibility of a collaboration. Katy showed up in the video for Taylor’s “You Need To Calm Down”, but there hasn’t yet been an official song although Katy is now stoking the thirst for that. Last night on American Idol (the episode was about duets), Katy dropped this into the conversation:

"Can you imagine if @taylorswift13 and I work together... what we could do?" - @katyperry

This is the kind of thing you say when you KNOW it’s going to make the show, a soundbite that leaves no doubt that the producers will not only include it but the network will blast it out far and wide.

Swifties being Swifties, they’re now wondering whether or not Katy’s dropping hints – is it possible that Fearless (Taylor’s Version) will include a bonus track that features Katy?

And not just Katy? Because around the time that happened, this also happened:

Selena Gomez and Taylor sparingly share these kinds of shots of them together. So when they do, people take notice. Taylor’s fans have been trained by her to notice everything – and more than everything. The Easter egging, you know. All the crumbs she leaves for them to put together. But she’s said herself that they read a little too hard and see clues where there are no clues. Is this a case of looking for something that’s not there? Or are they in on it?

I do not have the brain power to follow but here’s an example of the kind of speculation going down. The image of Selena’s name on a storefront and the number 13, Taylor’s favourite, is from the music video for Selena’s “Selfish Love” collaboration with DJ Snake:

fearless (taylorâ€™s version) is out on april 9

SELENA IS FEATURED ON FEARLESS ITS TRUE pic.twitter.com/YJuDHVWne7

YALL SELENA'S POST IS 4 WORDS AND TAYLOR'S REPLY IS 9

I appreciate that they’re the ones spending the energy on it and not me. What’s most interesting to me, as we get closer and closer to the Fearless (Taylor’s Version) release date is how visible or not she’ll be in promoting it. With folklore and evermore, Taylor did the surprise drop – and ended up with big sales numbers on both, a departure from her standard album cycle marketing plan. Technically on Fearless (Taylor’s Version), apart from the six bonus tracks (from the vault) that are included on the album, these are songs we already know, re-recorded because she hasn’t been able to get her masters back, and done this way to reduce the appeal of her masters and therefore the money that other people are making off of them. There is no doubt that Taylor wants this to be a smash hit – not only because of the dispute over her masters but also for the flex. If Fearless (Taylor’s Version) is a blockbuster, a blockbuster off of what’s essentially recycled songs, can you imagine the swagger?

You’d think, then, that she’d want to put everything into it – all the energy, all the effort, maybe a new music video, since sales from the original music video streams are part of the old deal too. Which means, given that we’re just about two weeks to go, if we’re on schedule, Taylor could be starting to make some noise soon? As for whether or not that noise includes collaborating with Katy and Selena, I mean the way I see it, the flex and swagger would be even more powerful if she did it on her own, without contributions from anyone else. Obviously I don’t know her at all, but my read on Taylor has always been that she would see it that way too. 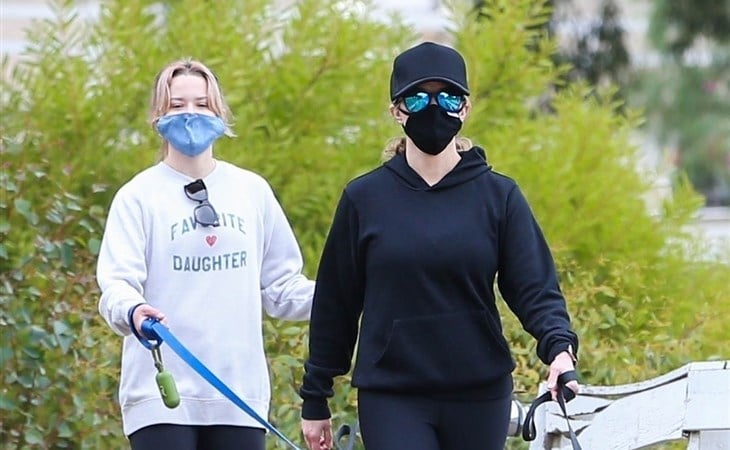 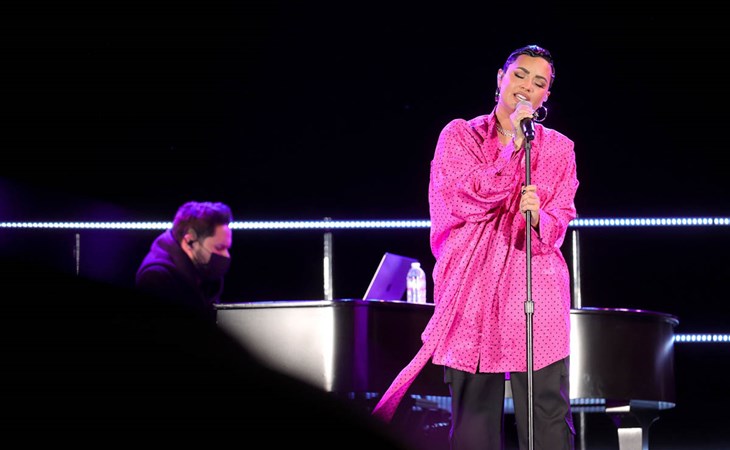