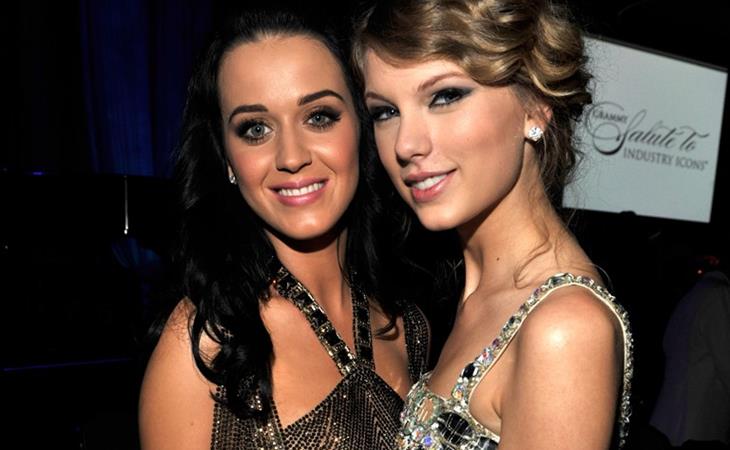 Katy Perry called into The Kyle & Jackie radio show in Australia earlier this week and she was asked about how she and Taylor Swift ended their beef. As we all now know, last year, Katy sent Taylor a bouquet of olive branches when Taylor kicked off the reputation world tour.  A couple of months ago, Katy showed off the cookies that Taylor had baked her. Then she was the burger to Taylor’s fries in the “You Need to Calm Down” video.

Taylor spoke last month about their reconciliation, explaining that they had “grown past allowing ourselves to be pitted against each other”. In my post about Taylor’s description of how she and Katy ended their feud, I wrote about the interesting choice of words, to frame it as a blame-shift which is, of course, a signature Swift move. So how did Katy go about it? She tells Kyle and Jackie:

“It was kind of a process. I sent her a literal olive branch and a note apologising for my part in all of it. When she started her reputation tour, I just thought, you know, she was about to embark on something new and big and needed the support and, truly, as I was finishing mine, I realised how much we have in common and maybe there’s only five other people in the world that can have the same type of conversations and understand where we were coming from and that we should celebrate our commonality and our friendship and to be able to be there for each other. So after that, there was some time in between, but I started seeing her around, at different, um, like at the Oscar party, when she was accompanying her boyfriend and I just went up to her and I was like, hey, you know, it’s been a long time and I think we’ve grown up a little bit and I just wanted to say I’m sorry and I’m really here for you and that I love you and, you know, I hope that we be friends in the future.”

A note to apologise. “I just wanted to say I’m sorry.” This is not a blame-shift. Katy’s not putting their sh-t on anyone else. She’s owning up, as she says, to her “part” in it. She goes on:

"I can trust her and she can trust me. And we'll see each other in the halls of the music industry and not avoid each other and we'll embrace. And I think it's amazing that we have this opportunity to change, and I just hope that other people can learn from it, too."

Beyond their specific girl sh-t, in life, really, that’s what we want for ourselves, for when people hurt us and of course for when we hurt other people, isn’t it? We all f-ck up. And one of the ways we can f-ck up less is to acknowledge when we’ve f-cked up and be open to change. This is the message that Katy Perry is sharing here: that she was accountable for the drama, at least for half of it, that she’s sorry, and that her apology is the first step in moving forward. It’s good to hear it from Katy. I don’t know though that we ever heard that from Taylor.

'It was a process' @katyperry on making up with @taylorswift13 pic.twitter.com/IjpvyoxikX 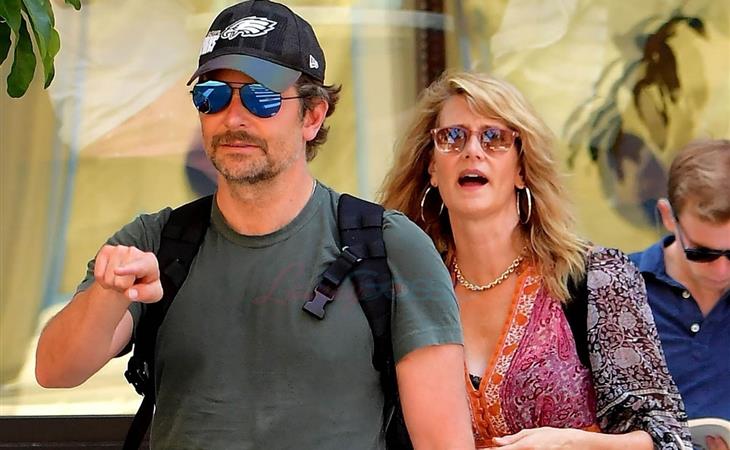 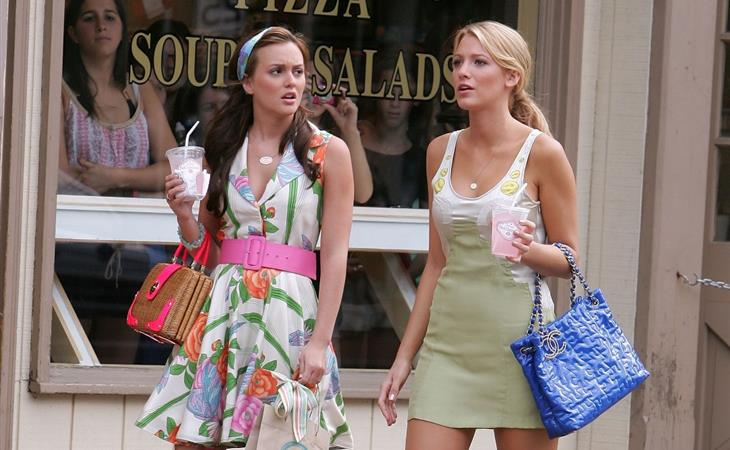