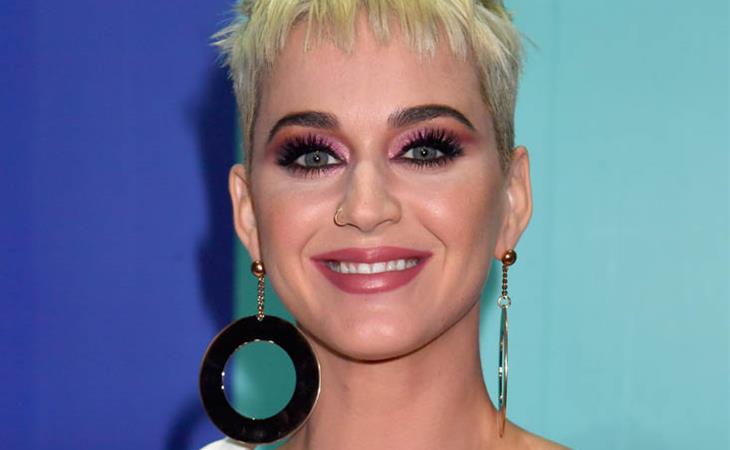 As I mentioned in today’s open, I only watched the opening hour of the MTV VMAs because Game Of Thrones. Pretty sure I didn’t need to watch the rest of the VMAs though to get a sense of how Katy Perry performed as the host of the show. Because she should never have been the host of the show to begin with. Because Katy Perry is in a slump. Because hosting the VMAs wasn’t ever going to pull Katy Perry out of her slump. Which is why it’s been so frustrating to watch Katy Perry over the last few months.

Not too long ago, Katy Perry was a major hitmaker. Every song was a banger. So, even though her recent songs haven’t been as fire as her previous ones, it’s not like suddenly Katy Perry became irrelevant. But judging American Idol and hosting the VMAs? These feel like panic decisions. Decisions someone in her position might make if they were actually heading towards irrelevance. They read desperate. And I’m not sure one mediocre album calls for desperation.

Duana and I Show Your Worked Katy Perry a few months ago, just before the MET Gala, when her VOGUE cover was released. At the time, it wasn’t supposed to go like that. The high point of this album cycle was not supposed to be the beginning, before the album even came out. I do appreciate that she keeps trying. I do appreciate that she’s out there, trying to make the most of a sh-tty show, and a sh-tty streak. And that she’s not, ahem, blaming everyone else for how underwhelming her summer has been. At the same time, she and her team need to re-strategise. Because the slump only continues if you can’t admit what’s not working. 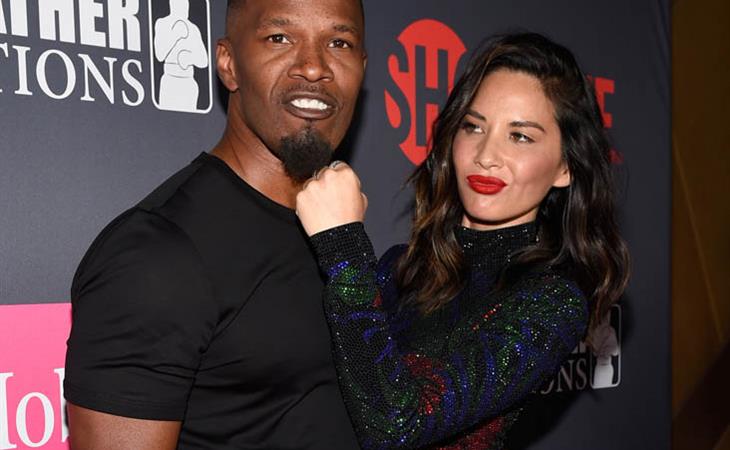 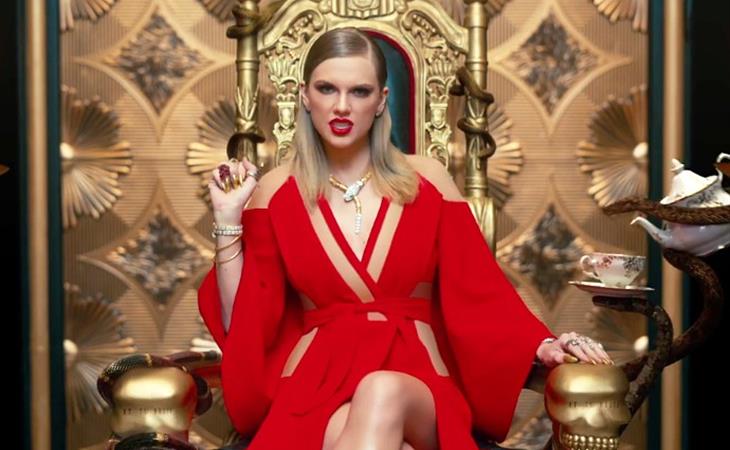