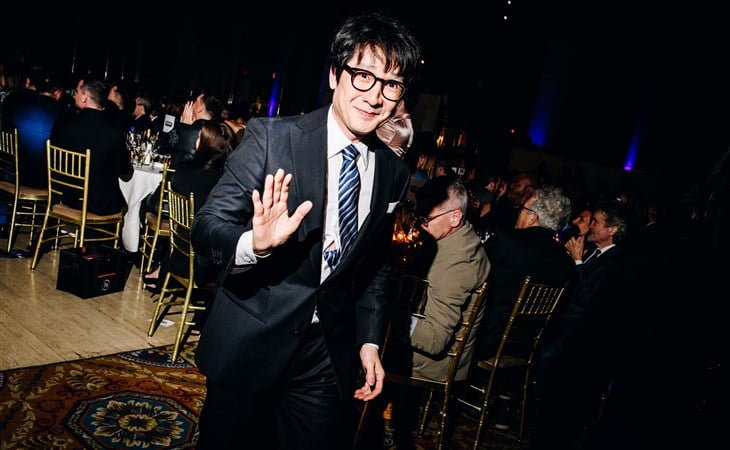 One of the big narratives in film this year is Brendan Fraser’s comeback as a leading man in The Whale, and while it is great to see Fraser back on top, let us not forget the other big comeback this year—Ke Huy Quan returning to acting in Everything Everywhere All At Once.

Much like Fraser’s story, this is a feel-good tale of second chances and homecoming, of an actor finding a role that allows him to give the performance of a lifetime and remind everyone what we’ve been missing while he’s been away. But with Quan, the absence was much longer, as he stopped acting in the early 1990s, after he outgrew the childhood roles that defined him in films like The Goonies and Indiana Jones and the Temple of Doom. Quan is now fifty-one, he came back to us as a fully formed adult, with a lifetime’s worth of experiences since he’s been away.

Daniel Scheinert, one half of directing duo Daniels, the filmmakers behind EEAAO, puts it best: “Hollywood and all the other film producers out there better be nice to him—he’s a treasure. […] They fucked it up once.” So far, no one is f-cking it up. Quan has leapt to the front of the Best Supporting Actor race off back-to-back wins at the Gotham Awards and the New York Film Critics Circle. He’s also one of eight actors set to receive the Virtuosos Award a the Santa Barbara Film Festival, again, a prominent glad-handing stop on the way to the Oscars (other recipients include Quan’s co-star, Stephanie Hsu, and Austin Butler). If Quan bags an Oscar nomination, let alone a win, it would be the perfect capstone to his comeback year.

Next up for Quan is a role in season two of Loki, as well as the Russo Brothers’ adaptation of The Electric State, in which he replaced Michelle Yeoh when she had to back out due to scheduling conflicts (the Russos produced EEAAO, keeping it all in the family). He’s also reuniting with Yeoh and Hsu in American Born Chinese, a Disney+ series, so Quan is busy. If he lands some higher profile nominations over the next few months, he will only get busier, and hopefully this time, he stays busy. He makes it clear acting is his first love, even though he went on to have an accomplished career behind the camera, graduating from the USC film school in 1999 and working as Wong Kar-Wai’s assistant director. Of his return to acting in EEAAO, he says, “When I stepped in front of the camera, I felt alive. […] I don’t know how to explain it, but it was a feeling that I haven’t had for decades. But I feel alive now.”

Between Brendan Fraser and Ke Huy Quan, we could have a very feel-good Oscar season. But beyond that, I hope Quan continues to find rewarding roles and joy in acting. Everyone deserves the chance to succeed on their own terms, and Quan didn’t get that the first time around. Hopefully things are different this time, hopefully the industry and the world has changed just enough to better support Quan’s ambitions. Daniel Scheinert has it right. Don’t f-ck this up again, Hollywood. 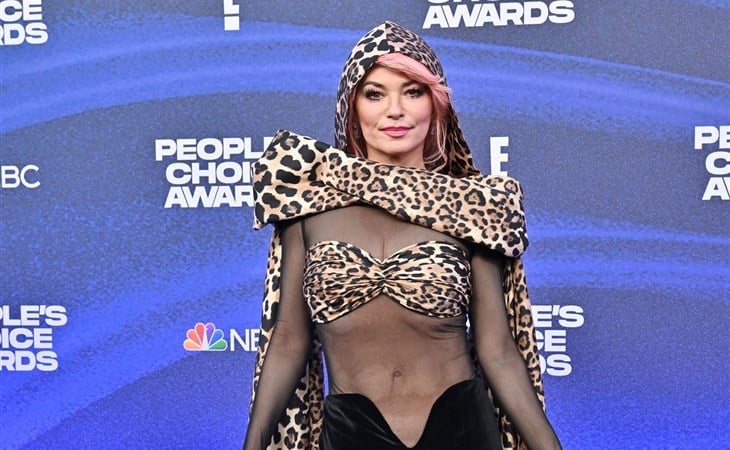 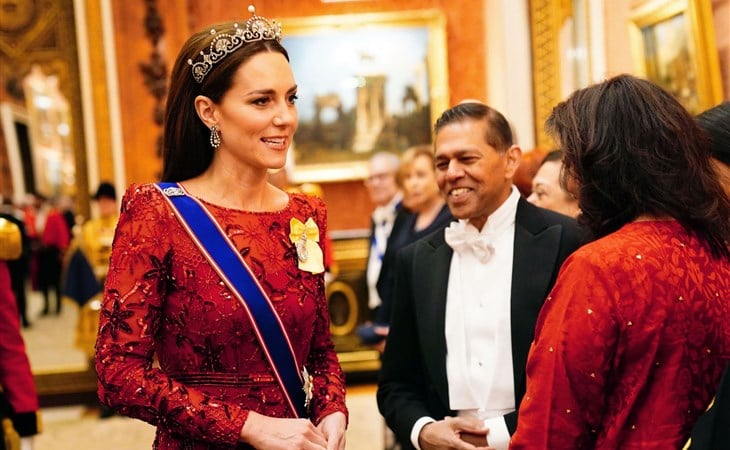