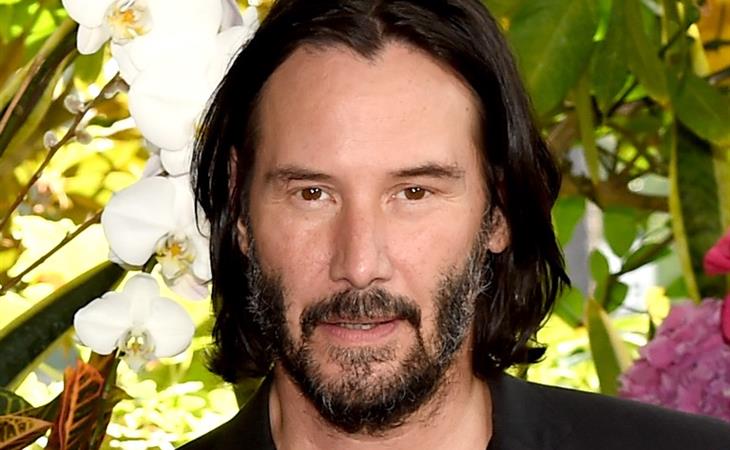 Here’s a Tuesday treat for us all. Behold Keanu Reeves, stranded somewhere in California, organizing a van to get everyone’s trip back on track. Can you even imagine being stuck in a terminal somewhere and KEANU REEVES appears to get your trip moving again? I would never go anywhere ever again, for life would be fully realized. A flight was grounded due to mechanical issues and Keanu stepped up and organized a ride for anyone who didn’t want to “wait for their bags”. And this is where the whole thing turns totally precious and Keanu BECOMES his own wholesome meme, he then spends the trip reading facts about the area, playing local music, and apparently snacking on Gatorade and banana. (IS THAT HIS ANTI-AGING SECRET?)

As the youths say, this is so pure. Keanu Reeves is a celebrity who, as famous as he is and as much as we know about him, remains sort of remote. His screen presence is reserved, and then his private life is, especially in the last decade or so, really quite boring and locked down for one of the few remaining capital-letter Movie Stars. Keanu disappears for long stretches of time, occasionally popping up to talk about his motorcycles or a new movie, but generally he keeps his head down. In the meantime, public affection for him only ever grows greater, and that’s largely because when he does surface in between professional obligations, it’s because of stuff like this. Because he’s saving the day and getting everyone back on the road,  doing things, or he’s giving up his seat on the subway. There is a whole rom-com that starts with someone falling in love because a dude gives up his seat on the subway! (Name that film.) What I’m saying is, Keanu needs to be in more rom-coms because he is out here, living that rom-com life for real.

So give yourself a mental mini-break today and enjoy Bakersfield Facts with Keanu, truly the last great Movie Star.

keanu got stranded somewhere in california and had to take a bus instead of a plane and some guy filmed the entire experience and i am BEGGING yall to watch this pic.twitter.com/I1TmLOEYiK 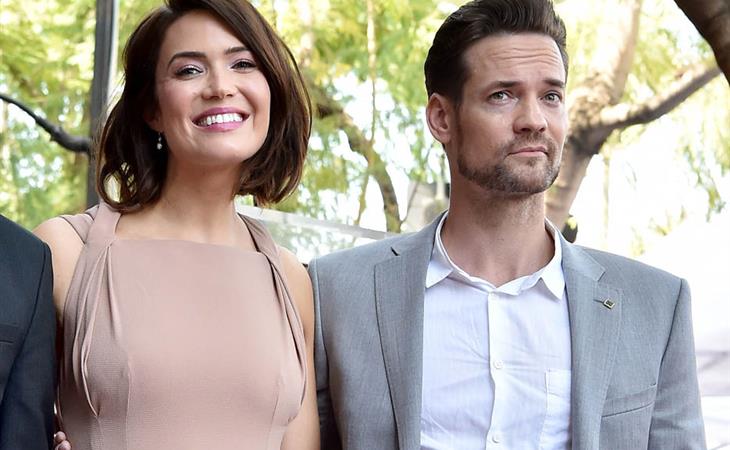 A Star on the Walk to Remember 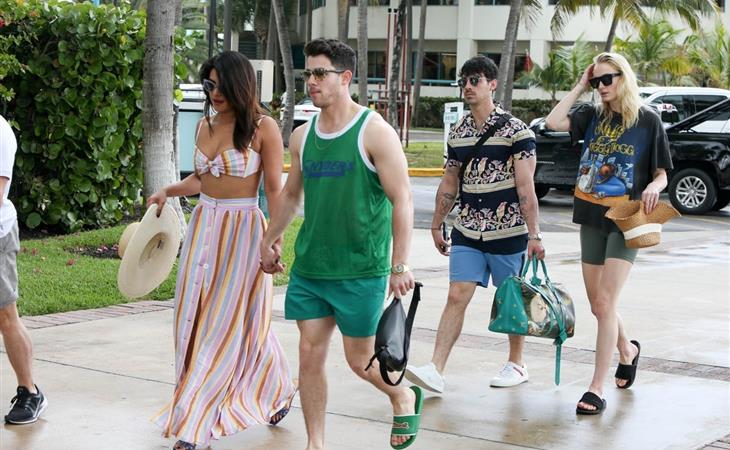