We know Keanu Reeves has earned his place as one of Hollywood’s most enduring, capital-letter, neon-lights Movie Stars. He’s done it through decades of work, starring in some of the most popular and beloved films of all time, and also by being an unfailing, utterly dependable public persona. He has cultivated a mystery and a privacy that has allowed him to skate through the years while many of his peers could not survive the scrutiny of the internet era. But he also has a lot of It, that indescribable force that separates actors from Movie Stars, and this weekend, Keanu proved his It works remotely. He appeared in two Comic-Con @ Home conversations, one for the 15 year anniversary of Constantine, and one for the upcoming Bill & Ted Face the Music.

Constantine is one of those movies that was much maligned at its release but has gone on to be a cult classic (it’s also one of my top five Keanu performances). No, it is not a good adaptation of the Hellblazer comics, but it IS a good “Keanu movie”. That is, it has a distinct style, it’s a little dark but also a little goofy, and it has incredibly memorable movie moments, from Tilda Swinton’s non-binary angel Gabriel, to Gavin Rossdale’s slinky besuited demon, to Peter Stormare as the devil squaring off against an unrepentant John Constantine, played by Keanu with his usual blank-faced aplomb. And 15 years later, you can feel Keanu’s lingering affection for the project, even though he is fully aware it was not embraced upon its release. That is has found a devoted fanbase in the intervening years seems to please him to no end.

Check out the Constantine conversation here:

But where Keanu is Maximum Keanu is in the Bill & Ted Face the Music conversation. That’s partly because you can tell how excited he is that they FINALLY got to make this movie, but also because, even through a Zoom connection, you can tell how real his friendship is with co-star Alex Winter (who has turned into a pretty great documentarian). It’s a bummer we couldn’t see these two interact in person in Hall H, because you KNOW the energy would be off the charts. Keanu gets people on their feet wherever he goes, you know he would have brought the house down in Hall H. Oh well, maybe Marvel can get him there someday.

Seeing Samara Weaving, who plays Bill’s daughter, Thea, losing her sh-t while trying to share a memory from filming is adorable, and also encouraging. They had fun! This wasn’t just another project to get in the can! I maintain that when the actors are excited to do something, that excitement translates to the screen. Samara Weaving’s excitement is encouraging. Also, I just learned she is Hugo Weaving’s niece, and it DOES seem like a waste that there is apparently no “Mr. Anderson” joke in Bill & Ted. Ah, well. Can’t have everything. I suppose it’s enough this movie is actually coming out this year. Besides, now we know that Keanu is Keanu even on a Zoom call, and we’ll have more opportunities to see him and Alex Winter bounce off each other, even if it is remote. We need Keanu in these times, and he is coming through for us, because that’s what Movie Stars do. They deliver, no matter what.

You can watch the Bill & Ted conversation here: 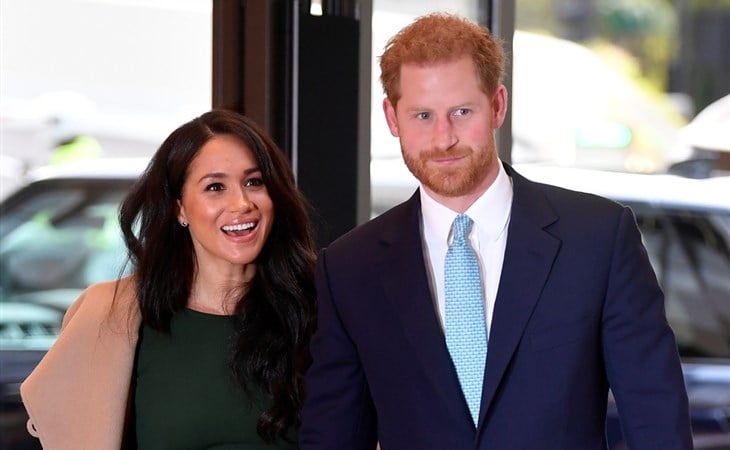 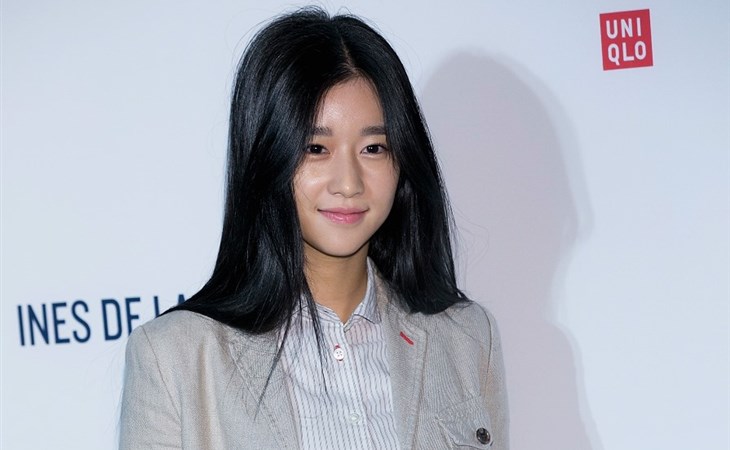