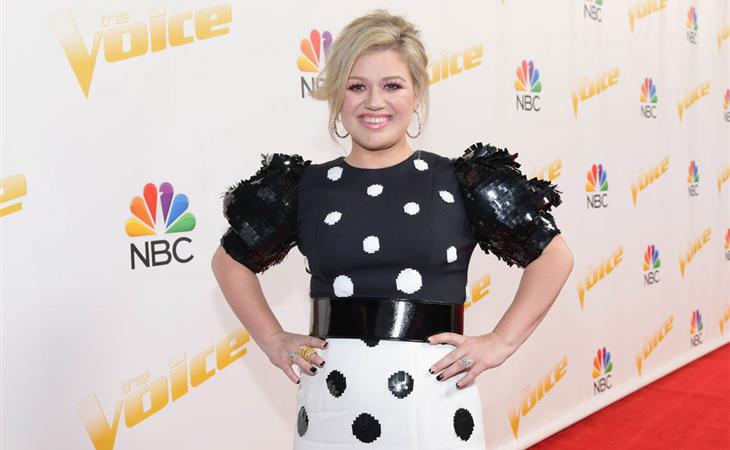 There are a few things in life that we can depend on: death, taxes and Kelly Clarkson being a goddamn delight. Kelly is currently bringing joy weekly on The Voice. Adam Levine, Blake Shelton, and Alicia Keys all seem like they’re kinda over it and Kelly is literally jumping out of her chair with excitement during every single performance. She is carrying the show. The Voice has been a great look for Kelly Clarkson. It has shown off her personality and provided promotion for an album that I’ve been yelling at you to pay attention to since last year. It peaked at #2 on the Billboard Charts and the buzz died pretty quickly.

Kelly Clarkson will host the Billboard Music Awards on May 20th. When we talk about the host of the Billboard Awards, just like we do when we talk about the artists who agree to judge reality show singing competitions, we often ask, “Why?” Does Kelly Clarkson need to host the Billboard Awards? I think the answer is yes. Not only is she going to be a GREAT host, she also still needs to promote that album I keep yelling about. She’s on the third official single release from Meaning of Life and even though I Don’t Think About You is one of my favourite Kelly songs ever, it hasn’t become the smash it Kelly is known for. Plus, she’s got a tour coming that she needs to promote. So, yes, Kelly Clarkson needs the Billboard Awards but they need her too.
Vanessa Hudgens and Ludacris hosted the show last year and the only thing I can remember from their turn was Drake not-so-subtly hitting on Vanessa. Ludacris hosted the show for four consecutive years including last year’s show. They needed some fresh energy. Kelly Clarkson is going to be funny, likeable and a dependable DELIGHT. The only person who doesn’t seem to know that is Kelly Clarkson.

Kelly is so nervous to host the Billboards, she has been bugging Ellen DeGeneres to host with her. To calm Kelly’s nerves on today’s episode of Ellen, they gave Kelly her own talk show for a segment. Then they sang Since U Been Gone in full. The Kelly Show is adorable, obviously, and even more proof that she’s going to charm the sh-t out of the Billboard Music Awards. 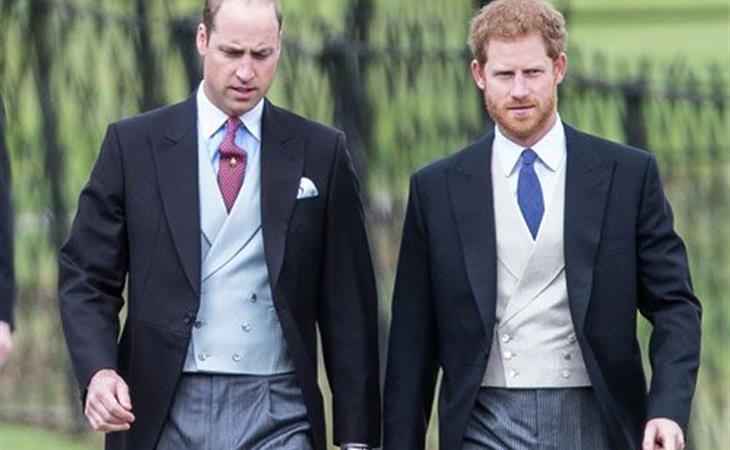 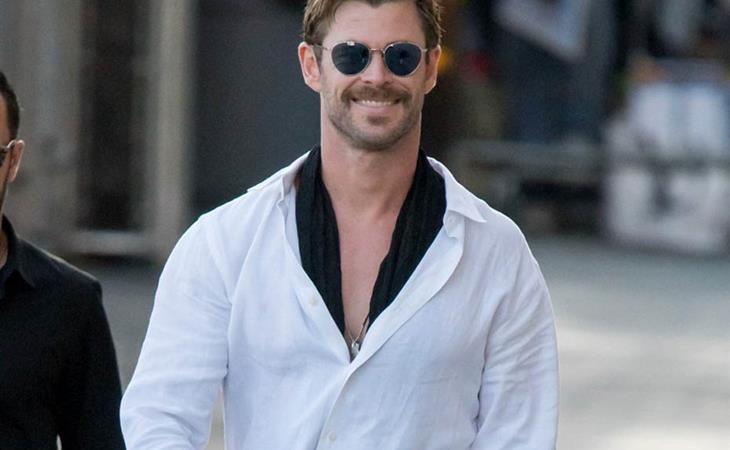