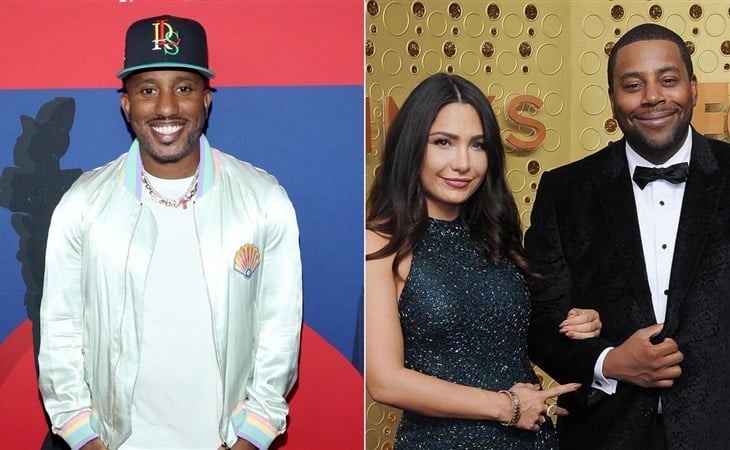 Kenan Thompson’s SNL colleague, Chris Redd, is dating Kenan’s ex-wife, Christina Evangeline. By all reports, there is no animosity between the parties, but I must say, the optics of this are terrible.

Kenan filed for divorce from Christina in May of this year, but sources say the two have been separated for a while and initially intended to divorce back in 2019. Kenan and Chris have worked together for years, sharing five seasons together on SNL. In addition to his role on SNL, Chris also co-starred on Kenan’s self-titled NBC sitcom for its two season run. Apparently, Chris and Christina have known each other for about six years – right before Chris landed the SNL gig.

The comedy community is small. The Black comedy community is even smaller. The SNL Black comedy community? If you move too fast, you might miss it. That’s why Kenan is so well-respected. He is the longest-running cast member on SNL – no small feat for a Black man who’s only in his forties He’s also a comedic and entertainment genius, and it's believed he’s got some input on the show. So it’s no wonder there’s speculation about whether Chris’s recent announcement that he won’t be returning for another season has anything to do with his new love interest. He certainly wasn’t the strongest castmate on the show, this we know. Remember when he took to Twitter to call out media outlets for failing to acknowledge him in their SNL writeups? Poor guy.

His departure is being chalked up to an Audible project he has in the works with Lorne Michaels. But who in their right mind walks away from SNL for an Audible project? And with Lorne Michaels spearheading the project, you’d think arrangements would be made for him to do both, as Kenan did while he juggled SNL and Kenan. In his August appearance on the Smartless podcast, Kenan detailed a hectic schedule of travelling between New York and L.A. to execute both of his shows. This kind of thing is nothing new for celebrities – whether you’re a musician, an actor, a comedian, you do what you gotta do.

I’m really at odds trying to decipher how Kenan feels about this. Especially considering how being Black often serves as an immediate glue that bonds people, especially people in a niche profession together. These are guys that worked closely with one another, shared their creativity, attended award shows together. Chris Redd wasn’t just some work acquaintance. In addition to that, Christina wasn’t just some chick he went on a few dates with. This was a woman with whom he shares an 11-year-marriage and two daughters, Georgia and Gianna.

But that’s where the other side of the argument comes in. What if Kenan feels a bit more at peace with the fact that he at least knows the man who is in his ex-wife’s life, and ultimately, the lives of his daughters?

And then I get really messy (insert devil emoji here) and wonder if Christina orchestrated this relationship to get back at Kenan for filing for divorce. Within the last week, a guy I know who happened to be the one to initiate his divorce was interviewed by a media outlet. He made a brief remark about the fact that he was the one to walk away from his marriage. When the interview went live, his ex-wife expressed disappointment in him making that statement during the interview. If a woman can be upset about someone recounting such a basic but truthful facet of their separation despite not being named or easily identifiable to a majority of the people who come across the interview, imagine what Christina felt like being served with divorce papers from a Hollywood heavyweight? Seeing it all over the news? It must not be a nice feeling.

Or perhaps this front of amicability is what happens when couples do the work to maintain a friendship, or at least maintain a good relationship. I believe the term is "conscious uncoupling" (thanks Gwyneth). Who knows what kind of conversations took place behind the scenes? Did Chris approach Kenan and ask permission? Was he blindsided? I would have loved to be a fly on the wall.

What I do know is, co-parenting isn’t easy. I write about my own struggles here on Lainey Gossip all the time (super therapeutic btw). I also know relationships in Hollywood aren’t easy. But it’s also not easy seeing someone you once loved move on with someone, let alone someone you know, someone you worked with and someone you considered a friend.

This weekend, SNL heads into its 48th season, and Kenan marks his 20th year with the show. Amongst the major shakeups to the cast, this is another element that will make the premiere interesting, considering the strong ties to SNL. The castmates are all privy to what’s going on, and I’m sure they’ve got thoughts. But I’m just holding onto hope that this love triangle is as amicable as it’s being made out to be, that everyone is happy, and most importantly, that the kids are alright. 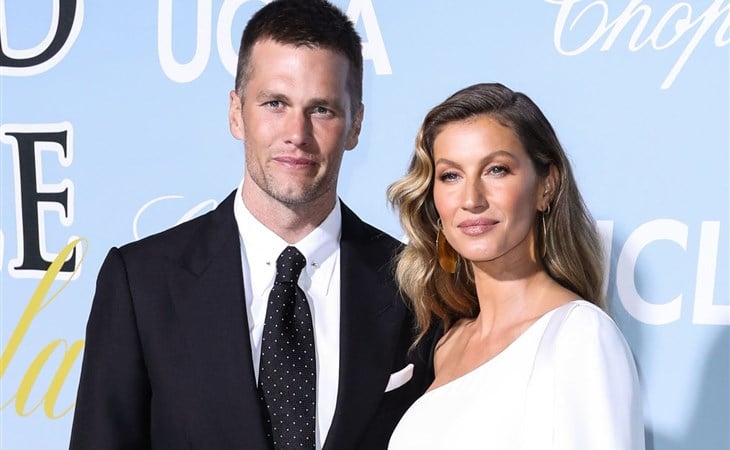 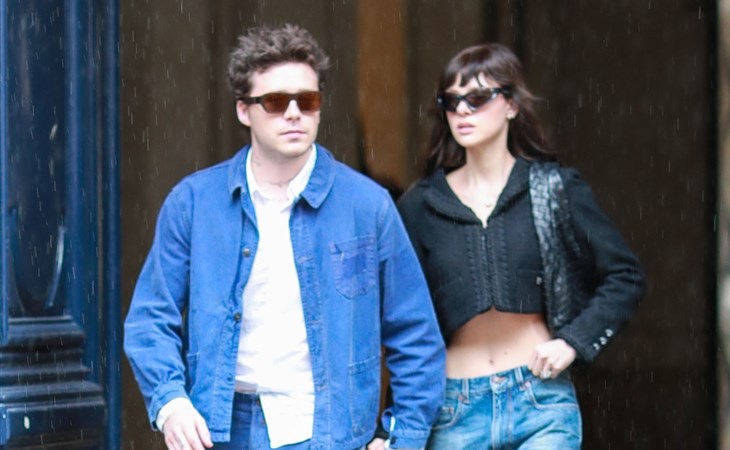