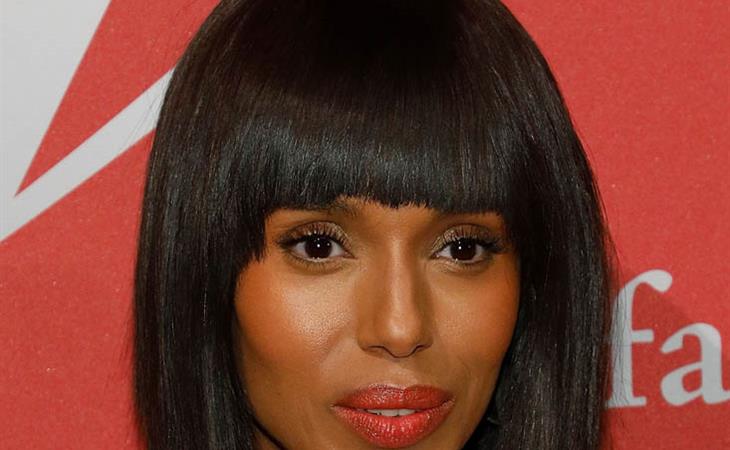 Kerry Washington was at the FGI Night Of Stars Modern Voices Gala last night in New York. She received the Lord & Taylor Fashion Oracle Award which means absolutely nothing to me but I’m happy for my girl. Give her all the fashion awards. She just made me believe in high shoulders again. I love the deep plunge and shape of the sequined details. The structure of this dress paired with the blunt bob? *Chef’s kiss.* It’s all very Olivia Pope, which is always a compliment.

The last time I wrote about Olivia Pope and associates, Scandal’s final season was about to premiere. We’re now 4 episodes in. I tried to watch episode 4 this morning but it’s not available on Netflix yet so thanks Netflix for my pre-caffeine, crushing disappointment of the day. The first 3 episodes were great. I love Mellie as President Grant 2.0. I love QPA as the scrappy underdogs scrounging for scandals. I LOVED the last episode’s look into Fitz’s sad life of white male entitlement and mediocrity. Somewhere in me I’ve got a 3,000-word essay about Scandal’s perfect portrayal of Fitz, a legacy rich kid who is the literal definition of white privilege. Sometimes, he recognizes it and checks himself and other times, he’s just the worst. Most of the time, he’s the worst and yet we still love him because he’s handsome and looks like the hero we’re accustomed to. Fitz may just be the most authentically written character on the show.

I even love the new Olivia, the eff-the-white-hat, leader of B613 Olivia. A few of my girlfriends who watch Scandal hate the new Olivia. She’s too evil, they say. She’s being mean to Jake (hey boo). She’s mean to Mellie. She’s turning into her father. They haven’t used the L word but I will: so far this season, Olivia Pope has not been likeable. She’s letting the power get to her. She is Rowan’s daughter in every diabolical sense. But I am HERE for it. Every time I write about Scandal, I mention how important it is that a black woman is the face of this show. Olivia Pope ushered in a new era of black women on TV. Her presence laid the groundwork for Annalise Keating to be a hot mess masquerading as someone who has her sh-t together. Even though there is valid criticism of Olivia as the “too perfect” black woman who can strut down the halls of the White House and drink red wine in all white outfits without spilling on herself, she is flawed and three-dimensional. If Walter White can be an anti-hero, why can’t Olivia Pope?

Since Scandal is in its last season, I’ve been thinking a lot about the next phase of Kerry Washington’s career. She already proved her producing chops on the Anita Hill HBO biopic Confirmation. Now, she’s executive producing a show called Five Points, about five diverse high school students set on the South Side of Chicago told from each of their unique perspectives revolving around one life changing event. They had me at high school.

The series will air on Watch, which is Facebook’s foray into streaming original content, launching next year. Kerry’s production company is teaming up with Indigenous Media, a company which has made it a priority to showcase female-led series and films. This project just got me VERY excited for post-Scandal Kerry but this season makes me want to hold on to Olivia Pope. The struggle is real. 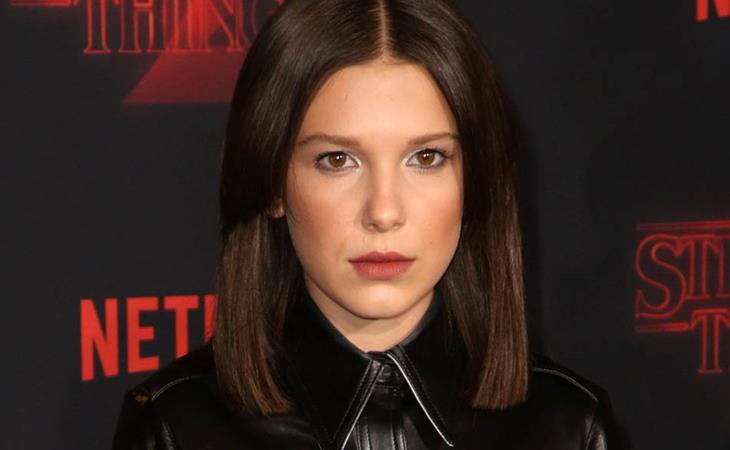 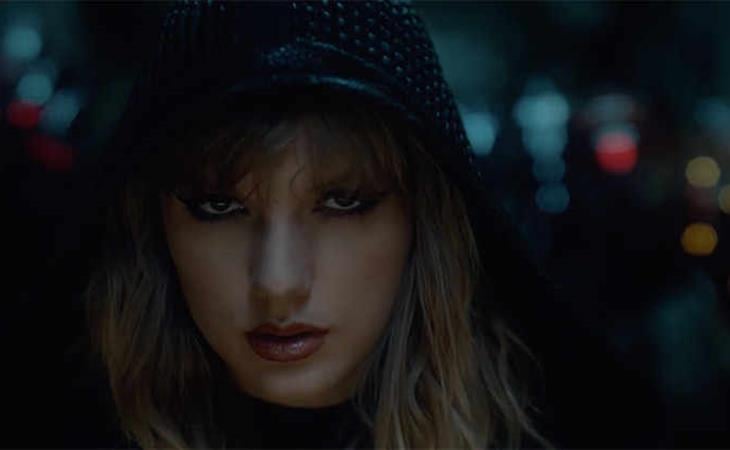