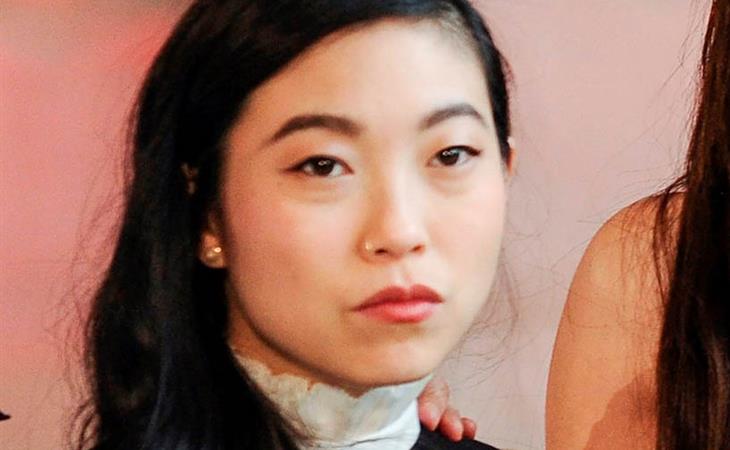 This post is not about that royal wedding. It’s about another wedding. And I don’t mean Princess Eugenie. It’s the “most anticipated wedding of the year” – and I missed it when I was buried in wedding week. What?

Only a new trailer for Crazy Rich Asians!?!?

You missed it too, didn’t you?

I don’t see much coverage of it still and I’ve only seen it on Kevin Kwan’s Instagram. Let me shut the f-ck up now so you can watch:

We never got to see Rachel’s little dressing room fashion show last time. That line about Prince Harry is – which is a beautiful coincidence, ha, because they shot this movie last summer, before the engagement, before we knew there would even be a royal wedding. But it works, it f-cking works. Everything we’ve seen so far about this film is working.

Nick’s family IS like royalty in Singapore. And members of Nick family married into international royalty. This wedding though will not be… tasteful, at least in the way that the English define tastefulness. Crazy Rich Asian standards of whatever is tasteful is different. Or, I should say, splashing money in these circles > tasteful. Obviously.

With some films, less is more when it comes to storytelling. With this film… more is more. MORE please. And soon.

Can it just be August 17 like for one day, and then we can rewind back to now so as not to lose the whole summer?

Attached – Awkwafina in New York yesterday promoting Ocean's 8. By the end of the summer, she’ll hopefully be in TWO summer movie hits! 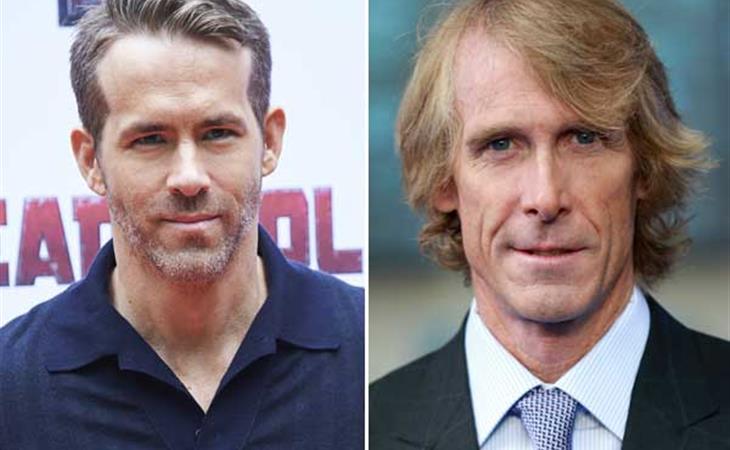