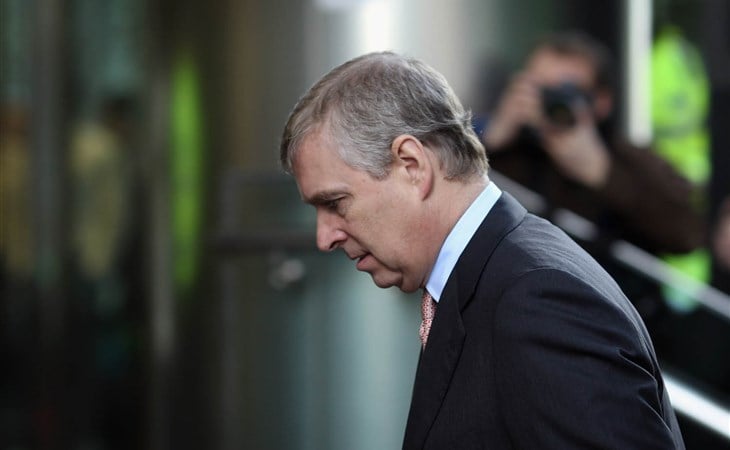 Prince Andrew has reached a settlement with Virginia Roberts Giuffre, the woman who was suing him in civil court for raping her when she was a teenager after she was sex-trafficked to him by the dead rapist pedophile Jeffrey Epstein and his associate Ghislaine Maxwell.

As you know, the Andrew formerly known as HRH was big and bad about proclaiming his innocence just weeks ago, after several attempts at getting the lawsuit thrown out on technicalities were dismissed. At which point his legal team declared that they demanded a jury trial to prove that he’s not a rapist. Now he’s committed to paying what is likely a substantial amount of money to Virginia in exchange for not having to go to court and be questioned about his sexual history and his sweat glands. You’ll recall, he was scheduled to be deposed on March 11 in London, facing questions about how much time he spent with Jeffrey Epstein and what they did and who they did it to when they were together.

Needless to the say, the royal institution was trying to avoid any further humiliation and scandal at all cost. And, well, cost is the operative word.

As for Virginia, she and her legal team have been holding firm this whole time, but they did leave open the possibility of a settlement. Just two weeks ago, in an interview with the Daily Telegraph about the case, on her lawyers, David Boies, said that:

“What's important for Virginia is to vindicate herself and the other victims. Not to let someone escape responsibility, just because of their wealth and power. To hold Prince Andrew to account.

We would be unlikely to settle in a situation in which somebody just handed over a cheque. So if Prince Andrew maintains, ‘I’ve never heard of this person’, ‘I don’t know who she is’, ‘The photographs are fake’, then I don’t think we would settle on that basis. That said, if you had a settlement that was large enough to be, in effect, a vindication, then it’s something we would obviously look at.”

“A settlement large enough to be … a vindication” – is that what this is?

The settlement comes with a statement:

Prince Andrew and Virginia Giuffre reach an out of court settlement. @LawCrimeNews pic.twitter.com/VA50cYf5io

So Andrew will make a big donation to Virginia’s charity in support of victims’ rights addition to whatever payment has been agreed upon to settle the case. And this line:

“Prince Andrew never intended to malign Ms Giuffre’s character, and he accepts that she has suffered both as an established victim of abuse and as a result of unfair public attacks.”

Andrew and his legal team have been calling Virginia a liar. Is this their way of saying she was telling the truth… ABOUT EVERYTHING? Including HIM!?

Is this what Virginia and her lawyers were looking for in the form of a “vindication”?

You can tell they must have gone back and forth and back and forth negotiating that language, including the lines that follow which include acknowledgement that Jeffrey Epstein trafficked “countless young girls” preceding the sentence about Andrew regretting associating with him. It establishes a connection between Andrew and Epstein, sure, but it’s a dotted line…at best.

For Virginia and her team though, that dotted line was good enough and I’m not here to tell a victim what is right or not right for her. What we can discuss, however, is what this means for Andrew – which is that he is spared from having to present himself, as the second son of the Queen of England, to being interrogated in a rape case and risking being found guilty. This way he buys his way out of his mess, or his MOTHER buys him out of his mess…

And the Jubilee is saved!

Because let’s be honest, the Daily Mail and all those British publications will care about this for a couple of days – and that’s being generous. This is why the royals sucked so much tabloid dick all these years, because they can call in these kinds of favours. Andrew’s settlement, which makes him look guilty as f-ck, and his statement, which is about as close to an admission as Virginia could get, will be covered briefly. And then it will be buried by whatever fancy f-ck tea party distraction the British royals cook up next. And now because this has all been handled as far as the royal institution is concerned, they can safely trot Andrew back out, selectively, for a few Jubilee-related events.

Which is why it’s important, if the British media won’t do it, for the people to do it. For the people to not minimise what happened – which is that Prince Andrew was sued for raping a teen. And that another well-connected middle-aged white dude has been protected by money and the system.

This is an admission of guilt in the court of public opinion. Donâ€™t be fooled.

Prince Andrew did everything to tarnish Virginia Giuffre to avoid sexual assault trial. He failed because he knew on the merit of the case he would lose the civil suit.

A day of reckoning. pic.twitter.com/mr7KIT3dMf

I lost respect for Prince Andrew once he started victim blaming. Each time he did that, a victim somewhere was retraumatised
They suffer indignities given them by their abusers & then further pain inflicted upon them by those who stood by & did nothing & then belittled their pain 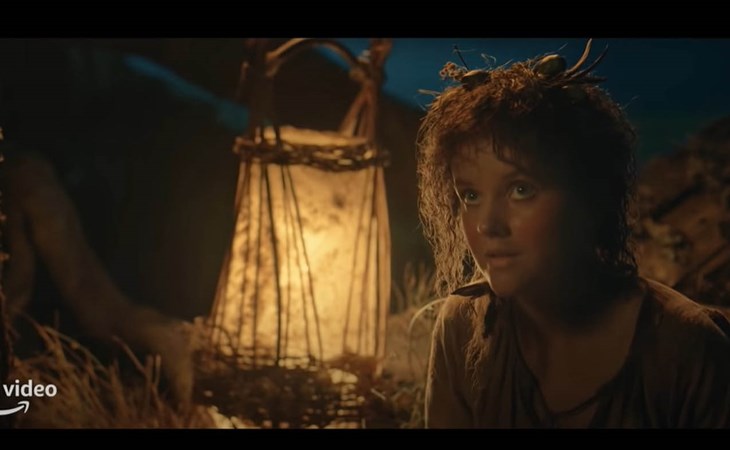 The $500 million ring to rule them all 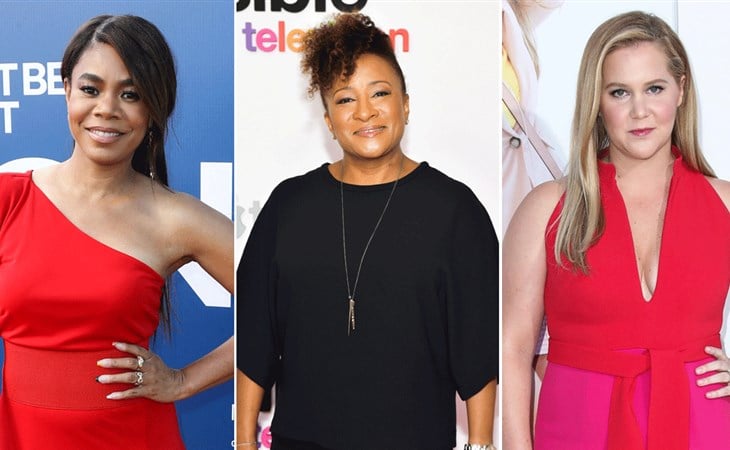